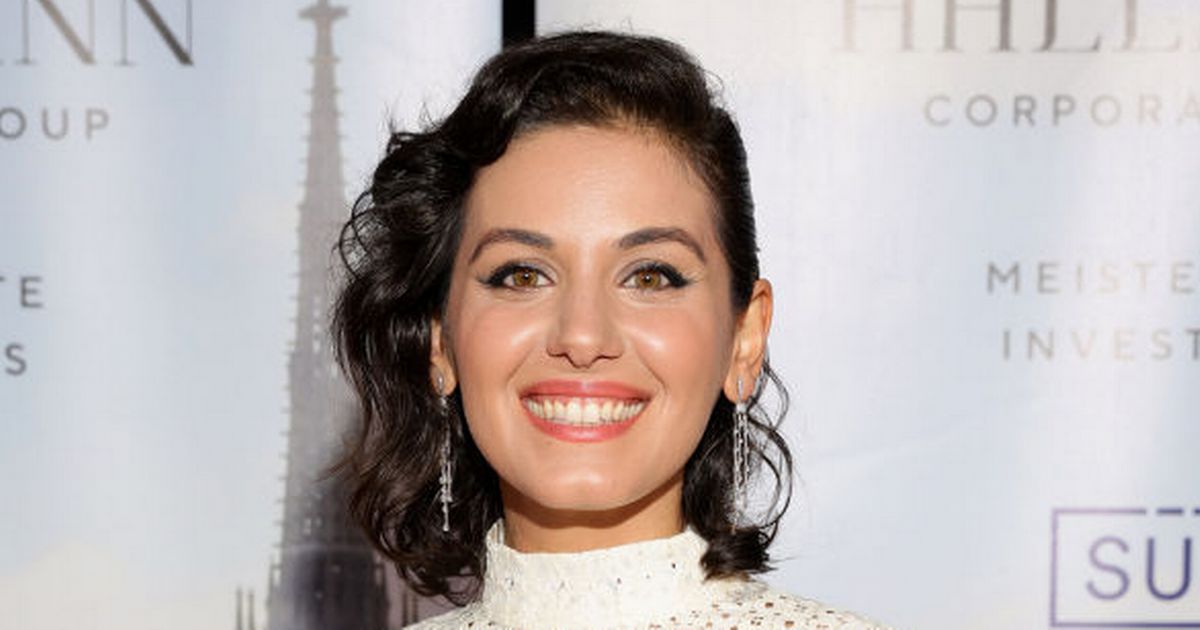 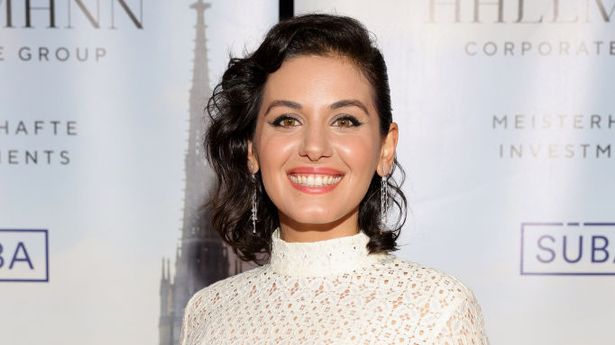 Katie Melua is pregnant with her first child.

The singer, 37, revealed the news as she showcased her ever-growing baby bump while taking to the stage in Zurich over the weekend.

Taking to Instagram, the hitmaker announced she was hitting the road for the first time with a baby bump as she shared a sweet snap of her with her team.

She added: “I can’t believe I’ve just written that,” as she shared the fantastic news.

The Nine Million Bicycles singer followed it up with a short clip of her taking to the stage to her adoring fans as her European tour got underway.

She looked radiant as she walked out wearing a pink silk dress which showed off her bump in all its glory.

And she was quickly met by an influx of congratulatory messages by her fans in the comments section.

Katie showed off her bump in Zurich

The singer looked radiant as she entered the stage

The star hasn’t divulged any further news surrounding her pregnancy, with the notoriously private star keeping the baby daddy’s identity close to her chest.

Katie had previously been married to world superbike race James Toseland for eight years before the pair went their separate ways in 2020.

Speaking to The Independent about her tunes following her split, she revealed: “I had a beautiful marriage so these songs about readjusting our attitudes to love aren’t angry or bitter.

Katie and her husband divorced in 2020

“The hope is that if we take the pressure off, we can learn to be more accepting of ourselves and each other.”

And she has also previously admitted at the time that she regretted singing about unrealistic portrayals or romantic love in some of her earlier work.

During an interview, she said: “I’ve been guilty of singing about romantic love as though it’s all meant to last for ever. But it’s not. And it’s OK that it’s not.”

Read More: Katie Melua shows off sweet baby bump as she announces pregnancy during her tour