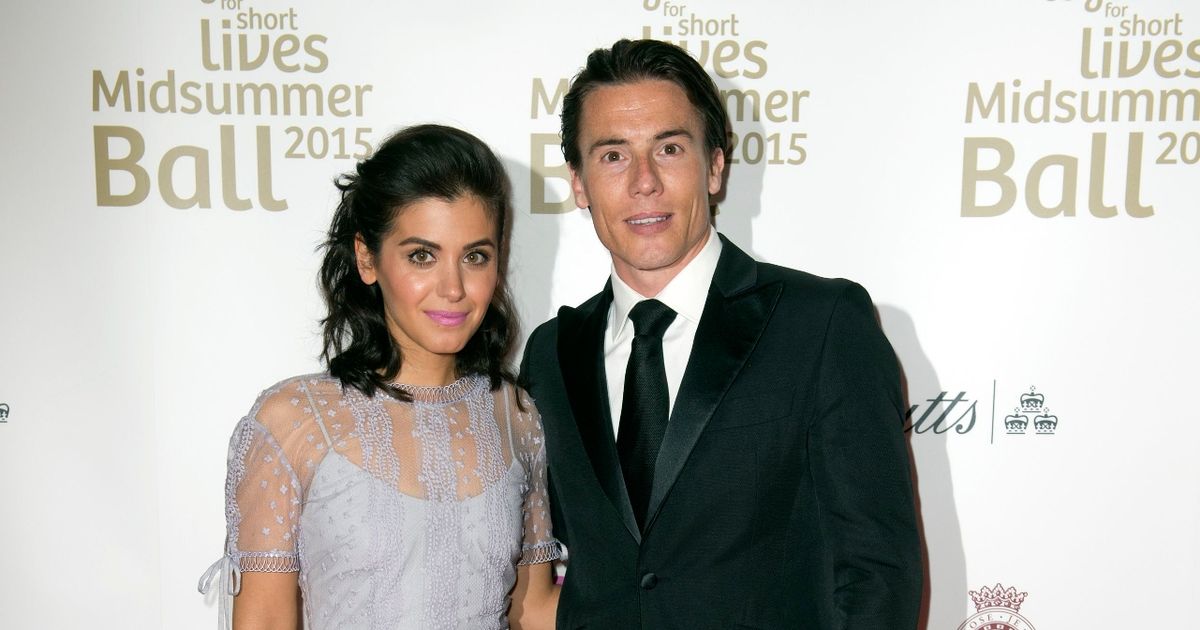 The chart topping singer has broken up from her husband, Superbike star and rock band member vocalist James Toseland, who she married in Kew Gardens back in 2012 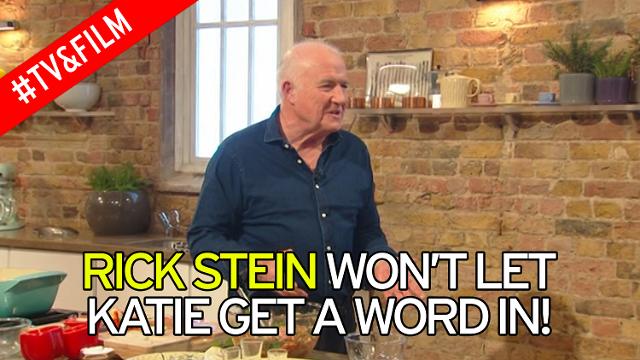 The 35-year-old Georgia-born British singer tied-the-knot with 39-year-old motorcycle racer James, who is also vocalist of rock band Toseland, in 2012 in a ceremony wishing the Royal Botanic Gardens in Kew.

However, the pair have amicably split after six years together – with reports stating that they are remaining friends.

The star opened up about her divorce at the end of last month while speaking to Swedish magazine, VK, ahead of the release of her new album, Album No. 8. 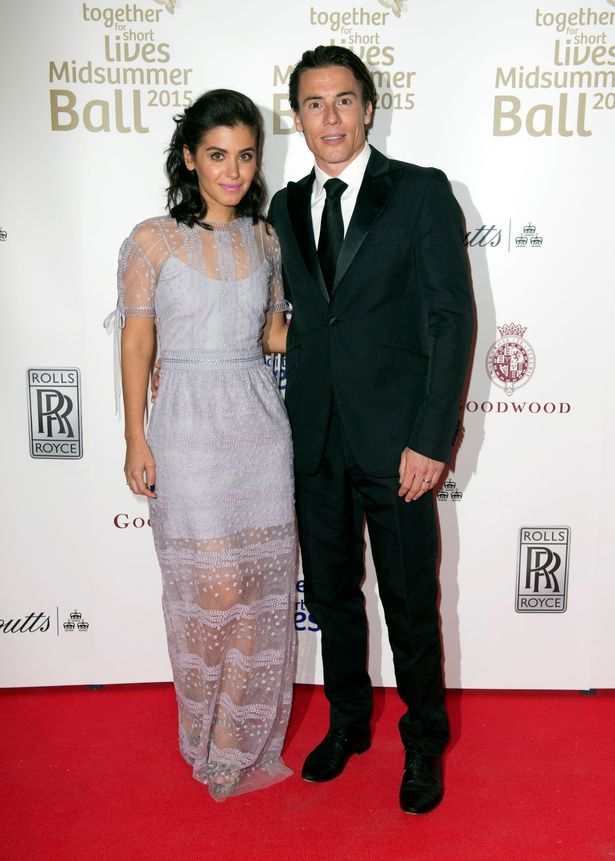 She told the publication: “There is no yummy story behind it.

“In the last song “Remind me to forget” I sing about it openly and honestly. I want to leave things open for interpretation, it is the listener who must add their own experiences.”

She also explained she has a mild concern that fans might regard her new album as a “divorce” record. 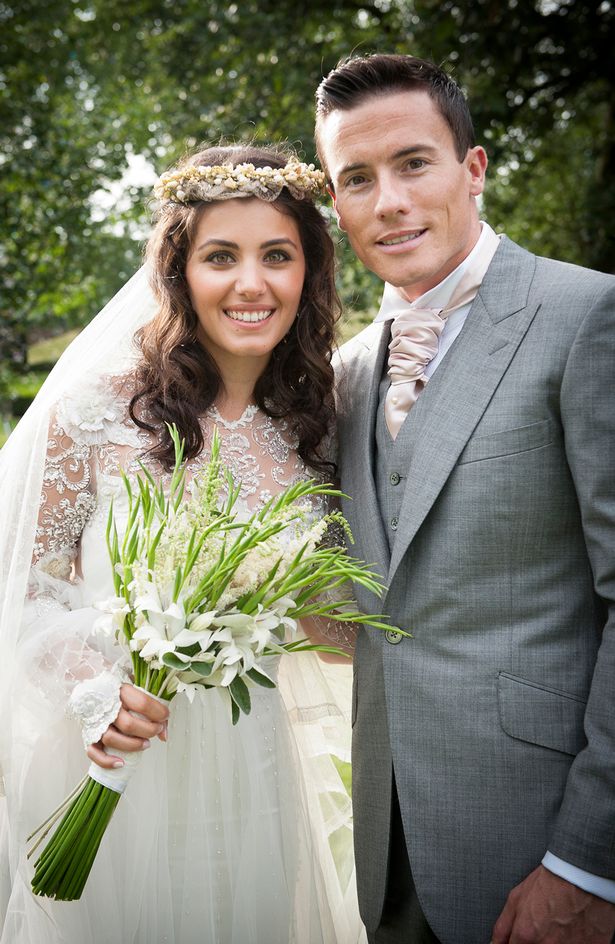 “It feels like people expect that when a long relationship ends, it will be a big trauma. It may have been thought that we would be incredibly depressed, sad or angry.

“I thought that was strange because it was not so for us. I respect him and we are friends, but we do not talk every day anymore.”

Meanwhile, a source close to the star confirmed to The Sun on Sunday that the break up was amicable. 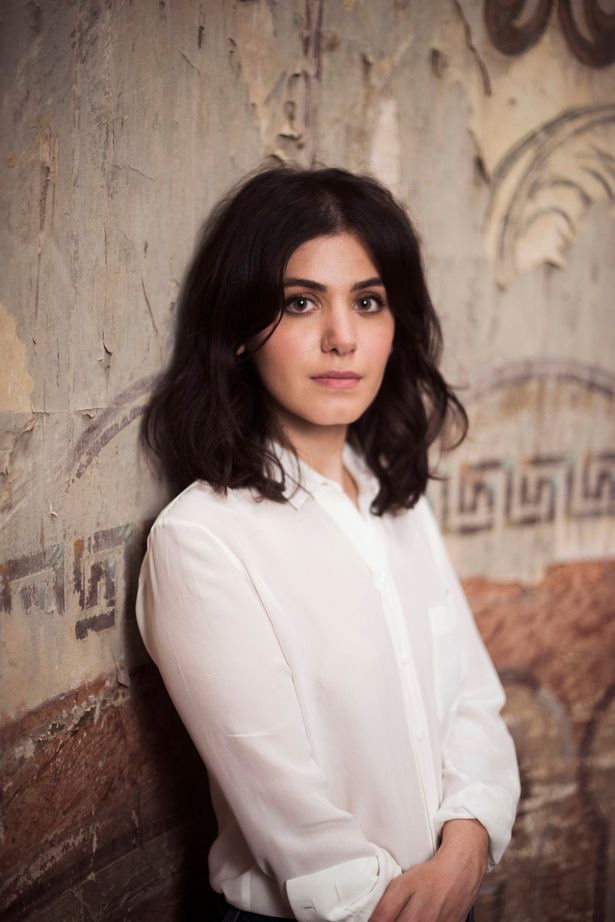 The source said: “They just grew apart and realised there was no future together.

“Katie has been throwing herself into her work, which has really helped her.”