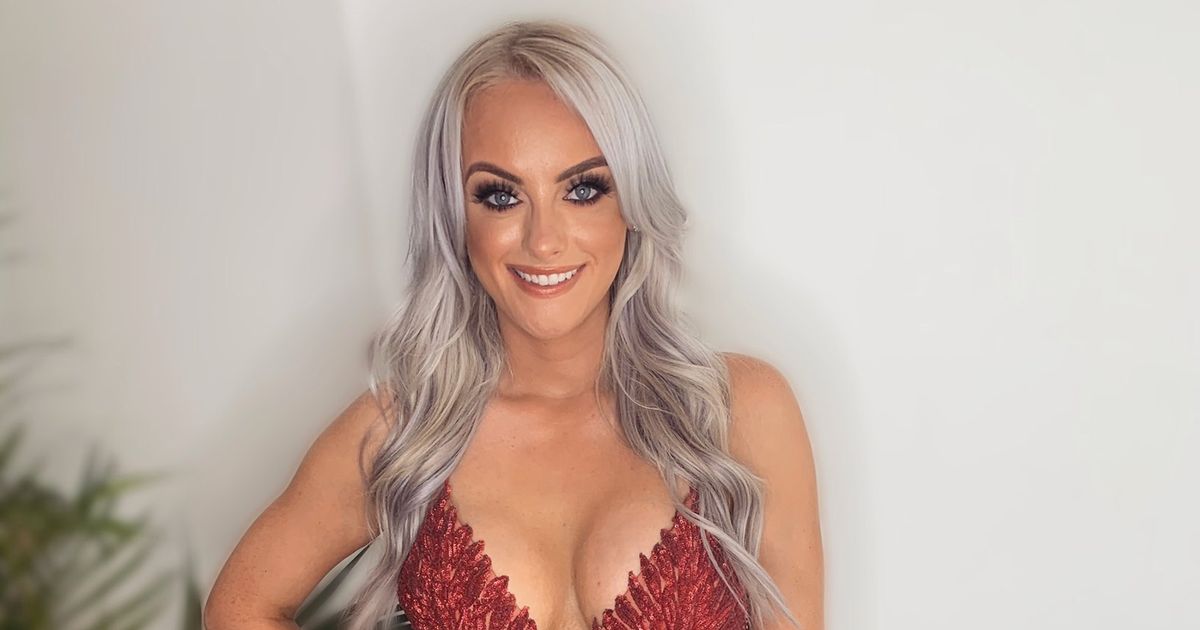 Katie McGlynn’s sassy response to troll who mocked her boobs 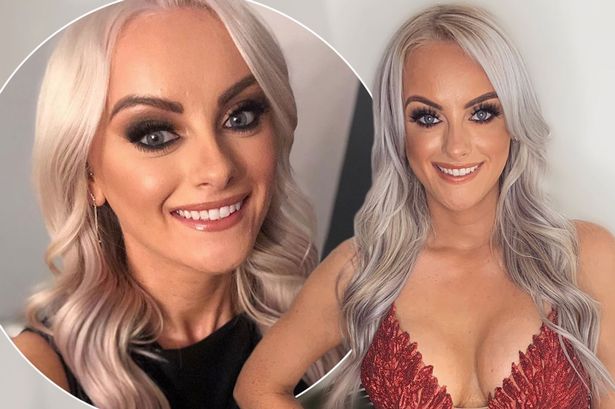 It was a big night for former Coronation Street star Katie McGlynn as she got all glammed up to watch the BAFTA Television Awards.

The compliments came pouring in as Katie prepared to find out if her harrowing Corrie storyline as Sinead Osbourne, who lost her battle with cervical cancer in October, had won the Must-See Moment at the ceremony held virtually this year because of COVID-19.

But Katie’s supporters were stunned when one follower on Twitter felt the need to comment: “You look stunning but one breast is slightly higher than the other.”

In an attempt to soften the comment they added a blowing kiss emoji. 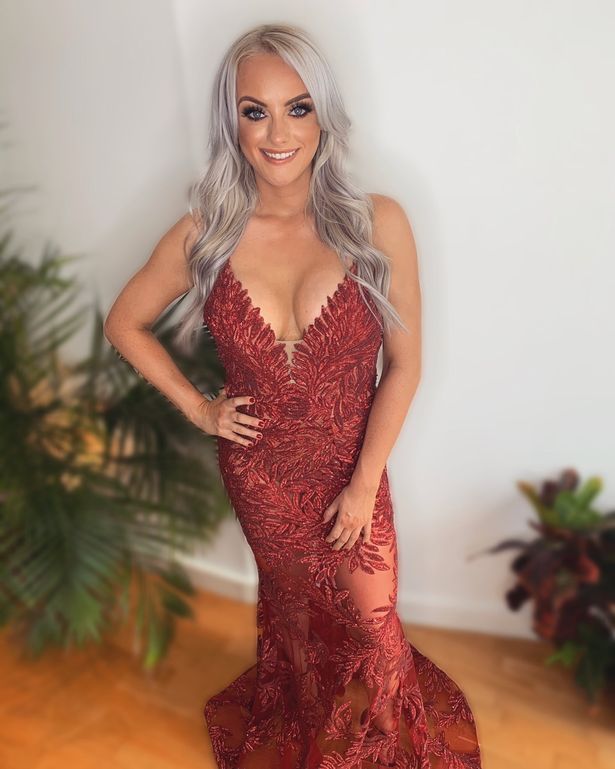 “One was a little more excited than the other…but thanks for your concern. Have a nice evening,” she said with a thumbs-up.

Fans congratulated Katie on her professional way of dealing with the comment which was branded ‘appalling’ by one follower.

“What the hell???” exclaimed another fan. 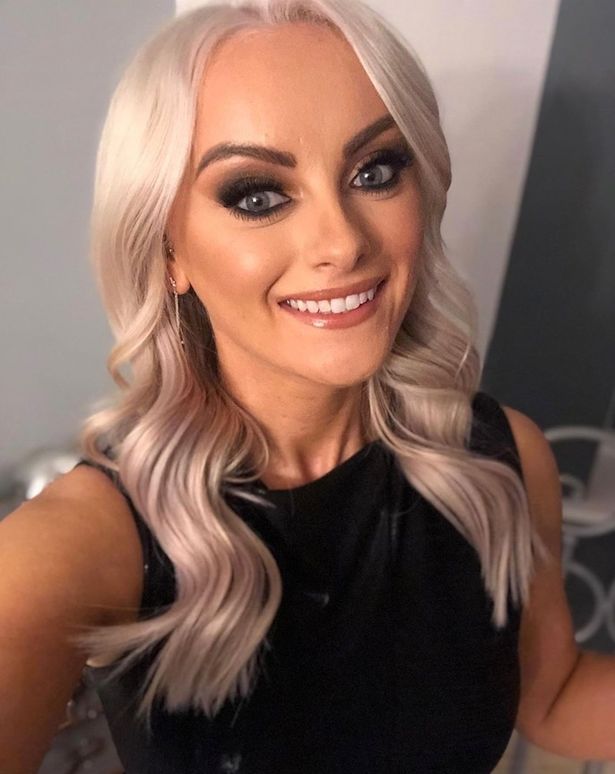 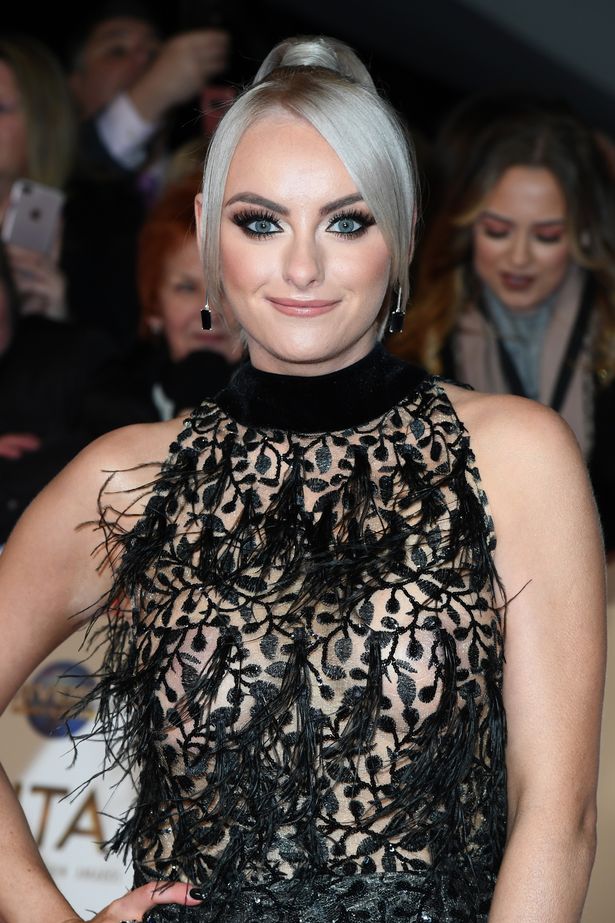 “Always someone who has to be negative. You looked beautiful,” said another.

“Katie is a stunning young talented woman. #turnyourjudginessintokindness for goodness sake,” replied another.

“Umm that’s normal isn’t it? Every woman has one breast bigger than the other? Why even comment about that though?” tweeted another. 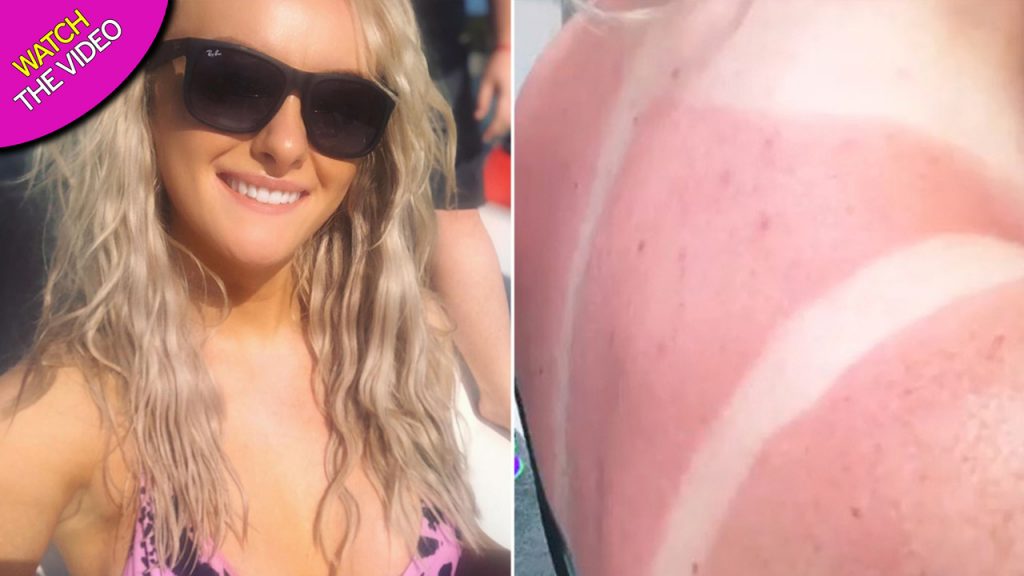 “Your response was truly professional,” another told her.

Another fan wondered: “Why do these comments happen?! Perfect response Katie! You look fantastic and congratulations on your nomination – a story played so beautifully by you and @Rob_Mallard.”