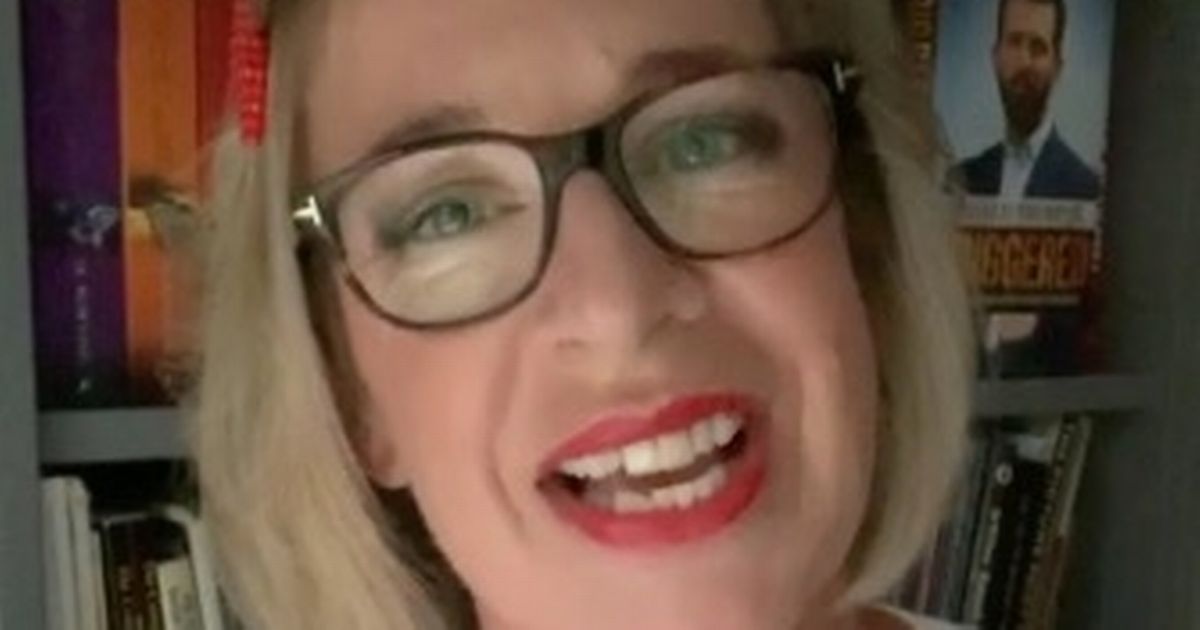 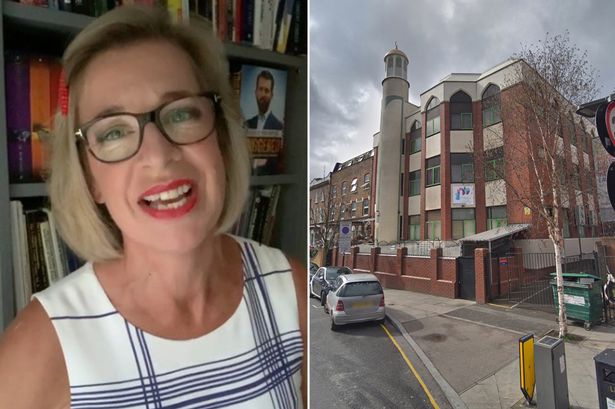 Katie Hopkins has issued an apology over a ‘factually incorrect’ Twitter post she shared in May that she claimed showed five men attacking police outside Finsbury Park Mosque.

The former Apprentice contestant, who was permanently banned from Twitter in June this year after breaking ‘abuse and hate rules’, has taken to Instagram – where she continues to speak to followers – to offer her sincerest apologies for any offence caused by her comments.

She wrote: “Dear Sirs, Following our recent correspondence, I am happy to correct the inaccuracies contained in my tweet of 8 May 2020. On that date I retweeted a video of a violent scene, of five men attacking the Metrpolotican Police with the comment: 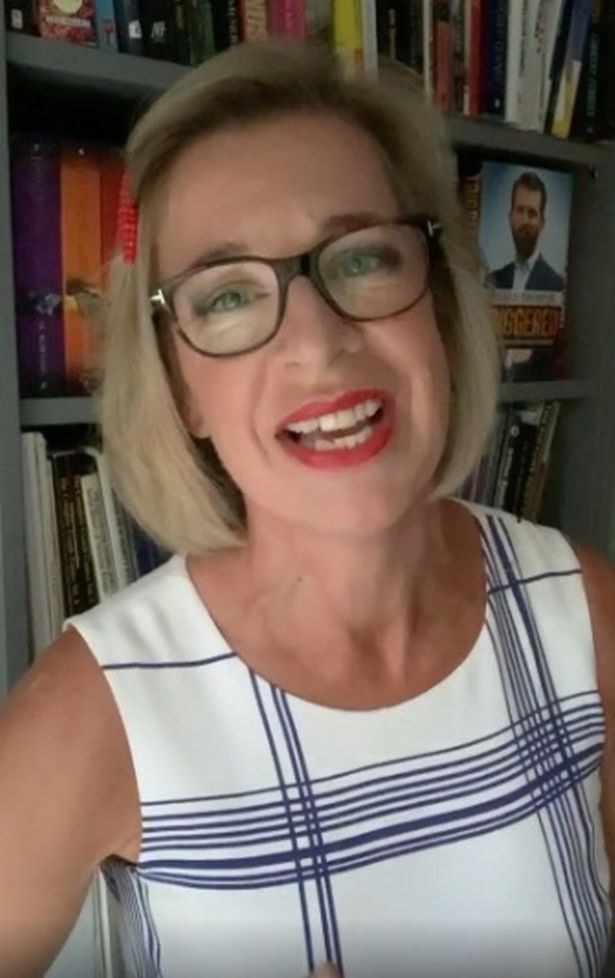 Katie, 45, went on: “Having now been informed of the factual inaccuracies of that tweet I am perfectly happy to correct the record to reflect the fact that the incident was not occurring outside Finsbury Park mosque but two streets away in Blackstock Road.

“I am genuinely sorry for any offence or hurt felt by Finsbury Park Mosque for this clear factual error and I am happy to put the record straight,” Katie told her followers.

“Furthermore, it cold be inferred from my Tweet that the aggressors in this altercation with the Metropolitan Police were members of the Finsbury Park Mosque. I offer my sincere apologies to the Mosque for this incorrect inference and the offence or hurt felt by it.”

Katie went on to say that following her subsequent correspondence with the Finsbury Park Mosque solicitors after sharing the post, she had discovered that the mosque has been involved in a number of charitable efforts – especially during the Pandemic.

She finished her statement by saying: “I would like to take this opportunity to acknowledge the contributions made by the Mosque to society.” 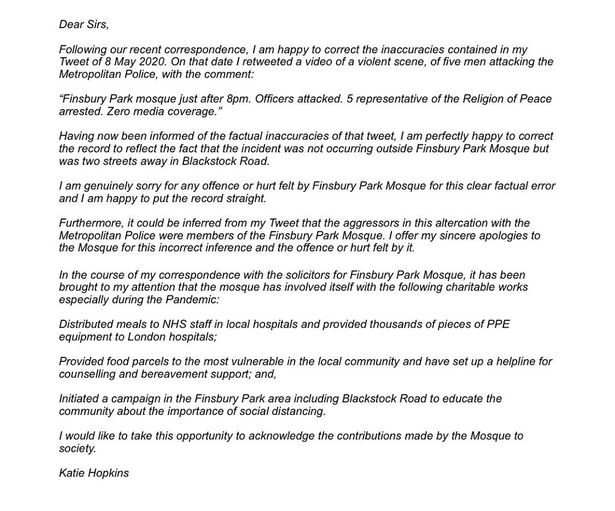 Katie was permanently banned from Twitter in June this year after breaching rules on ‘abuse and hateful conduct’.

The former Apprentice contestant turned columnist and LBC presenter gained notoriety on the site by airing her controversial views with some accusing of her inciting racial hatred.

She initially had her account frozen in January after a spat with Countdown’s Rachel Riley.

But six months later her page was blocked for good.

A spokesperson for the social media platform said at the time: “Keeping Twitter safe is a top priority for us – abuse and hateful conduct have no place on our service and we will continue to take action when our rules are broken.

In 2017, Katie lost a legal battle with chef and writer Jack Monroe over a tweet she shared in 2015.

She tweeted at Jack: “Scrawled on any memorials recently? Vandalised the memory of those who fought for your freedom. Grandma got any more medals?” 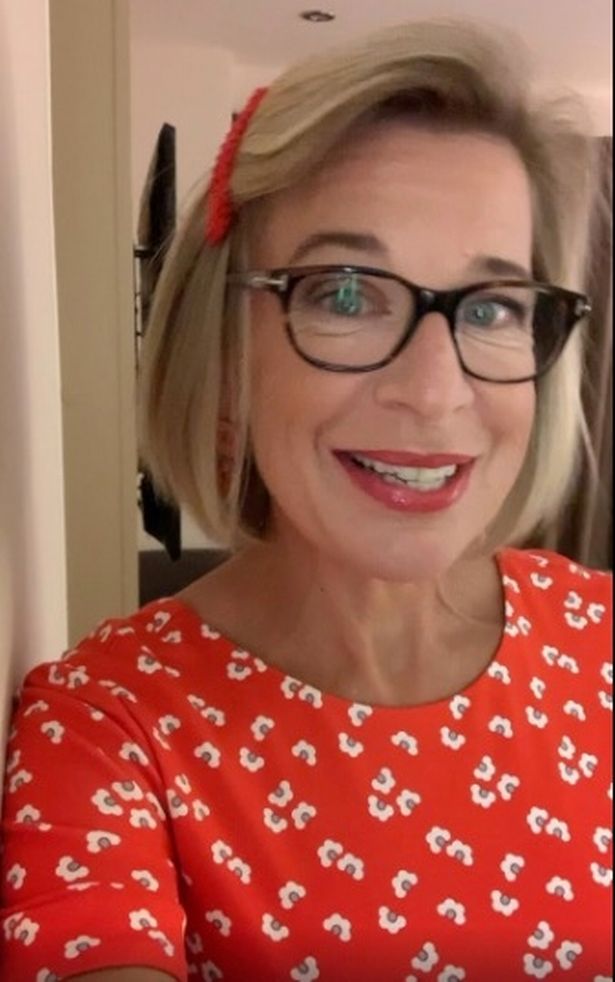 Jack soon responded: “I have NEVER ‘scrawled on a memorial’. Brother in the RAF. Dad was a Para in the Falklands. You’re a piece of s***.”

Hopkins went on to admit that there had been a case of mistaken identity, but Jack wanted more than that admission.

Jack tweeted: “Dear @KTHopkins, public apology + £5K to migrant rescue and I won’t sue. It’ll be cheaper for you and v satisfying for me.”

When Hopkins refused to give Monroe what she wanted, Jack sued her for libel in 2016.