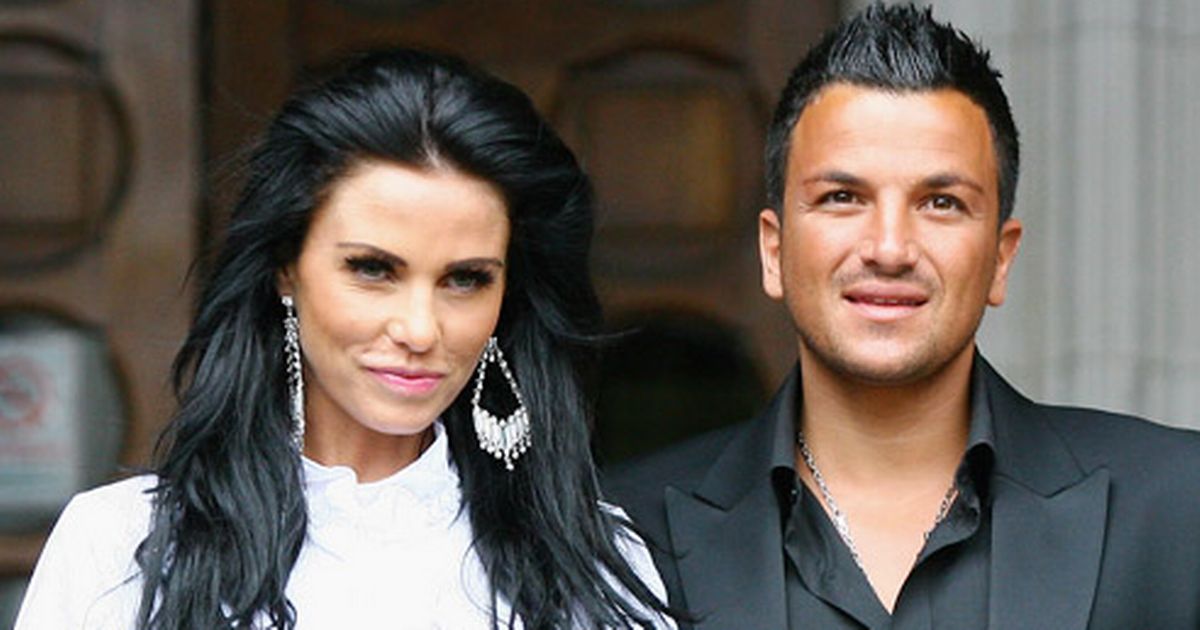 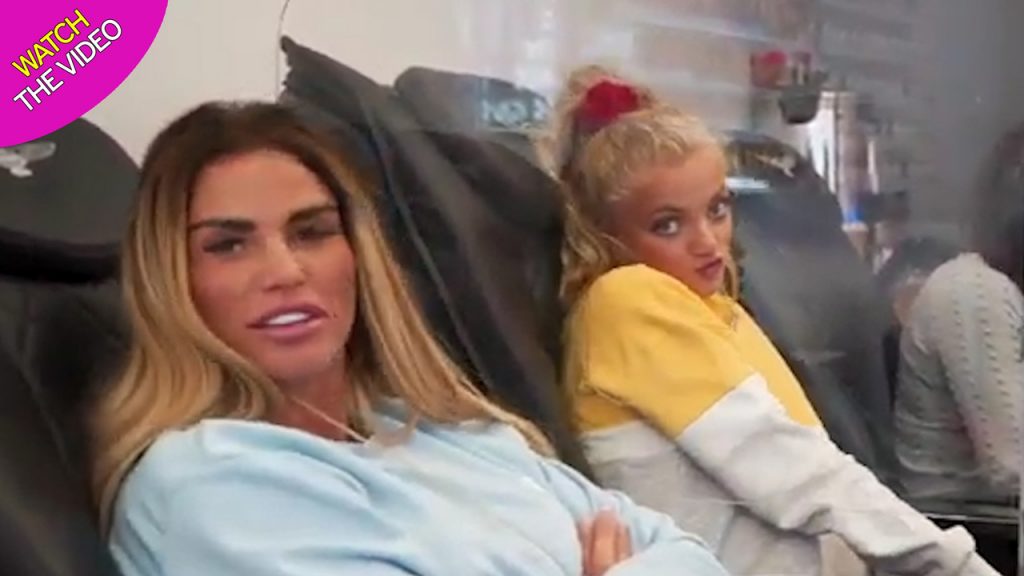 One minute Katie Price and Peter Andre were singing A Whole New World, the next he was marching off to file for divorce, leaving fans blindsided.

It took just over a minute for a judge at London’s High Court to end their three and a half year marriage 11 years ago today amid a whirl of mystery and speculation.

At the time, both refused to reveal what had gone down, although Katie would concede that the separation hadn’t been her choice.

“Pete is the love of my life and my life. We have children together and I am devastated and disappointed by his decision to separate and divorce me as I married him for life,” she told The Mirror.

“This is not what I want and the decision has been taken out of my hands.

“I will not comment further or do any interviews regarding the separation but I will always love my Pete.”

So what did go wrong for one of reality TV’s most loved couples? Yes, they had both admitted to having jealous rows and openly bickered on their shows, but few were convinced that was enough to derail them.

It was Katie who eventually lifted the lid, claiming it had all been down to a big misunderstanding sparked by a night out with her hunky riding instructor Andrew Gould.

Katie had hoped to keep the boozy ‘do on the downlow amid claims Pete was ‘jealous’ of their friendship, but was forced to come clean when the night out made the front page of a newspaper.

Both she and Andrew denied any suggestion they’d been unfaithful, and in 2012 she revealed Pete had ended their marriage because he thought otherwise.

“I never wanted the split. It’s unfortunate that he thought I was having an affair,” she told Radio 4’s Woman’s Hour, insisting he had no proof.

For Peter’s part, he refused to be drawn on it, but hinted that whatever went down was huge. 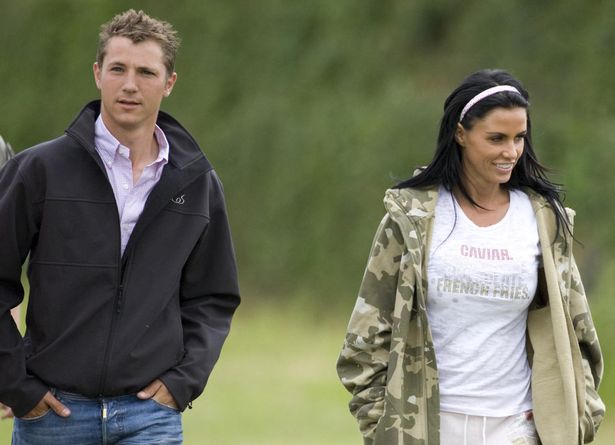 “Something big happened, which I won’t reveal as I don’t want my kids reading it. But when I tell them, I’ll come on your show and reveal what actually happened,” he told Piers Morgan in 2009.

“Katie knows 100 per cent the reason why I left her and I am 100 per cent sure that what happened definitely did happen.”

Katie hit back at those claims in her own 2009 chat with Piers, insisting: “Pete had it in his head that I fancied him (Gould), he fancied me maybe because, I don’t know, Andrew’s half-decent looking, he’s not an ugly guy.

“I would get up early, go to the horse, come back, be in a really good mood, he would look at it as if Andrew’s making me in a good mood, not seeing it that I’ve been to the horse, my release, I’ve enjoyed riding.’ 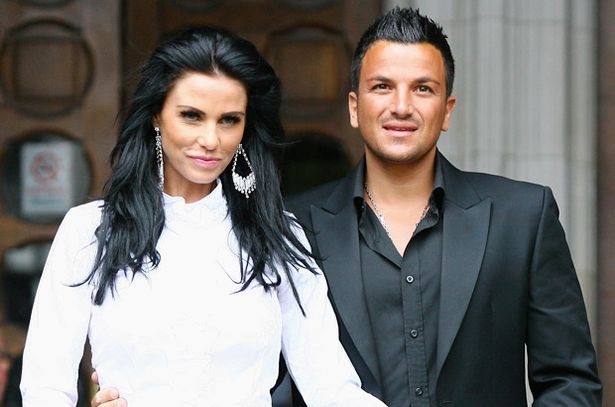 “So it grew and grew in his head until he just ended up thinking something was going on, that I fancied Andrew, he fancied me.”

Whatever the truth, as far as Pete was concerned, their marriage was over. And he served the news to Katie in a furious phone call, confirming he was going to see his solicitor to get a divorce.

Unable to take it in, Katie said she was too shocked to cry as she tried to understand the magnitude of his words and instead bit back with, “Well, go and see your solicitor then! Divorce me!”

“I had heard him say things like this so many times, but I knew that this time he meant it,” she wrote in her autobiography, You Only Live Once.

“I didn’t cry. My marriage to the man I thought was the love of my life was over, but I didn’t cry.