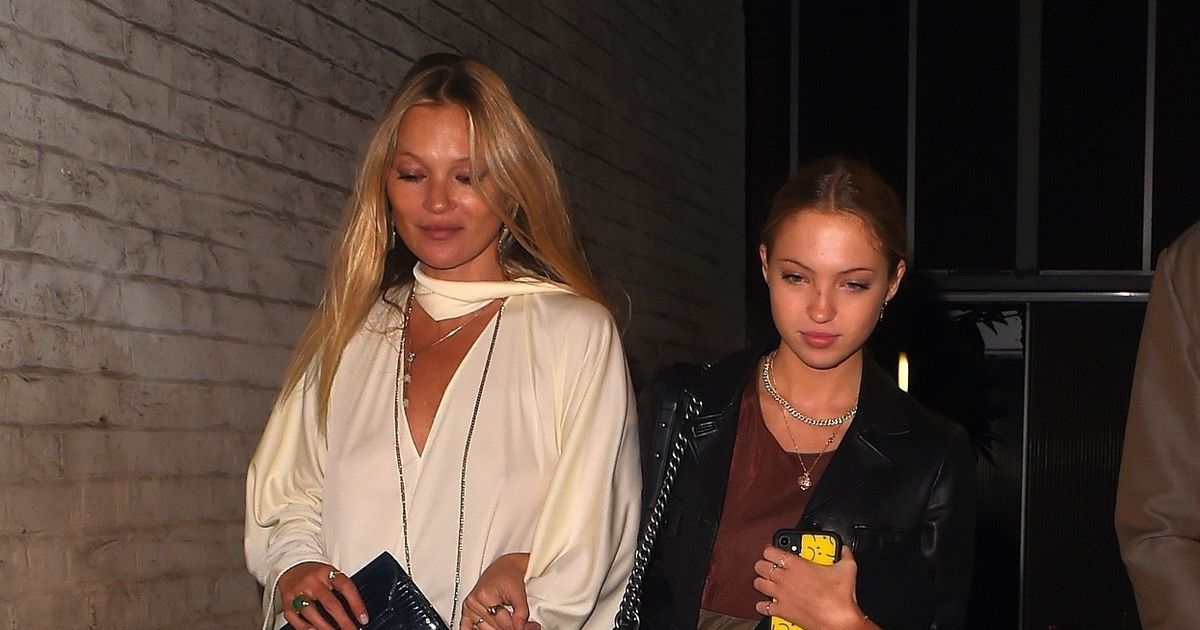 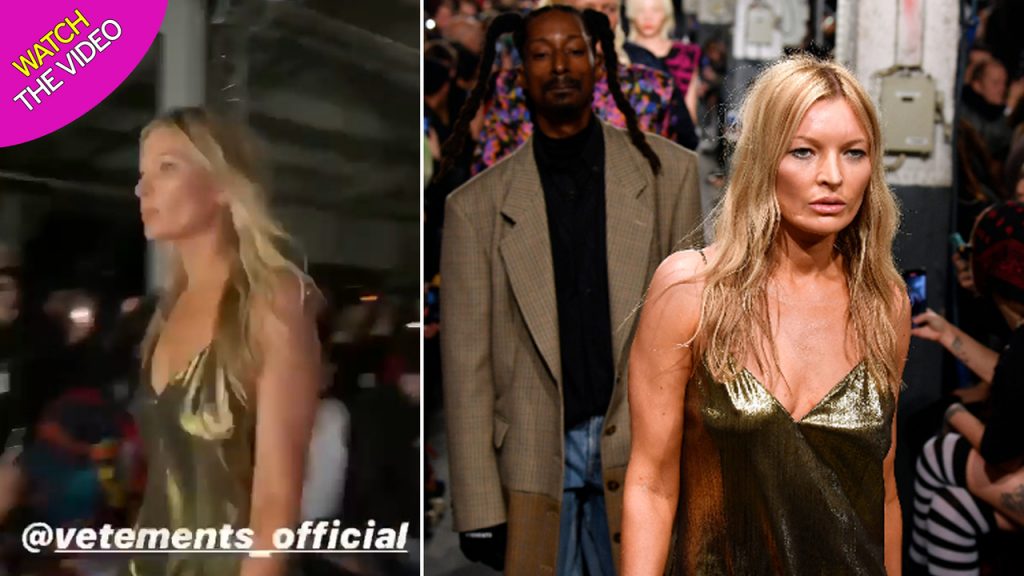 The famous model and her 17-year-old girl showed off their striking family resemblance as they headed out together on a high-class London night.

Kate, 46, was snapped walking with Lila, who is her spitting image, as the pair made their way to Kim Jones’ birthday party in the capital.

The Dior designer and fashion icon celebrated her 47th birthday with a low-key dinner at Laylow restaurant on Friday night.

Kate opted for a relaxed vibe with a loose silk cream dress and heels. 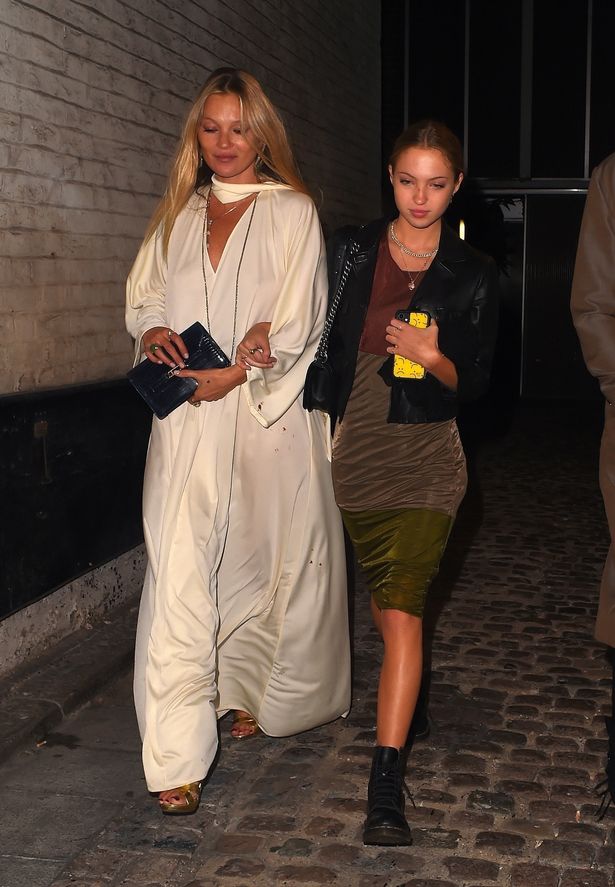 The mother-daughter duo were all smiles as they showed off their effortless style entering the party.

Kate made her name in the world of modelling, and became renowned for her hard-partying lifestyle and membership of the ultra-posh Primrose Hill Set in the 90s.

But she’s put all that behind her, ditching the booze and swapping exclusive parties for early nights and yoga. 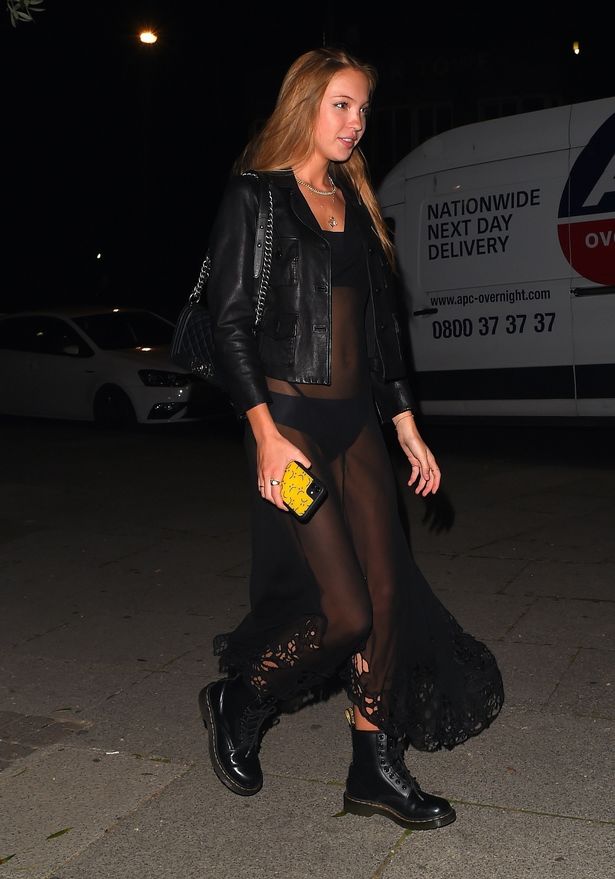 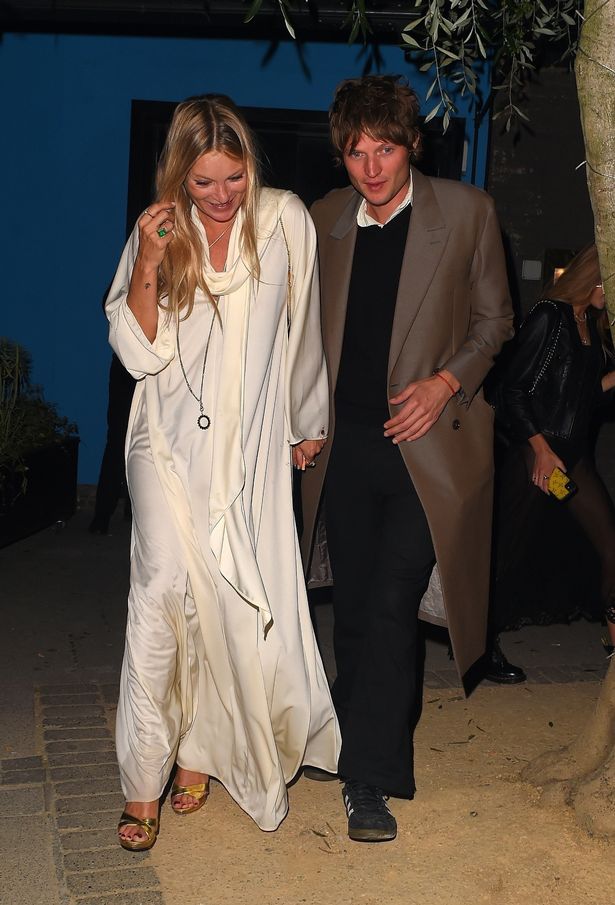 She previously revealed that she’s two years sober, adding: “I hit the sack at 11pm-ish and watch Netflix before I go to sleep.

“I wake up at around 8am. I’m a bit groggy in the afternoon if I don’t get eight hours sleep.”

Kate continued: “I deal with stress by doing yoga. It helps me concentrate on the here and now.” 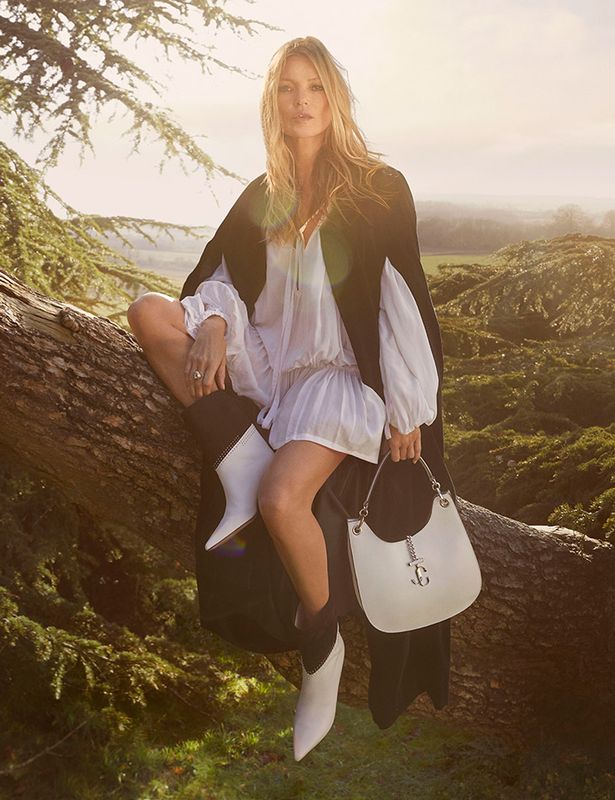 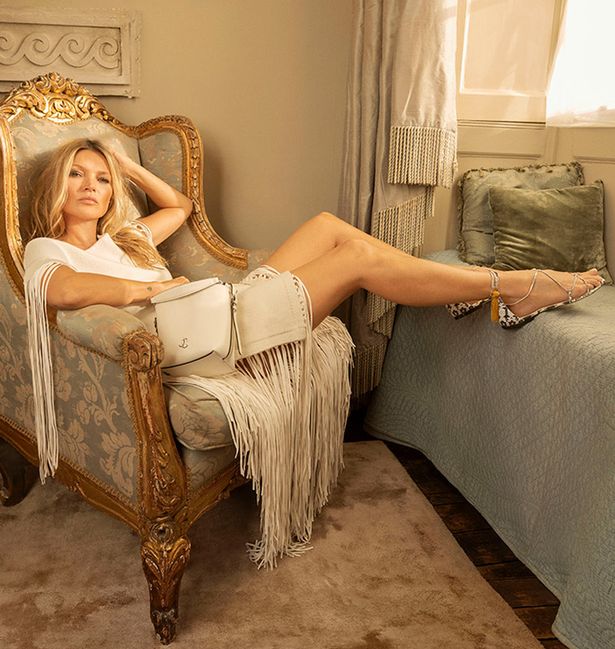 She made her return to London last month after isolating out at her Cotswolds pad, joined by Lila, Count Nikolai, and her half-sister and Made in Chelsea star, Lottie, 22.

A source told MailOnline at the time: “Kate and James have been friends their entire careers, they’re like family. They’re very comfortable living together.

“It’s an added perk that James is a hairdresser and has been able to lend his hand when it comes to overgrown roots and out of control hair.