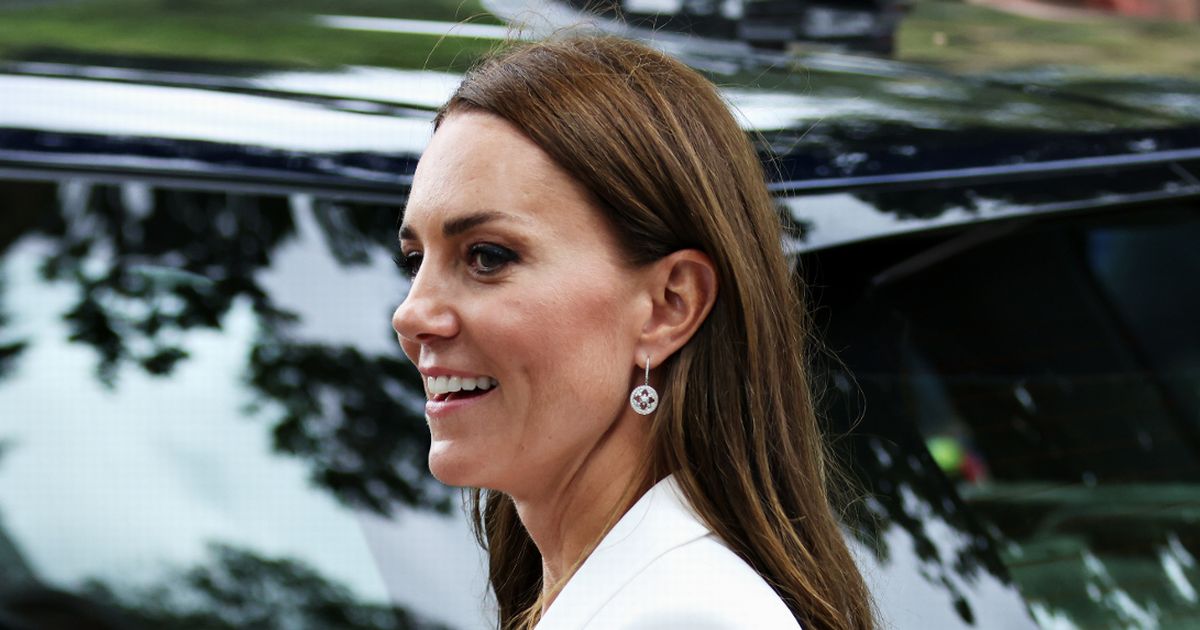 A journalist, who was taking a train to Birmingham for the Commonwealth Games with his son has revealed how shocked he was to discover the boy “chatting merrily” to Kate Middleton after he emerged from using the bathroom on the service 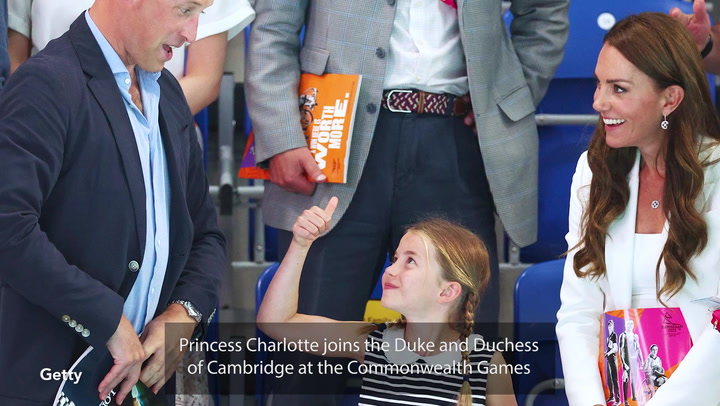 A dad who was travelling on a train to the Commonwealth Games in Birmingham has revealed how he went to the bathroom – and returned to find his son “chatting merrily” to the Duchess of Cambridge.

Kate was with Prince William and their middle child Princess Charlotte at the Games yesterday, where they took in sports including swimming, hockey and gymnastics.

And it appears the Cambridges used public transport to get to the event being held in the Midlands – and Kate had an encounter with the father and son on the train.

Matthew Syed, a former Commonwealth Gold-winning table tennis player, had been on the train to Birmingham with his son Ted.

Kate Middleton who paid a visit to the Commonwealth Games yesterday

Mr Syed, who is now a journalist and columnist with The Times, says he and his son had been minutes from their stop for the Games when he decided to use the bathroom – and asked Ted to wait for him outside.

In his column in The Times today, he says as he used the facilities, he could hear a lady outside asking his son if he was on the train alone, before Ted replied “No my dad is there” – pointing to the toilet.

He recalls how as he washed his hands, he could hear his son and the lady striking up a conversation with the boy showing the woman his father’s gold medal before leaving the bathroom.

He writes: “‘Come on Ted,’ I say, ‘we have to get off!’ ‘Oh, and thanks for keeping him company . . . ” I say turning to the woman waiting her turn when I am stopped in my tracks. My brow furrows, my face works. “Kate?”, I blurt out. There are no security guards in the vestibule; no armed guards. But here is the Duchess of Cambridge, chatting merrily with my son.”

When they finally got off the train the former sportsman says he asked his son if he knew who he’d been chatting to, but he says Ted said he had no idea although she was “really nice”.

And Mr Syed added: “The Duchess had no idea she was chatting to the son of a journalist so I take this to reflect her character and sense of duty. The monarchy is in consummate hands.”

At the Games yesterday, Kate wore an elegant white Alexander McQueen suit and was seen chatting to her daughter, seven-year-old Charlotte as they watched the sport.

The family also paid a visit to the Team England Futures programme, a partnership between SportsAid, of which the Duchess is Patron, Sport England, and Commonwealth Games England.

Senior royals have been attending the Games this week – as the Queen, who is 96 years old, continues her annual summer break at Balmoral.

Read More: Kate Middleton surprises dad by entertaining his son on train while he used the toilet