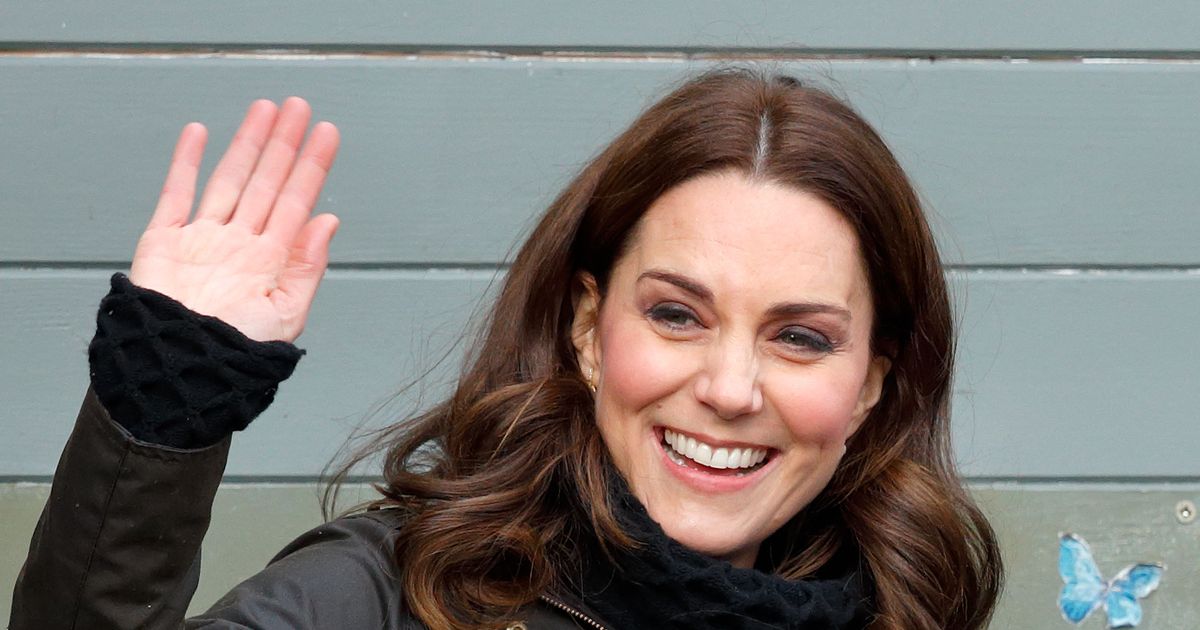 Before her marriage to Prince William, Kate Middleton was invited to the Queen’s Scottish retreat of Balmoral – and a book claims a kind gesture showed Her Majesty wanted Kate in her inner circle 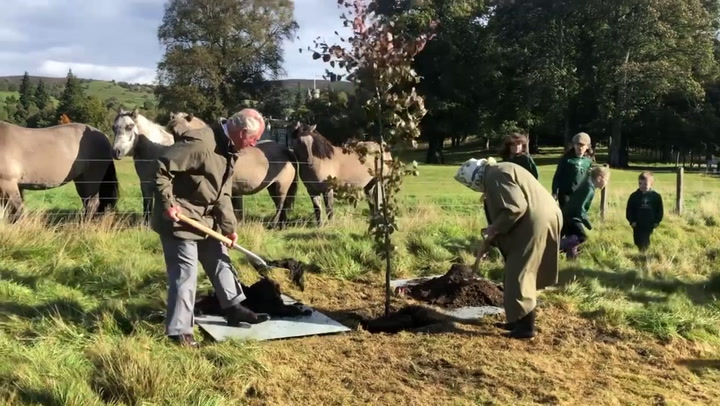 Queen and Charles help plant a tree together at Balmoral

It has become a family tradition for the Duke and Duchess of Cambridge to head to Scotland each summer.

Along with their children Prince George, Princess Charlotte and Prince Louis, they spend time with the Queen on her annual holiday at her Balmoral estate. Of course, Prince William has been visiting the Scottish Highlands retreat ever since he was a small boy with the rest of his royal relatives. But for his wife Kate, her invitation to spend time at Balmoral came in the days when she started dating her future husband. There’s no doubt Kate would have felt nervous ahead of her first few trips to the estate – but it appears the Queen was keen to make her feel welcome – and she reportedly did this by giving her a rare privilege.

According to royal author Katie Nicholl, Her Majesty gave Kate permission to bring her camera and take pictures at Balmoral and of the surrounding dramatic landscape, knowing how much she loved photography.

Kate Middleton is likely to be heading to Balmoral this summer

And while this may not sound like a big deal to the average person, Katie explains this simply wasn’t the done thing usually.

In her book, Kate: The Future Queen, she writes: “Until now the Queen had met Kate only fleetingly at the wedding of Peter and Autumn Phillips, but she went out of her way to make her feel welcome, giving her permission to take pictures at Balmoral.”

And according to Katie, this and being invited to Balmoral showed how the Queen was ready to let Kate into the inner royal circle.

She added: “As a woman who has lived her entire life in the public eye, the Queen rarely lets her guard down, and very few apart from her family and closest friends get to see the real Elizabeth.”

Kate alongside the Queen in 2019

It shows the Queen and the late Duke of Edinburgh in 2018 surrounded by seven of their great-grandchildren during one of their family holidays in Scotland.

The Queen stays at Balmoral throughout August and into September and is currently in residence there.

Throughout her stay, the Queen invites family members to stay with her and they take part in a range of outdoor pursuits.

The royals are said to love going on walks around the estate’s 50,000 acres as well as enjoying picnics and barbecues.

The Queen’s granddaughter Princess Eugenie has previously spoken about her grandparents’ love of the retreat – and why it is special to them.

She told the programme Our Queen at 90: “It’s the most beautiful place on earth. I think Granny is the most happy there, I think she really, really loves the Highlands…walks, picnics, dogs, a lot of dogs, there’s always dogs, and people coming in and out all the time.

“Family-wise we’re all there, so it’s a lovely base for Granny and Grandpa to be – for us to come and see them up there where you just have room to breathe and run.”