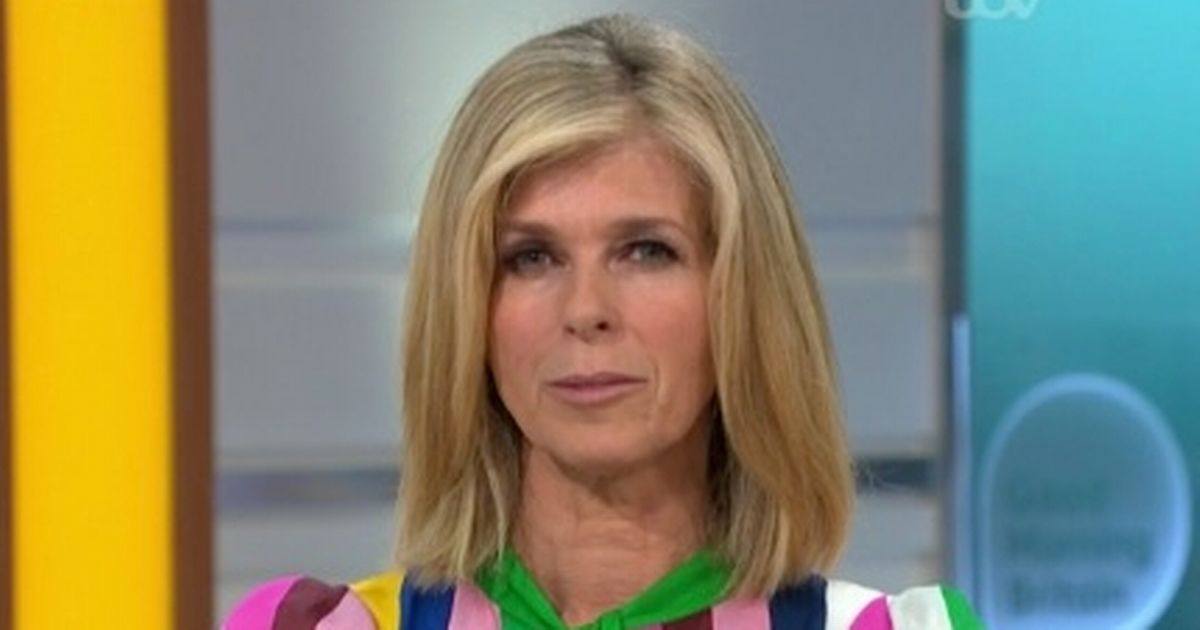 Kate Garraway has had a “nightmare year” but now has some “normality” back, according to her friend Christine Lampard.

The Good Morning Britain host, 53, has returned to TV after taking several months off while her beloved husband Derek Draper remains in intensive care after battling coronavirus.

And Christine, 41, says it’s “wonderful” to see Kate back on TV after doctors told her to return to work as it could be years before Derek makes a full recovery.

Christine, who is covering for Lorraine Kelly as she hosts ITV’s Lorraine this summer, said: “I mean, what a year she’s had. 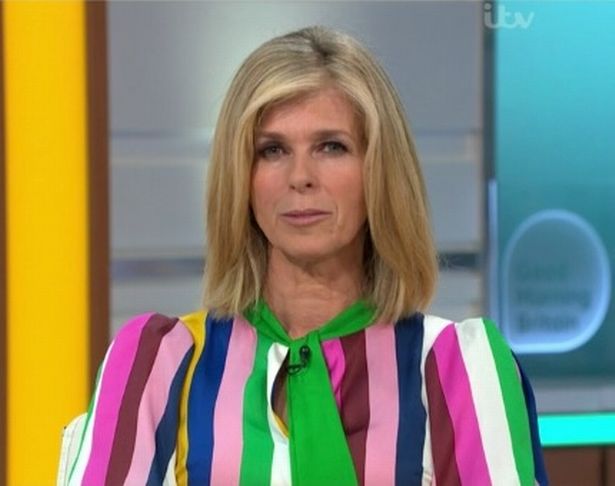 “She started off in the jungle, which was a remarkable experience, with Derek being so much involved and her children being in the middle of it and then to hear she is going through this nightmare along with so many thousands of families, it’s just awful.

“We all love Kate. She’s one of my favourite people in telly.

“It’s been so dreadful but so wonderful to have her back on the telly and hopefully for her too to have a little bit of normality.” 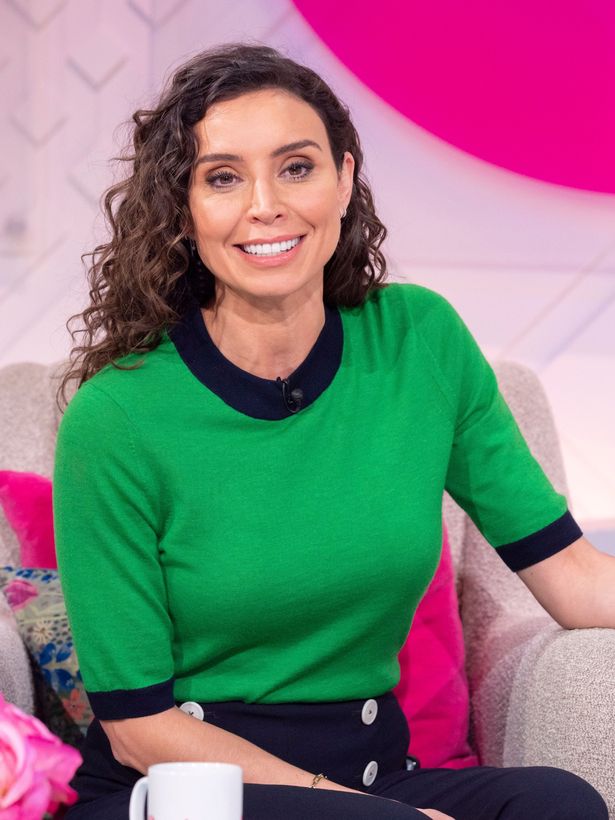 Derek has been in hospital since March after catching coronavirus.

While he was since recovered from the deadly bug, it has wreaked havoc on his body and he was put in an induced coma.

He is now diabetic and has clots in his lungs and holes in his heart. 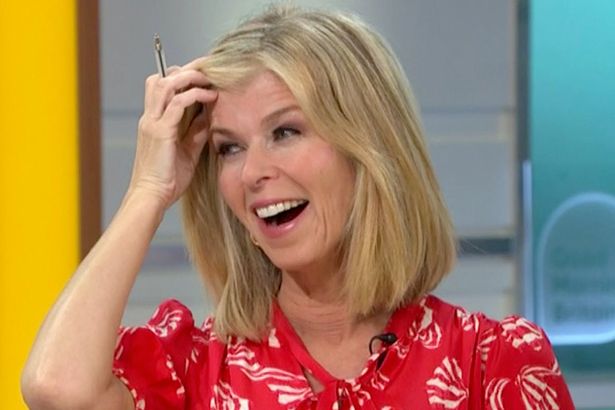 Derek recently started to wake from his coma Kate says he still has a long way to go.

Kate took 14 weeks off from GMB during her husband’s illness.

Read More: Kate Garraway’s had a ‘nightmare year’ but now has some ‘normality’ back

We Should Talk Is Now Available On Xbox One, PlayStation 4, Nintendo Switch, and PC »