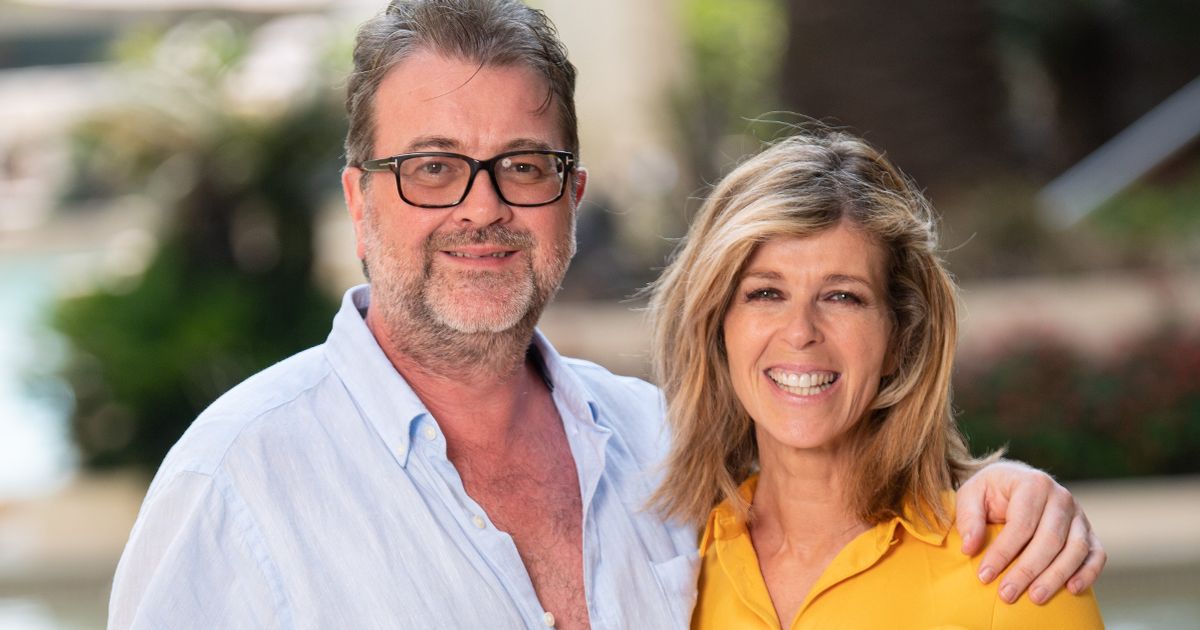 Kate Garraway has issued a vital update on husband Derek Draper amid his ongoing coronavirus battle, telling that he’s no longer on a ventilator 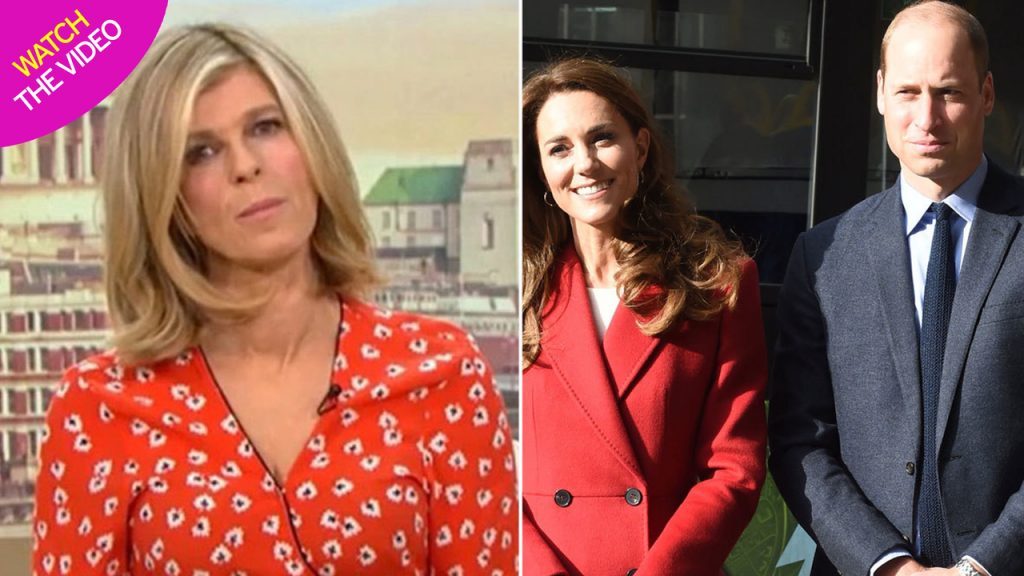 Kate Garraway has shared that husband Derek Draper no longer requires a ventilator to breathe amid his ongoing coronavirus battle.

The GMB presenter, 53, told today how husband Derek, also 53, has spoken his first word, “pain”, since being rushed to hospital at the end of March.

And in another key update, Kate revealed that doctors have removed Derek’s tracheotomy tube – but warned that he still faces a long road ahead.

She told The Sun : “[A] significant change is that they’ve been able to remove his tracheotomy tube – which is very positive as it means his lungs have started to work and aren’t solid as they were before. 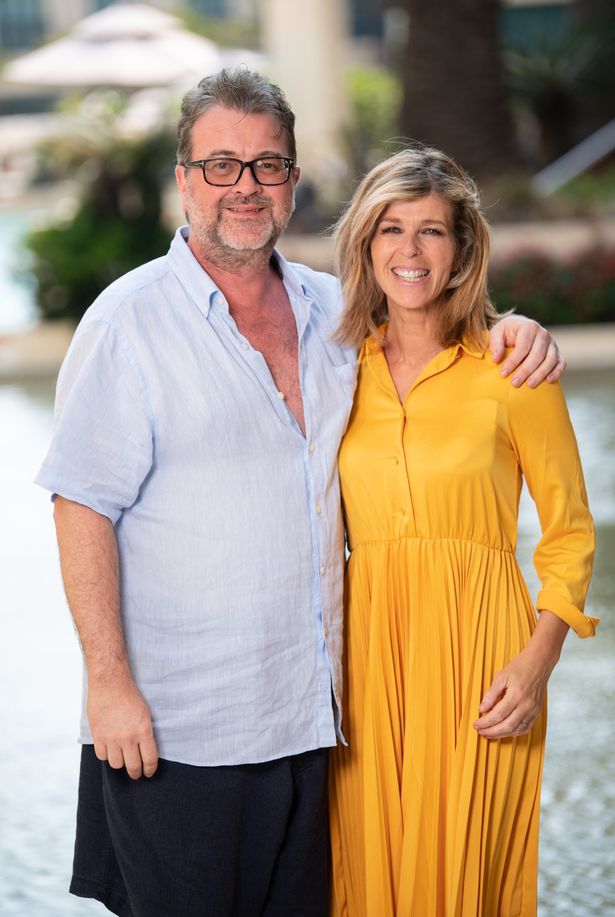 Kate added: “Had this happened back in May, I’d have been jubilant, but now I know how slow the change is, and how quickly things can slip backwards. I’m trying to keep my hope in check.

“Derek still needs help with his breathing, especially at night, and is very weak.”

Kate shared her mix of emotions after Derek’s muttered “pain”, describing it as a “huge breakthrough” but also “heart-wrenching.” 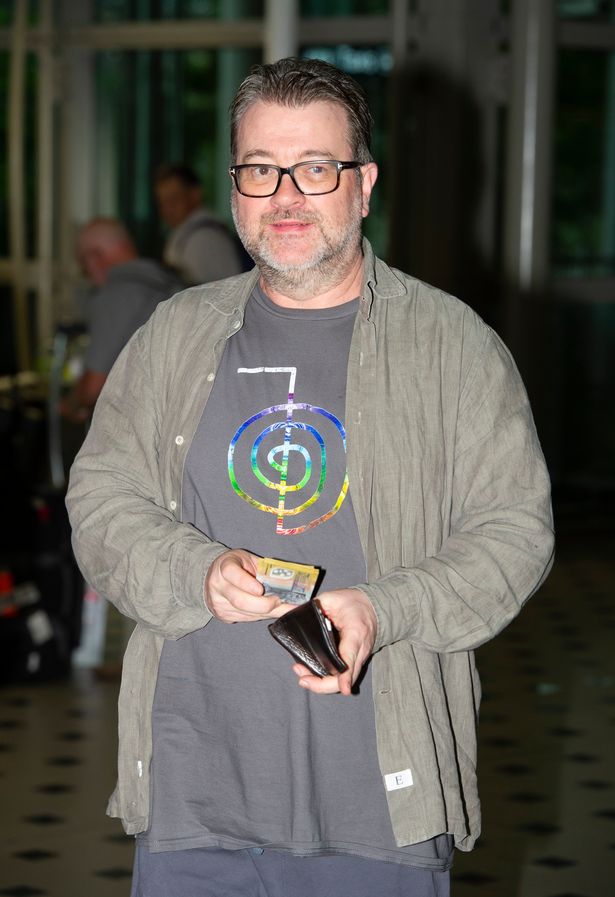 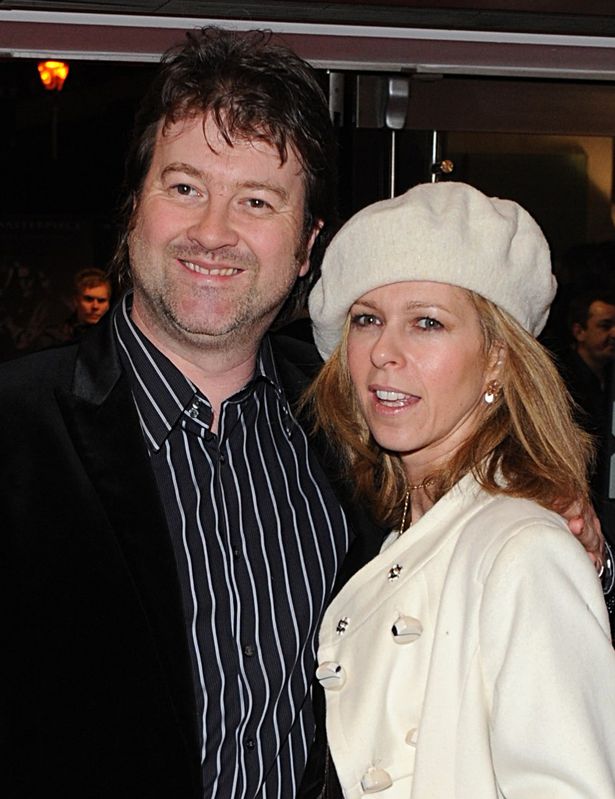 “It breaks my heart that there may have been times that he’s been in terrible pain and wasn’t able to communicate it,” she remarked.

Derek was first admitted to hospital on March 30, and at the beginning of April doctors took him into intensive care.

Since then, Kate has kept concerned fans updated and told that NHS staff had played her GMB clips to Derek in the hope of rousing a reaction. 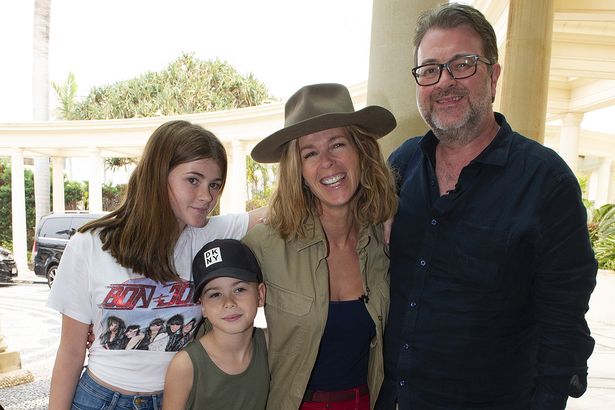 And she now sees a “flash of his presence”, despite Derek remaining in a PDOC (Prolonged Disorder of Consciousness).

The Mirror recently revealed that the star has begun work on a powerful new documentary about the virus, in which she’ll grapple with Derek’s situation and the effect on the country as a whole.