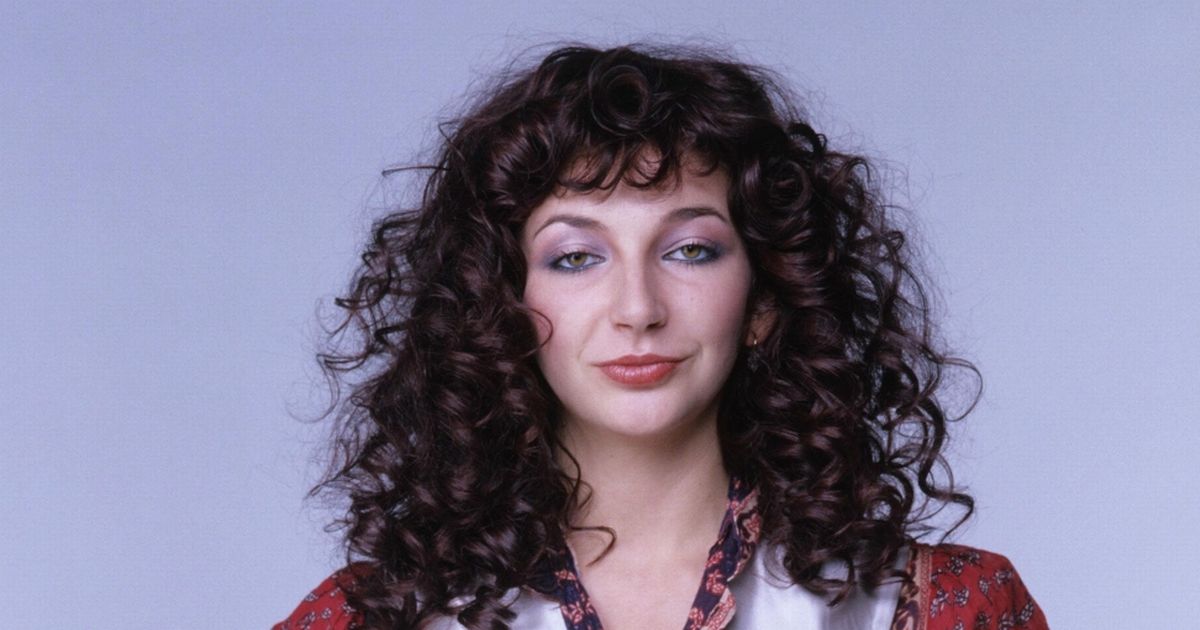 Running Up that Hill singer Kate Bush gave a very, very rare interview with BBC Radio 4 on Wednesday morning, after shooting to the top of the charts for the first time in 44 years last week 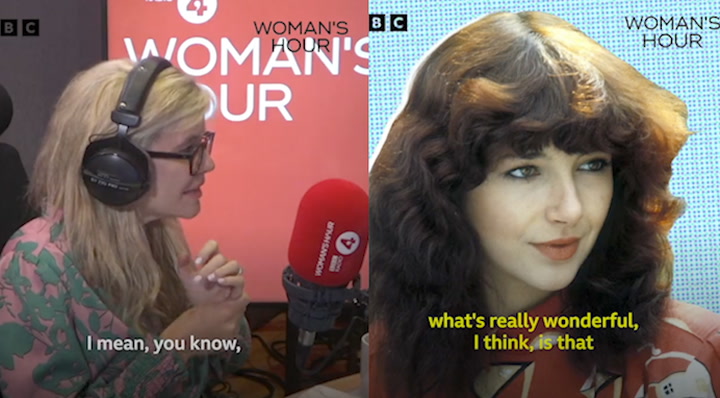 Kate Bush talks about making it to No1 after Stranger Things

Kate Bush discussed exactly how she feels about a new generation discovering her music following Stranger Things’ use of her music on Wednesday morning.

The singer, 63, also revealed how one of her most iconic tracks originally came about and how she spends her time these days – preferring gardening to dancing.

Kate became the topic of conversation last week when the record for the longest time taken for a single to reach number one, as Running Up that Hill shot straight up the charts to take the top spot on June 17.

She seldom gives interviews but on Tuesday, Kate sat down with Women’s Hour presenter Emma Barnett and confirmed Netflix’s Stranger Things has been essential viewing in her household for sometime now.

“It’s just extraordinary. I mean it’s such a great series, I thought that the track would get some attention,” Kate explained when discussing the show’s use of her smash-hit single.

“But I just never imagined that it would be anything like this. It’s so exciting. But it’s quite shocking really, isn’t it? I mean, the whole world’s gone mad.”

She added: “What’s really wonderful, I think, is this is a whole new audience who, in a lot of cases, they’ve never heard of me and I love that.

“The thought of all these really young people hearing the song for the first time and discovering it is, well, I think it’s very special.”

Host Emma went on to ask the singer what her son Albert McIntosh – also known as Bertie – thinks of a new generation discovering her music thanks to Stranger Things.

“I think he thinks it’s pretty cool,” Kate proudly suggested in the pre-recorded interview on Wednesday, before going on to confirm he was a fan of the show.

Kate performing Running Up That Hill back in 1985

“We all are! Our friends kept saying ‘have you seen Stranger Things?’ when the first series came out so eventually we binge watched it and have been watching it ever since.”

She went on to compare the cast of the show with the stars of the Harry Potter franchise – remarking on how it was a similar experiencing watching the young actors grow and develop their acting skills on screen.

Running Up That Hill was first released in 1985, as the lead track on Kate’s album Hounds of Love, and has seen a huge surge in popularity after it was featured in an episode of the fourth season of Stranger Things.

Her song is played as Max (Sadie Sink) tries to escape the evil clutches of the villainous Vecna, and fans have been streaming the track since watching the thrilling scenes.

After breaking the longest-running sleeper hit record, Kate has usurped previous holders Wham!, who saw Last Christmas top the Official Singles Chart in 2021, a whopping 36 years after it was originally released.

Kate said she was “overwhelmed by the scale of affection and support” for her iconic song, and thanked Stranger Things creators The Duffer Brothers for “bringing the song into so many people’s lives”.

“By featuring Running Up That Hill in such a positive light, as a talisman for Max (one of the main female characters), the song has been brought into the emotional arena of her story,” she said in a statement shared on her website.

“I have to admit I feel really moved by it all. Thank you so very much for making the song a No 1 in such an unexpected way,” Kate added.