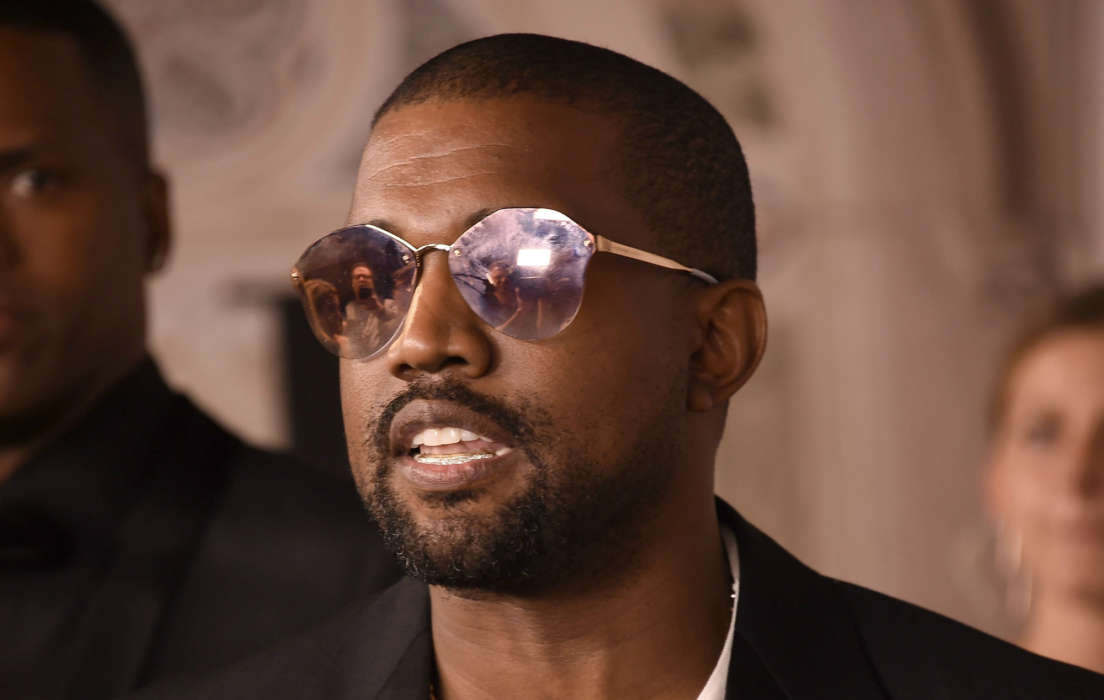 USA Today learned today that Kanye West, in a tweet, revealed he had a new record coming out, but then he suddenly deleted it. The outlet says the controversial rapper came out with a post regarding a new project, but he quickly deleted it and then went back to promoting his presidential campaign.

Two weeks ago, Kanye took to his Twitter to say he would be running for the 2020 race. And this Saturday, he wrote on Twitter that his new record, Donda, his tenth in total, would come out sometime in the following week.

Fans have assumed the record was named after his mom, Donda West, who died due to a botched plastic surgery operation when she was 58-years-old. She died in 2007. Fans of Kanye know he often has mixed messages regarding upcoming projects.

For instance, Jesus is King dropped approximately one month after he intended it to. Even his wife, Kim Kardashian, used her massive platform to tell fans to go check out her husband’s latest record, however, she had to eat her words because he never wound up releasing it at that time.

And in 2018, Kanye pulled the same stunt. He said he had a project called Yandhi coming out on Black Friday but then didn’t deliver it on the day it was scheduled for. Several months later, it was revealed Yandhi wasn’t going to come out at all.

Furthermore, Kanye announced earlier this month that he was going to run for the US presidency, even though some have noted he is too little too late. Reportedly, Kanye has missed a number of key primaries, making the chance of him being able to run small.

The rapper’s decision to run has been criticized, but also hailed, by many. For instance, Jamie Foxx came out to say that “nobody had time” for Kanye to run for the presidency this year. The actor also referred to West as a “clown.”

The rapper, YG, however, claimed he would vote for Kanye if given the opportunity. Another entertainment industry figure who wasn’t thrilled with the idea is the stand-up comic, D.L. Hughley, who claimed Kanye and Trump were essentially the same types of guy.

Hughley claimed both men were “narcissistic” and arrogant. Moreover, Hughley joked that he has seen both of their wives naked.

Read More: Kanye West Suddenly Announces New Album In A Tweet And Then Deletes It