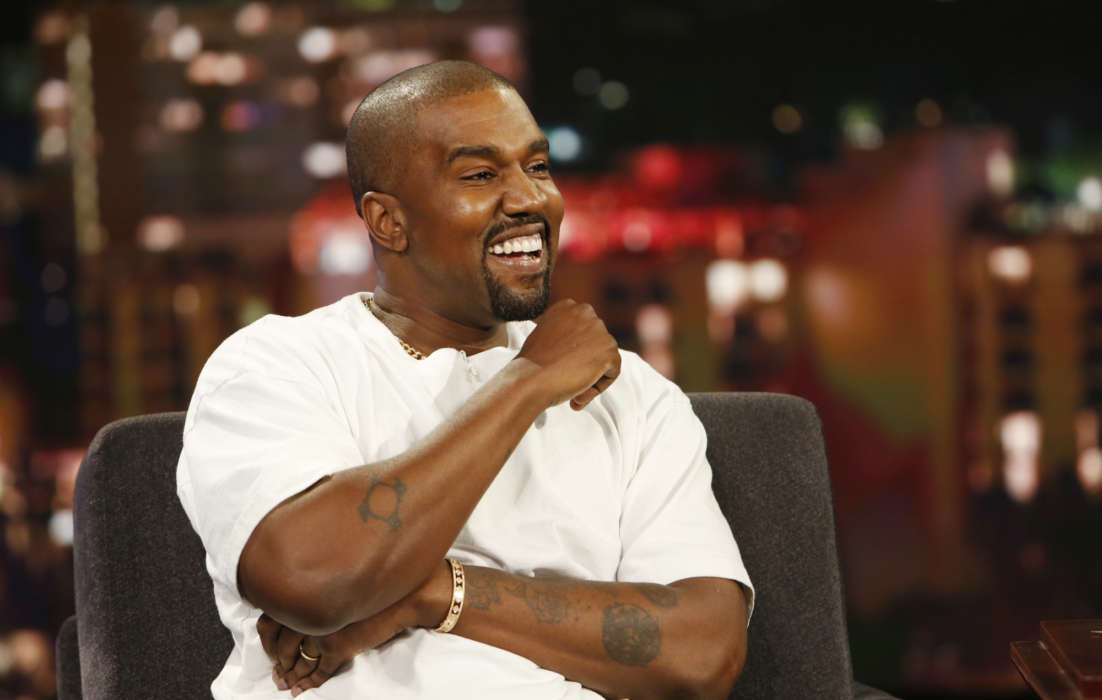 Kanye West Shows Off Preview Of Gap And Yeezy Collaboration

Kanye West has been a busy man lately. Amid his announcement that he would be running for the presidency this year, Kanye also revealed he and Gap were working together on a new Yeezy collaboration.

Hot New Hip Hop said today that the Ye rapper recently showed off a preview of his upcoming collaboration to his 29.8 million Twitter followers. Even though many in the media have questioned the idea of Kanye running for the seat in the Oval Office, most would agree that his clothing operations are of the highest quality.

The outlet says the clip was just five seconds long, however, it has since garnered over 1,000 comments as well as 10,000 re-tweets. It was liked around 80,000 times as well. You can check out Kanye’s tweet below:

As it was noted above, Kanye sparked additional controversy this year when he announced he was going to run for the 2020 presidency. The rapper has teased at the idea before, however, no one was actually expecting him to really throw his hat in the ring.

Unfortunately, however, multiple sources have claimed the likelihood of Kanye really running is small, due to it being too late. For instance, it was previously reported that he had already missed key primaries.

Furthermore, his announcement sparked the ire of many of his cohorts in the entertainment business, including Jamie Foxx, who called Kanye a “clown” who no one had time for anymore. D.L. Hughley, the stand-up comedian, also came out in recent weeks to accuse Kanye of being very similar to the president.

Hughley argued that both men were essentially the same person, they just looked a bit different.

The news of his potential run came shortly after he revealed he was going to start working with the clothing company. Kanye’s partnership with the organization came full-circle, considering he once worked with them when he was a much younger man.

In fact, West has even referenced that fact on one of his songs. Kim Kardashian-West, as well, supported her husband’s recent collab with Gap.