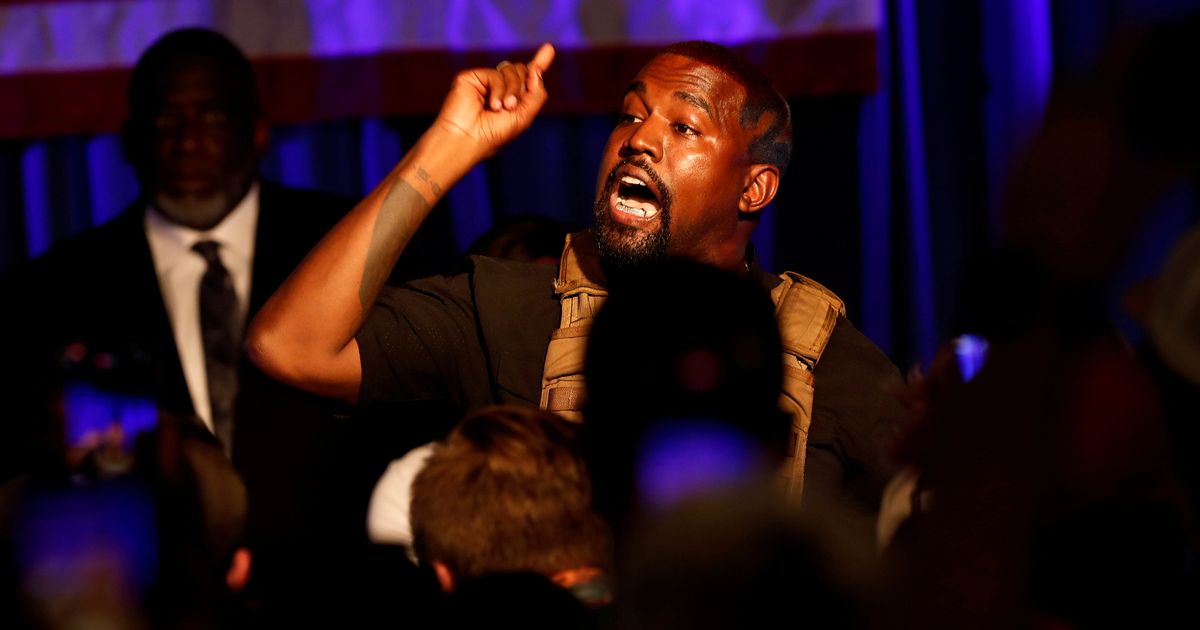 Kanye West has compared his feud with his record label with slavery as he begged to be released from his contract, calling on other rappers to support him 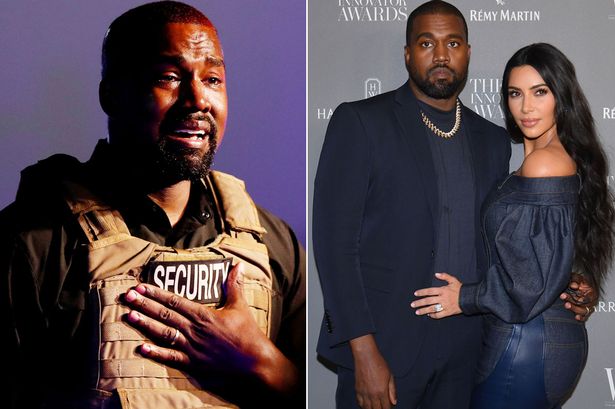 Kanye West has launched into his latest bizarre Twitter rant, this time saying “slavery is a choice”.

The Jesus Walks rapper, 43, continued his feud with with music labels Universal and Sony as he asked to be released from his record deal.

It came as he revealed that he is building a huge wall around the home he shares with his wife Kim Kardashian and their four children.

He has been ranting all night on Twitter, calling on other musicians to support him getting a new music deal.

Kanye posted: “In the streaming world master ownership is everything… that is the bulk of the income … 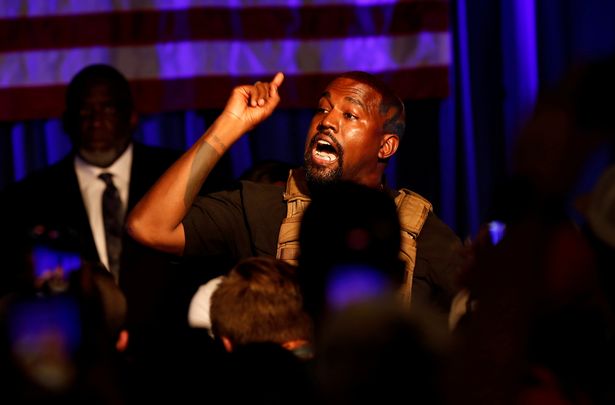 “In COVID artist need our masters … it’s more important than ever before.

“I got J Cole number waiting for Kendrick and Drake, Che Pope, got Dave Free’s number … will have Kendrick’s numbed shortly … 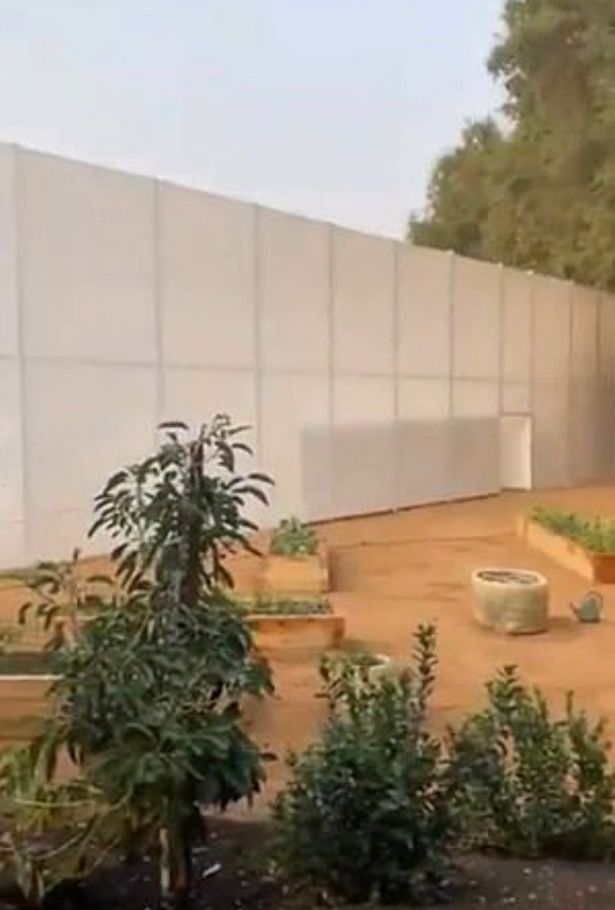 He made similarly controversial comments about slavery during a “serious episode” with his bipolar disorder in 2018.

Kanye told TMZ at the time: “When you hear about slavery for 400 years … for 400 years? That sounds like a choice. We’re mentally imprisoned.”

He later apologised for the comments.

Kanye has begun building a huge walk around the family’s LA mansion, where he revealed he is growing his own food. 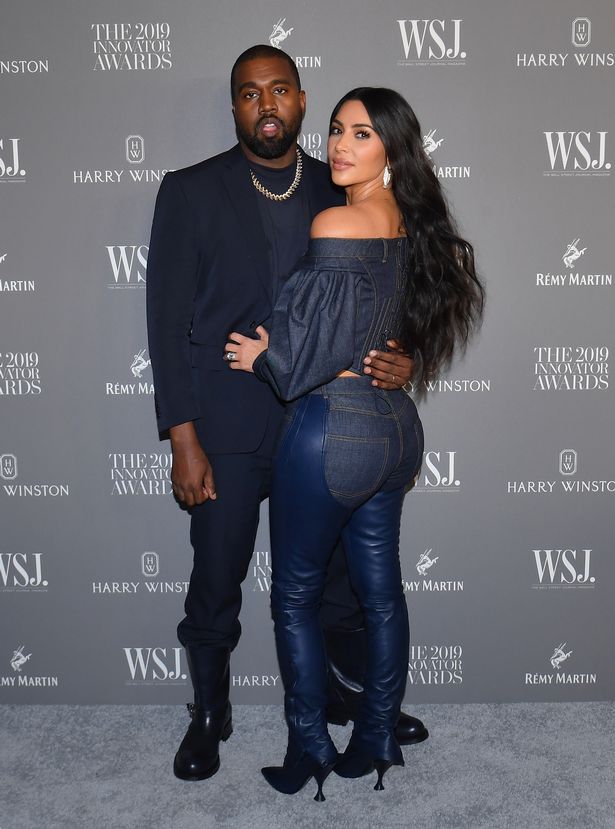 He built a similar one around his Wyoming ranch.

His latest rant comes after Kanye sparked rumours that his marriage Kim was over after he posted a barrage of insults about her and her family.

Read More: Kanye West says ‘slavery is a choice’ as he builds huge wall around his house