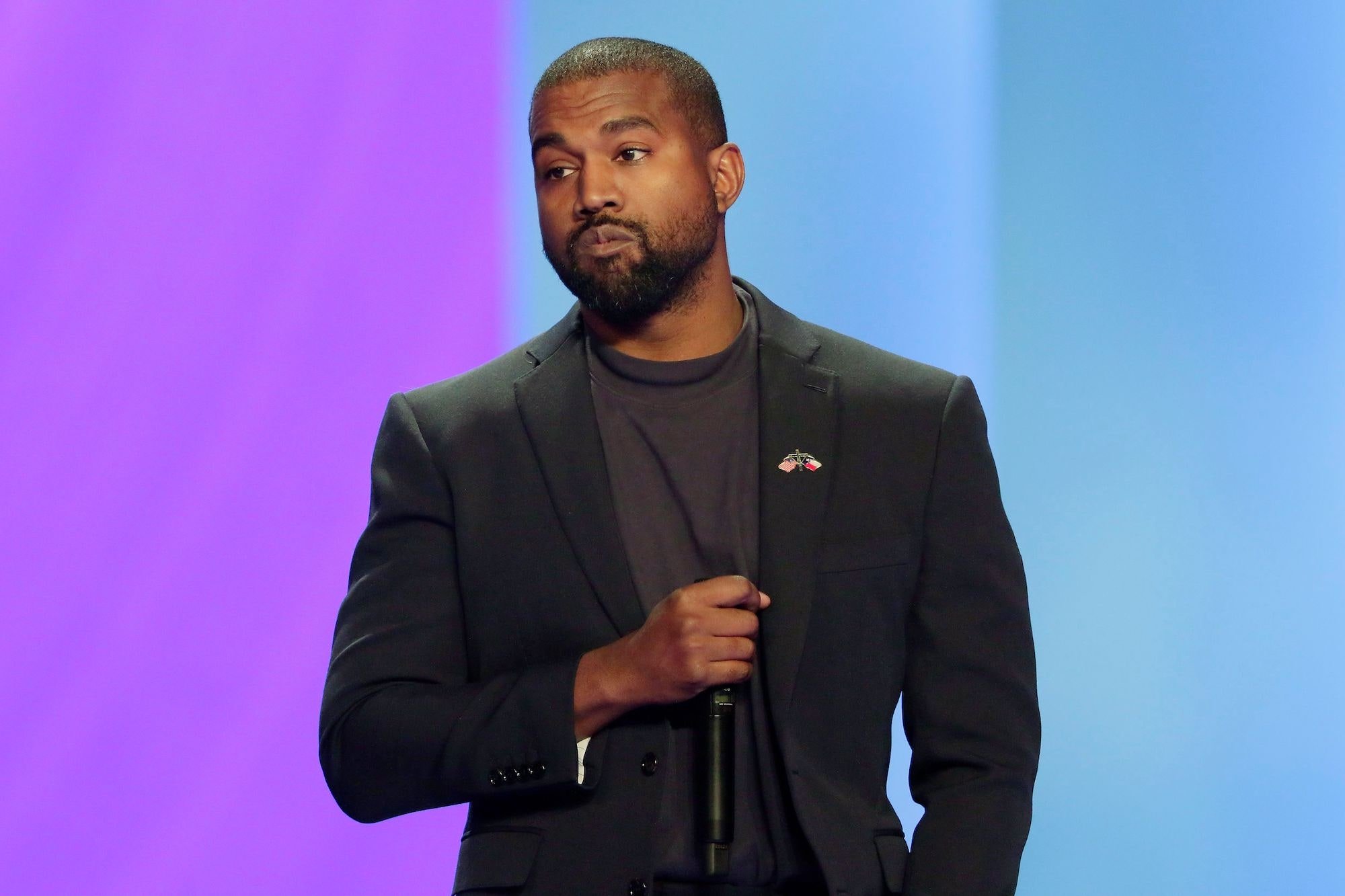 It’s safe to say that a lot of people are not really taking Kanye West’s presidential candidature very seriously but it sounds like they are wrong because the rapper is all in! One insider report claims to know that this campaign is ‘super important’ to Kanye West and he will do whatever necessary to get to the Oval Office!

For Kanye, this is no joke, the source assured HollywoodLife.

They dished that he is ‘extremely serious about this campaign. Kanye’s been working day and night and he will spend the rest of the summer campaigning. You can see just how tired he is from working so very much. He has spent a ton of money out of pocket on this.’

The insider also dished that, at this point, Kanye West has already filled all the necessary documents needed to register as a candidate and also paid the $35,000 fee needed to appear on the Oklahoma ballot.

Speaking of money, the price of Kanye running for president has reportedly become quite the issue at home.

More precisely, it has allegedly led to fights with wife Kim Kardashian since they have ‘been disagreeing about how it is costing him a ton of money.’

At the end of the day, however, the insider stressed that the Keeping Up with the Kardashians star ‘sees how important this is for him’ so she has been supporting him the best she can.

Not only Kim but ‘The entire family does, and they are doing their best to him offer support. Kanye made it very clear to Kim that he will do whatever it takes to get on the ticket.’

This means that the rapper has been putting all his time and energy into his campaign, Kanye and his team working late nights to get him on as many voting ballots as it’s still possible so late into the game.

How does coronavirus spread? When will a vaccine be available? Your questions, answered »