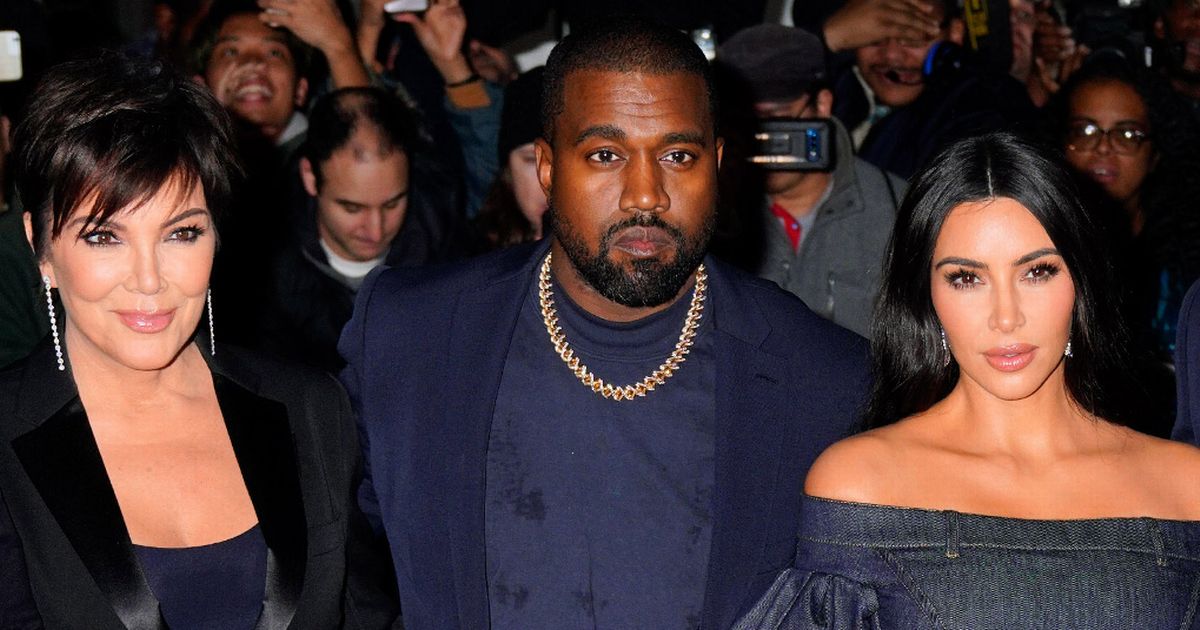 Rapper Kanye West has shared another bizarre tweet about his mother-in-law Kris Jenner.

The hip-hop legend, 43, is currently running for the office of President of the United States against President Donald Trump and former Vice President Joe Biden.

However, his erratic tweets about the family of his wife Kim Kardashian have garnered much attention.

Kanye previously referred to his mother-in-law Kris as ‘Kris Jong Un’, in a reference to North Korean dictator Kim Jong-Un, whilst also comparing his life to the seminal Jordan Peele horror film Get Out and accusing Kris of being a white supremacist.

Now Kanye has shared a much more seemingly positive tweet about his mother-in-law.

The comment prompted a mix of responses from fans but mostly ones of bewilderment that he appeared to now be much more friendly with his mother-in-law.

One replied to the tweet: “LMAOOO THE TABLES HAVE TURNED”.

Another person commented: “Right they must be friends again. Wonder if the kids can come over now?”

Meanwhile, a third follower remarked: “It will probably take more than this to get into her good books after renaming her Kris Jong-Un. Maybe a private island in the Bahamas?” 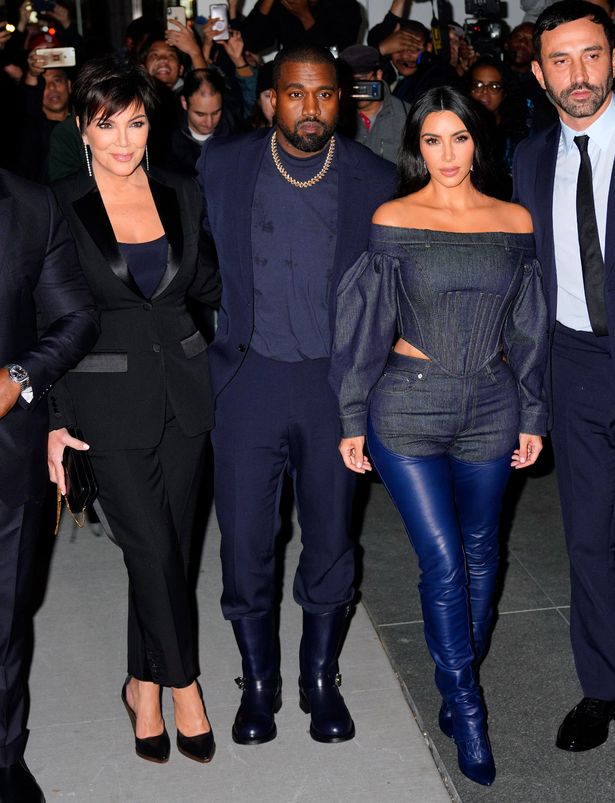 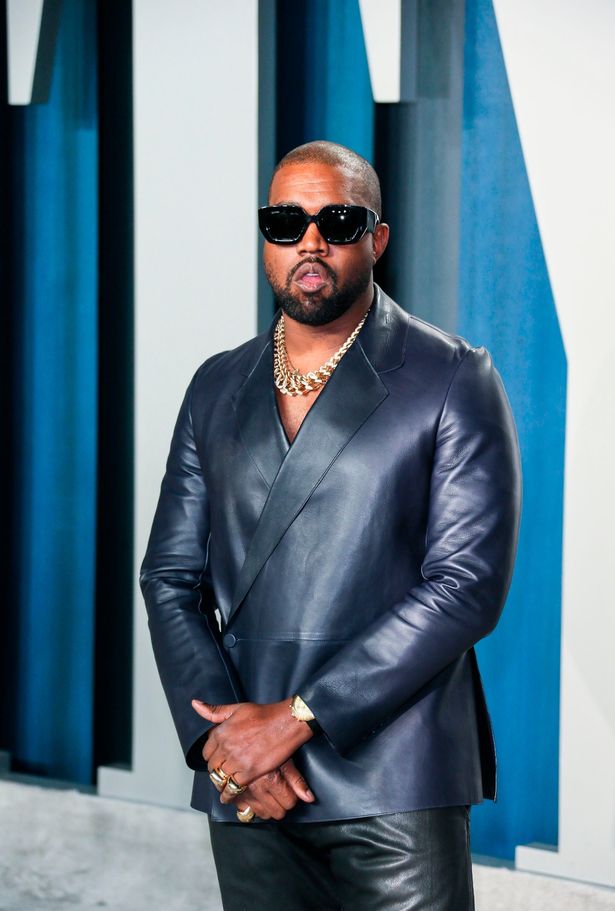 Finally, one Kanye fan concluded: “You break my heart man. I hope you get away…. much love!”

Kanye previously apologised to his wife Kim for his comments on Twitter and at his campaign rally events in July.

Kanye noted on Twitter: “I would like to apologise to my wife Kim for going public with something that was a private matter.” 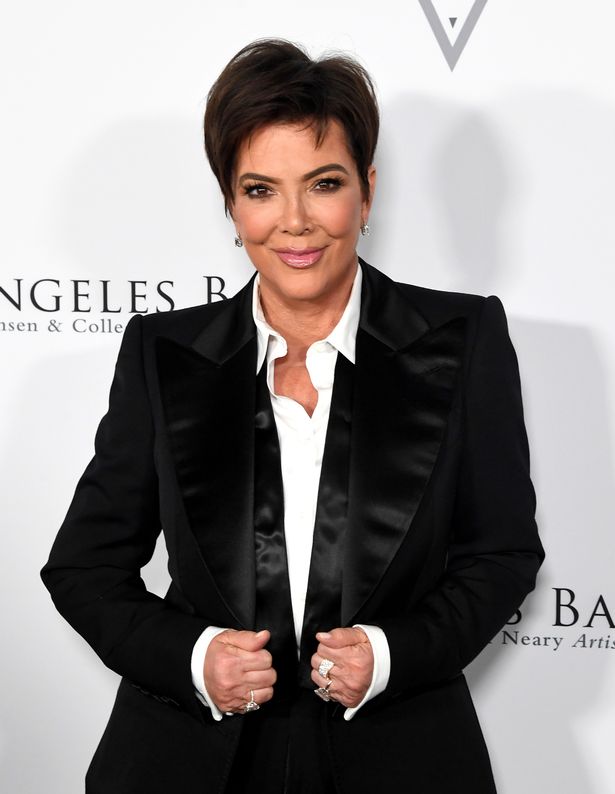 He went on to write: “I did not cover her like she has covered me. To Kim I want to say I know I hurt you. Please forgive me. Thank you for always being there for me.”