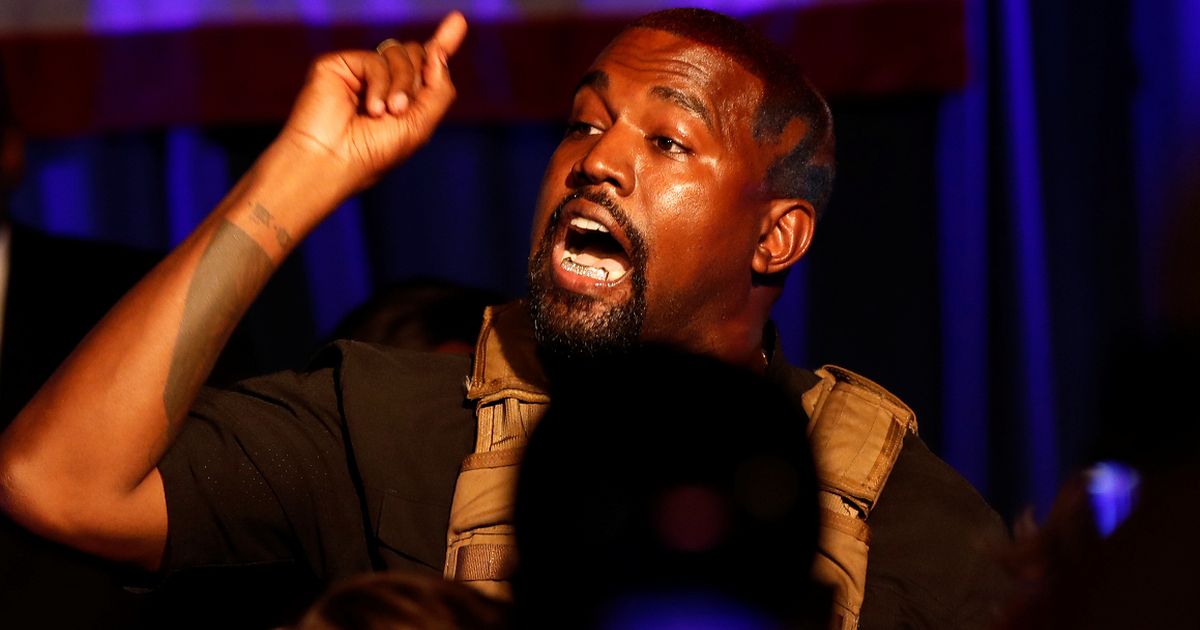 Kanye West has dropped a huge hint that he is going to abandon his presidential bid.

The 43-year-old rapper has had a difficult 24 hours in which he held a controversial campaign rally to launch his bid to become the next president of the United States.

He then went on a long Twitter rant in which he took aim at wife Kim Kardashian, claiming that she was sending doctors to his Wyoming ranch to ‘lock him up’.

After taking a break from the social media site for an hour, Kanye returned to Twitter in a more sedate fashion, after much of his ranting tweets had been deleted. 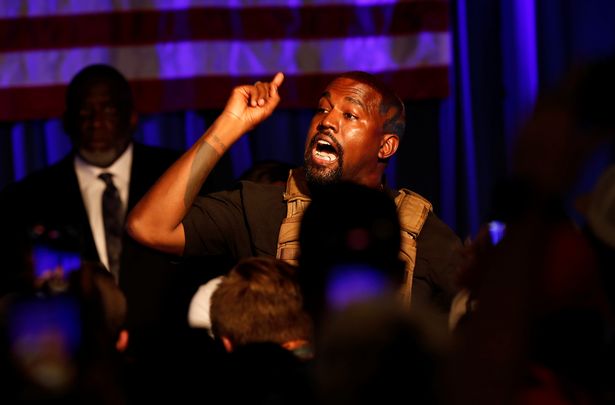 He then announced that was going to “focus on the music now,” before revealing a new album, titled DONDA will be released on Friday.

The new 12-track album will run for 39 minutes and is named after his mother and it seems to be that Kanye is going to return to his love of music after a chaotic bid to become president.

Fans of the rapper have raised concerns about his mental health in the past couple of days and that have now questioned whether it was all a publicity stunt to promote his new body of musical material.

This followed Kanye calling out Kris Jenner for ignoring his messages and claiming that he is not allowed near his children – North, seven, Saint, four, Chicago, two and Psalm, 14 months.

Kanye tweeted: “Kriss don’t play with me you and that calmye are not allowed around my children Ya’ll tried to lock me up.”

He then added “Kriss and Kim call me now,” before sharing a screenshot of an unread message he sent Kris, which he captioned: “Still avoiding my calls.” 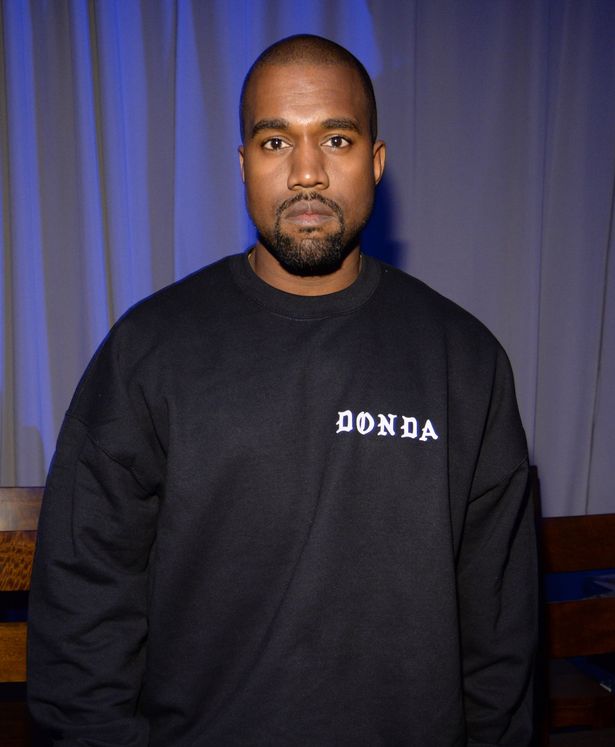 Next in Kanye’s sights was his wife Kim and her posing for Playboy in 2007, claiming that he would never let the West children appear in the publication.

Kanye then claimed on Twitter: “Kim was trying to fly to Wyoming with a doctor to lock me up like on the movie Get Out because I cried about saving my daughters life yesterday.”