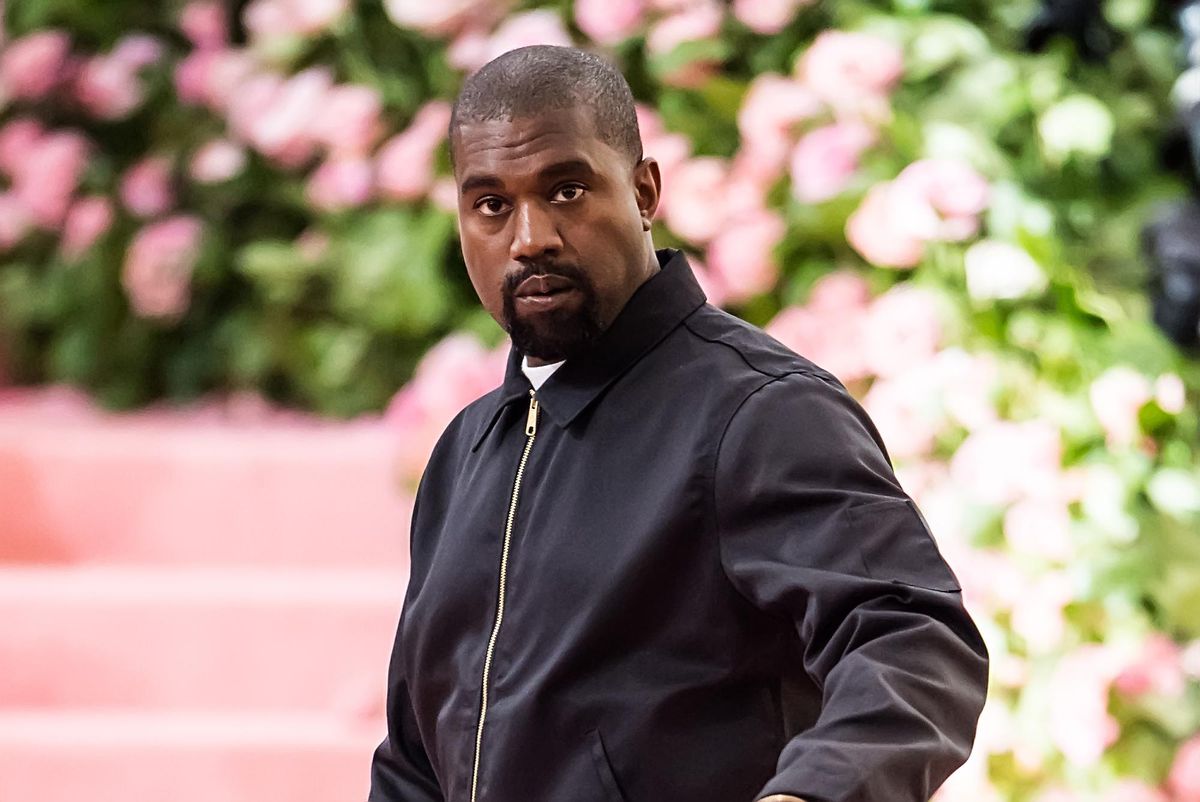 Kanye West Had This To Say About Slaves

As you probably already know by now, Kanye West goes on with his plans to run for the U.S. President. Kanye reportedly dropped out of the presidential race after making a big splash near the beginning of the month with his tweets.

Just the other day, it’s been revealed that Ye continues to make presidential efforts.

TSR noted that according to a campaign document obtained by Politico, Kanye would reportedly be holding his first presidential event in South Carolina on Sunday.

The event took place and you can check out some of the things that Ye had to say below.

The Shade Room revealed that while at his 2020 presidential rally, Kanye West said that Harriet Tubman never freed slaves and just had them go work for other white people.

Check out the video below.

#PressPlay: While at a his 2020 presidential rally, #KanyeWest says #HarrietTubman never freed slaves and just had them go work for other white people. (📹: @hbcnetwork)

Someone said: ‘It’s almost like everyday Kanye thinks to himself, what else can I say or do to ruin my legacy?’ and one other follower posted this: ‘Kanye West doesn’t care about Black people.’

Another commenter wrote: ‘It took me out when someone in the back said “ what?!” And then the audience started making noise 😭’ and someone else said: ‘Since he partnered with Adidas to bring us Yeezy’s, every time he designs, releases and promotes he working for white folk too.’

A follower posted this message: ‘So many will still buy his stuff. Stream his music and make 1001 excuses for him in 6 months. 🤷🏾‍♀️’

Someone else said: ‘What he should’ve said was Harriet helped the slaves escape, but once they did, they then started working for white ppl. (So were they actually FREE!)’

There are also various people online who have been showing support for Ye in this presidential race and made sure to wish him all the best. Kanye West also has a lot of haters who make sure to show him diss as you could see above.

Read More: Kanye West Had This To Say About Slaves

Jack Nicklaus and wife had coronavirus »