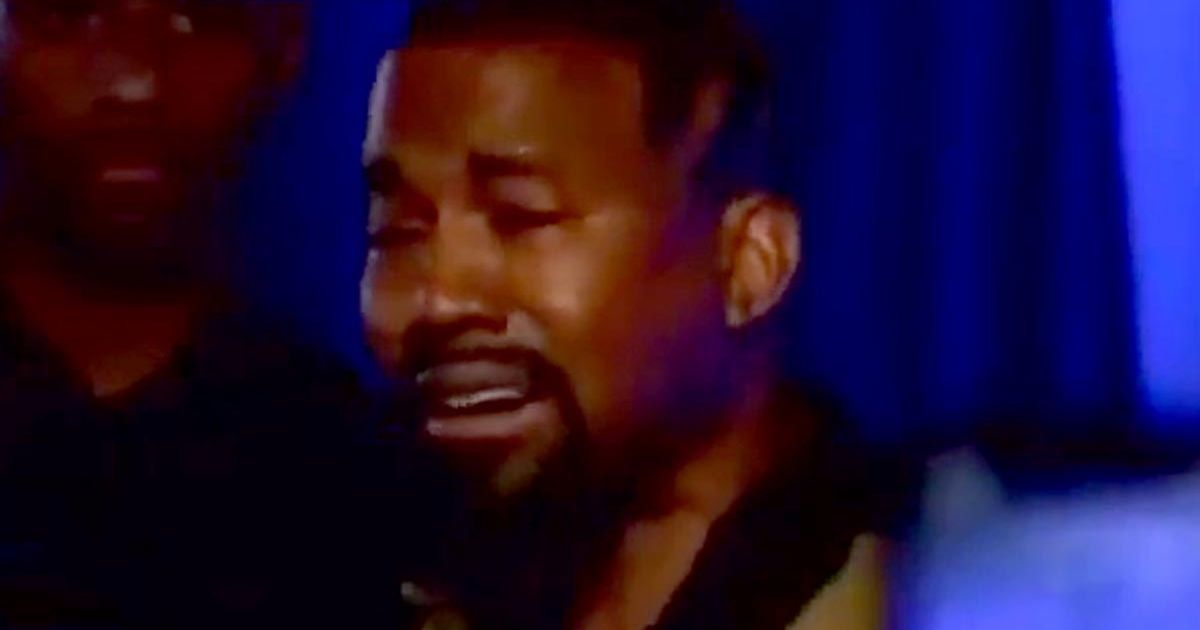 Kanye West launched his presidential campaign at a rally which turned into a tearful, emotional personal moment in which he spoke out about abortion.

The 43-year-old rapper broke down in tears at the event in South Carolina, in which he revealed that his father wanted him aborted.

He also claimed that God came to him when his wife Kim Kardashian was pregnant with Nortn and told him he was wrong to feel that Kim should have the pregnancy aborted.

The rally, which was held at the Exquis Event Center in North Charleston for registered guests only, according to Politico, who had obtained a campaign document. 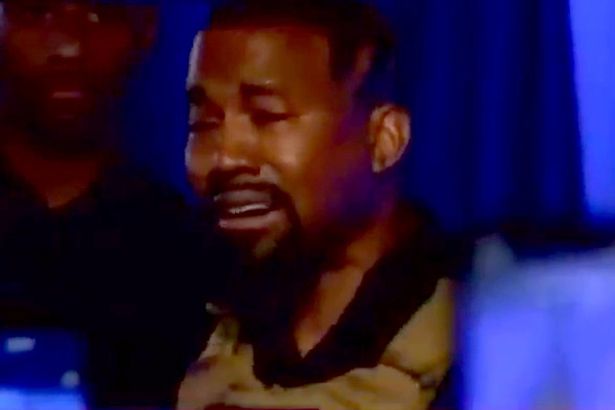 The event was two weeks after Kanye made the surprise announcement that he would be running for President and it has prompted reality TV star Kim to fear that he was suffering a bipolar episode.

Speaking about his own life, Kanye claimed that his mother “saved my life” as she went against his father’s wishes.

Chicago-born Kanye was in tears as he spoke about his beginnings, saying: “My Mum saved my life. My Dad wanted to abort me.” 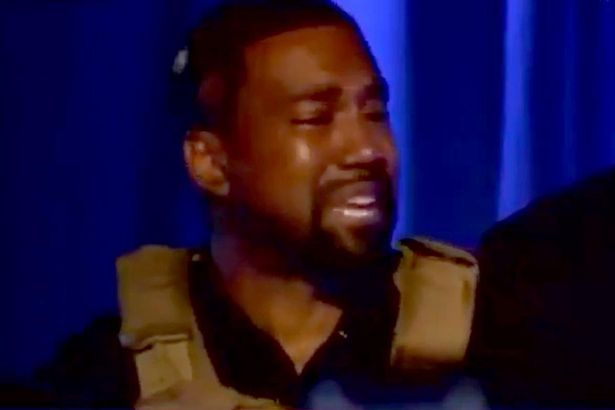 He went on to add: “There would have been no Kanye West. Because my Dad was too busy.”

Kanye had a lot to say about abortion and announced that women should be discouraged from having them, with government being encouraged to give money to women for having children.

He continued: “Abortion should be legal but the option of maximum increase should be available.

“Everybody who has a baby gets a million dollars or something.” 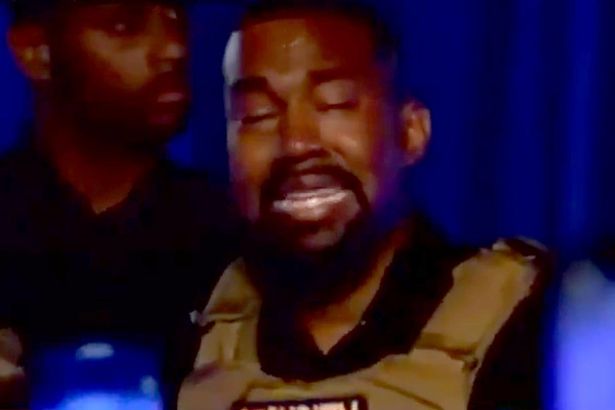 Earlier, Kanye had kicked-off the event by declaring: “I don’t give a f*** if I win the presidency or not.

“There are homeless people in front of the Gucci store.

“I care about these things. And I am in service of God.

“God has a plan for us, as his people, to be finally free.”