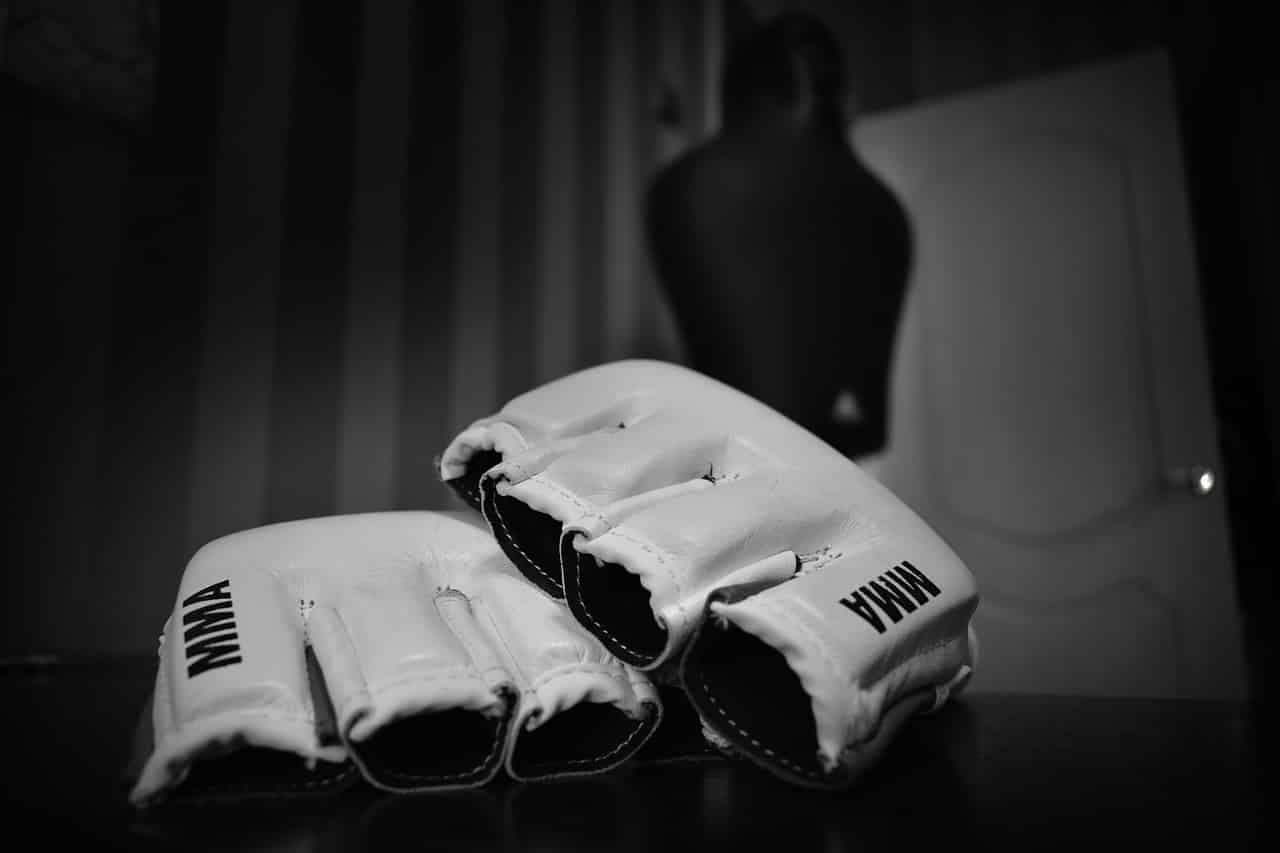 Kamaru Usman defended the UFC welterweight title against Jorge Masvidal tonight. He would dominate all five rounds and fully deserve to retain his belt.

“I’m on top of the mountain. Everybody is looking at me,” said

And really, after 19 straight wins, 12 of them in the UFC, it could be said that the Nigerian Nightmare stands on the top of the organization. He and Khabib Nurmagomedov hold the longest active winning streak in the UFC with dozen wins each, and apart from that, Usman tied Georges St.Pierre’s welterweight record.

The champion was relentless in this battle, pushing his tactics and pressuring Masvidal all the time. He was having an edge in the clinch for more than 10 minutes, and was always in the hint for a takedown.

Masvidal fought solid in the opening round, inflicting several hits to Usman, but as time went by, he started to lose his energy and slow down. All this is a consequence of a six-day training camp he had, which was mostly used for cutting weight.

Gamebred had 22 pounds to erase, and that for sure affected his body and the energy level. He was caught unprepared after Gilbert Burns tested positive for COVID-19, but it appears that the offer from Dana White was just too good to be refused. He didn’t only get a very good financial but also a new contract which provided him several more fights.

The American fought enough to avoid a stoppage loss. The last time he suffered such defeat was in 2009, against Toby Imada, who submitted Gamebred via inverted triangle choke.

Having fun yet? 👀#UFC251 getting intense through 2️⃣ pic.twitter.com/CXhGfd94T4

There were some rumors that the contract for this fight included a rematch clause, but it seems that it isn’t the case. Immediately after, Dana White confirmed that Burns awaits Usman in the next event, repeating the statement from two days ago.

Durinho is the No.1 challenger in the rankings, and he earned that status after trashing Tyron Woodley back in late May. Previously, Burns won against Demian Maia, Gunnar Nelson, and in three more bouts.

There is no specific date for this fight, but as we said, there are some indications that it might happen until the end of 2020.