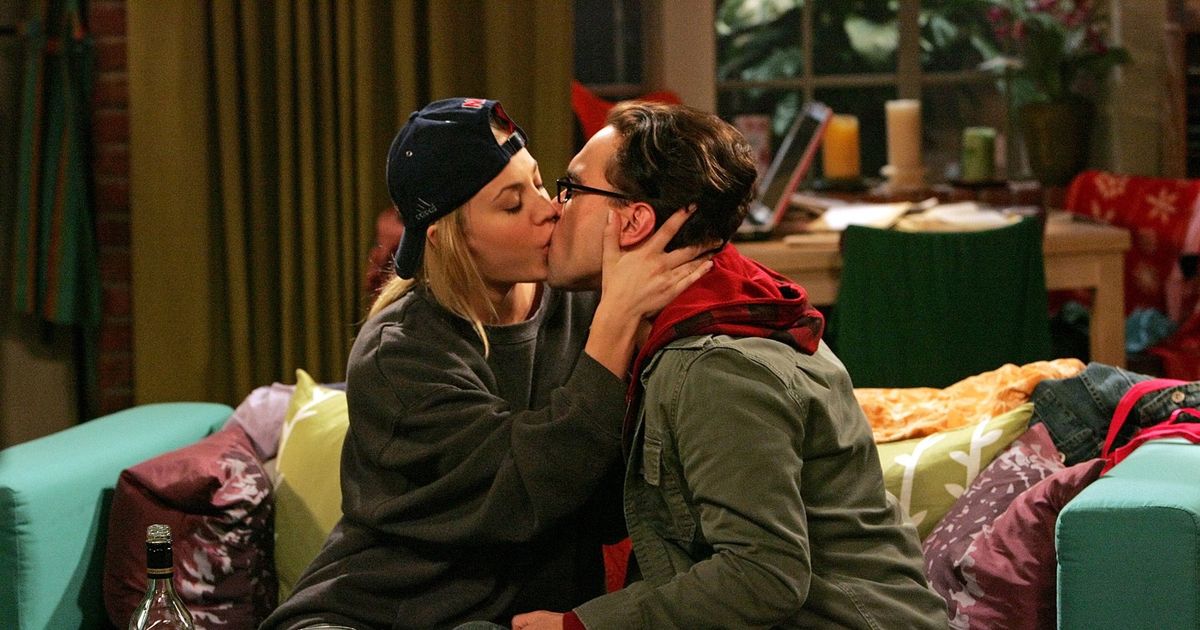 The actress, 34, played the role of Penny in the hit CBS sitcom for over a decade, alongside ex Johnny, who played Leonard 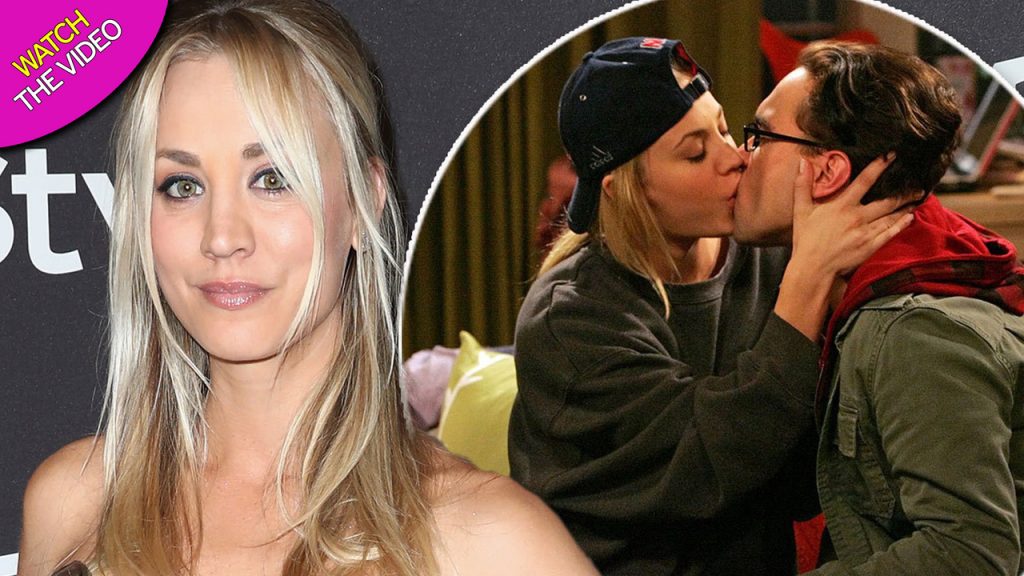 The actress, 34, played the role of Penny in the hit CBS sitcom for over a decade, alongside ex Johnny, who played Leonard.

The pair were something of an item during the early days of their time on the show, however their romance fizzled out after two years.

And after they decided to go their separate ways in 2009, Kaley and Johnny had to continue working alongside each other.

Speaking on Dax Shepard’s Armchair Expert podcast, Kaley said: “We dated at the beginning of the show for almost two years. When we did the pilot and I was crushing so hard but he had a girlfriend then.” 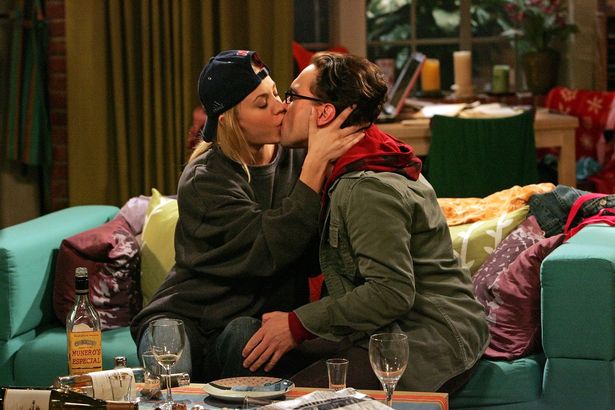 She went on: “Eventually, we got together and we were mad about each other for two years but then we broke up.

“Luckily Johnny and I came out of it so brilliantly and we’re closer today than we ever were.”

And when it came to filming raunchy sex scenes with her ex-boyfriend, Kaley insists the show’s creator Chuck Lorre made sure he added more of them in simply just “to f**k with her”. 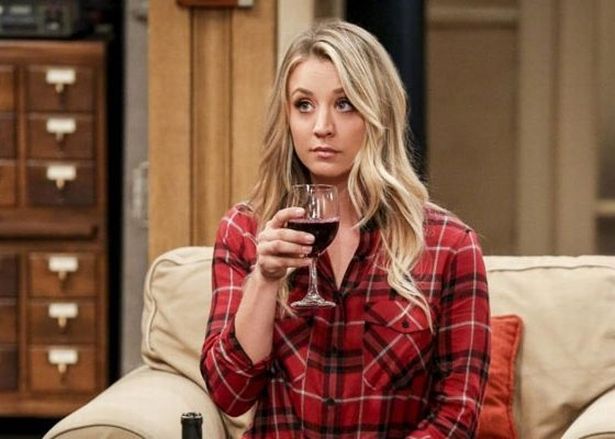 She explained: “It was a little sensitive for a minute. But I just remember Chuck Lorre – the genius behind our show – I remember those weeks where our characters would be jumping in bed with each other every other second.

“Johnny and I talk about it and I think [Chuck] did that on purpose – just to f**k with us.

“If I was with him, I would ask him because it came out of nowhere. All of a sudden these characters were all up on each other.”

But Kaley and Johnny’s relationship is now a distant memory, as she’s now happily married to Karl Cook. 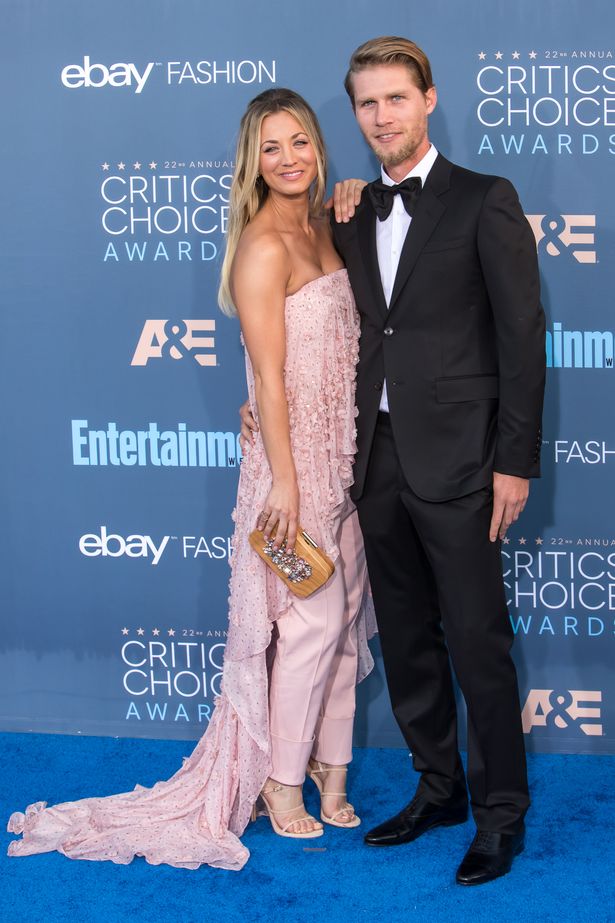 Kaley previously admitted she and Karl have an “unconventional marriage” as they have lived apart for two years after tying the knot, but are finally now living under the same roof.

She was previously married to tennis player Ryan Sweeting from 2013 to 2016.

The pair wed on New Year’s Eve after a whirlwind three-month romance.