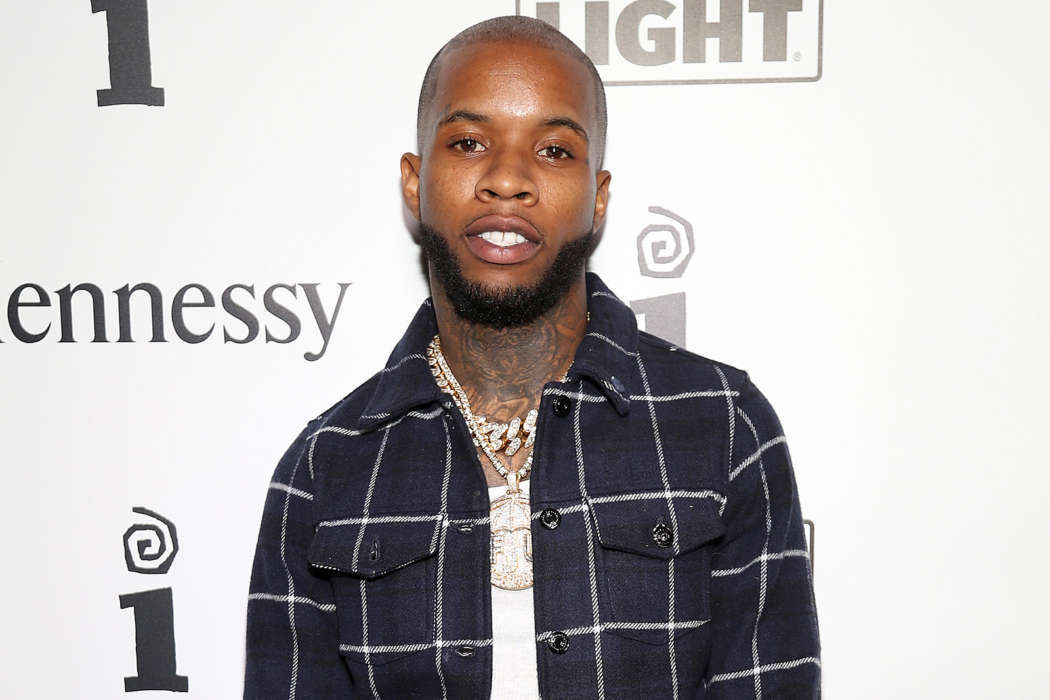 Kaash Paige says there is no doubt in her mind that Tory Lanez doesn’t have much respect for women, Hot New Hip Hop reported today. The singer-songwriter, Kaash, recently took to her social media to explain her thoughts toward the controversy regarding Megan Thee Stallion and Tory Lanez.

This may come as a bit of a surprise, considering Kaasha Paige took to her Twitter account earlier this year to say she was thrilled to have Lanez on her latest record. Obviously, things have changed between them since then because she responded to DJ Akademiks with her claims.

In case you missed it, DJ Akademiks said he couldn’t believe that Tory had been responsible for shooting Megan Thee Stallion. Paige said on her account that she had worked with Tory a number of times in her career, and it was clear to her that he had a “hidden agenda.”

She said, “I let people do them and move around, but karma waits for no one.” Afterward, many of her social media followers took issue with her sudden change of heart. For instance, one user said he thought they were cool.

While Tory has managed to keep his name and profile out of the headlines since the news of the shooting erupted, Megan Thee Stallion has released two public statements, including one where she addressed some of the rumors.

I’ve worked with Tory an he for sure doesn’t respect women but okay lol , can’t say I was there an know what happened but I know for a fact the hidden agendas . https://t.co/ker7bDG9Uw

The rapper wrote on her account that someone shot at her with full intentions of physical and bodily harm. Her other statement addressed the jokes and memes at her expense, in addition to the idea that people “didn’t care” about black women, and there is no protection for them in society either.

As it was previously reported, Tory Lanez, Megan Thee Stallion, and Kylie Jenner were hanging out together earlier this weekend. The trio had been posting videos and images on their respective accounts, however, the following day, reports claimed Tory had been arrested.