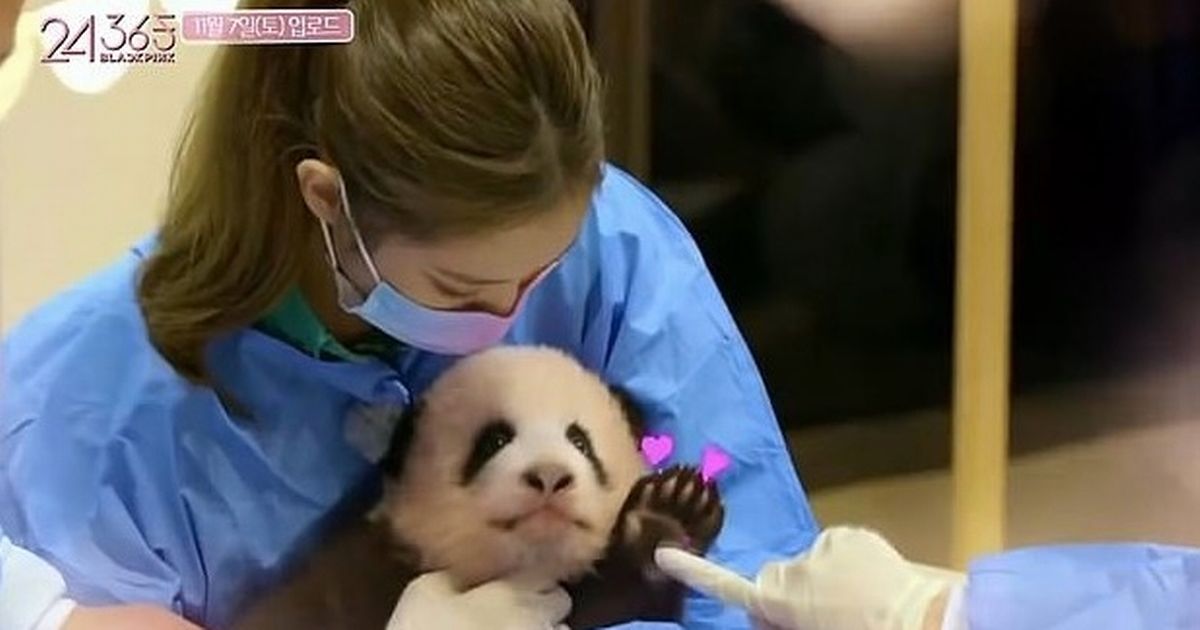 Angry social media users have accused Korean group Blackpink of mishandling panda bears in a new trailer for their reality show, the episode since being pulled from schedules and their reps insisting all precautions were taken 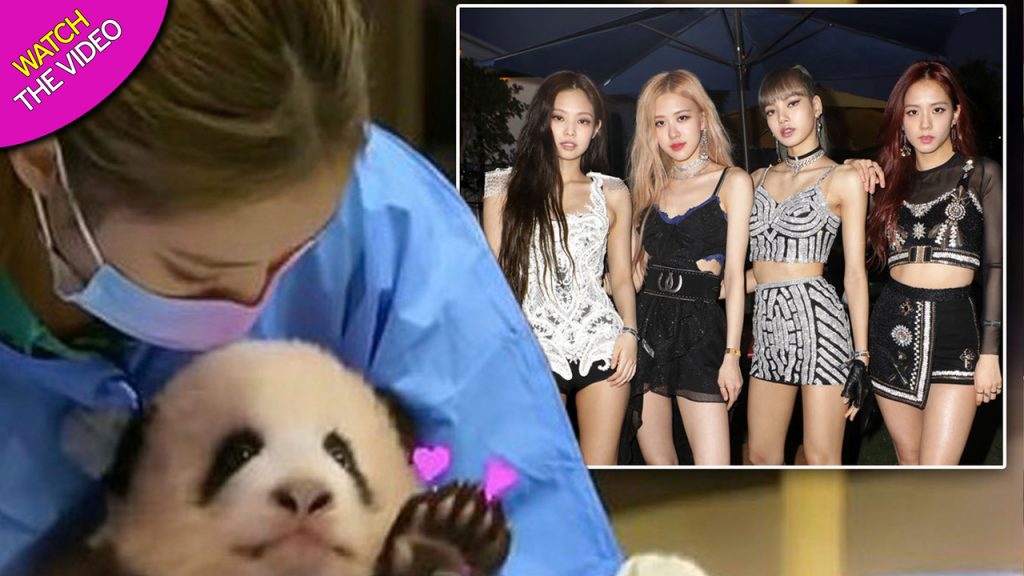 K-Pop band Blackpink has found itself of the heart of controversy after featuring panda bears in a trailer for their reality show.

They also petted a full-grown adult in the trailer for an episode of the show, titled 24/365 with BLACKPINK.

But the girls have been met with a backlash, particularly in China, where the pandas originate from.

Many critics claimed the singers had broken panda protection guidelines for petting a cub, while others pointed out that they didn’t wear face masks or protective gloves when petting the adult. 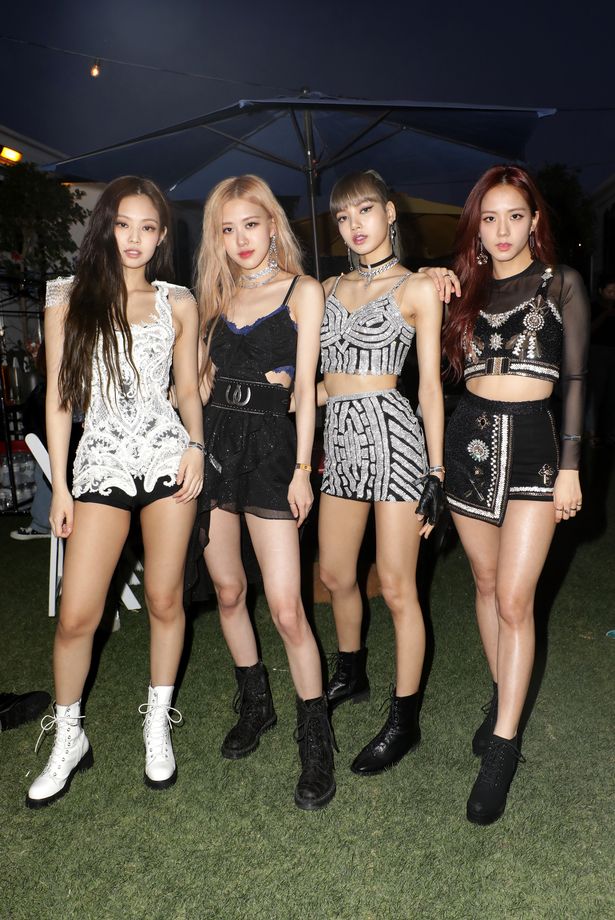 The episode has since been pulled from the TV schedule, while Blackpink’s reps have insisted that all precautions were taken to protect the pandas during filming.

YG Entertainment, who represent Blackpink, have since said: “When BLACKPINK met the baby panda, all members wore hygiene gloves, masks and protective clothing … hands and shoes were disinfected at every transition.”

Fu Bao is the first ever panda to be born in South Korea. 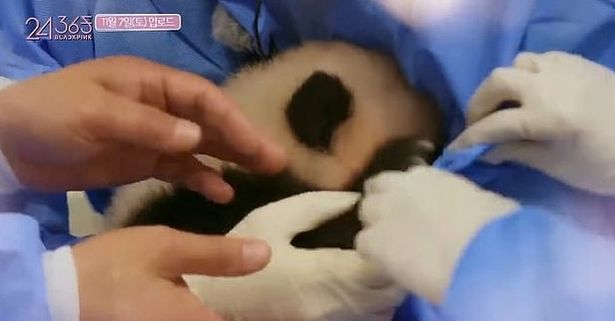 The family of three now live in Everland Zoo in Yongin, near the South Korean capital, Seoul.

The trailer shows two of the group’s members, Jennie and Rosé, interacting with an adult under the eye of a zoo worker.

Later on, the two are joined by other members Lisa and Jisoo wearing protective suits, gloves and face masks as they meet the female cub. 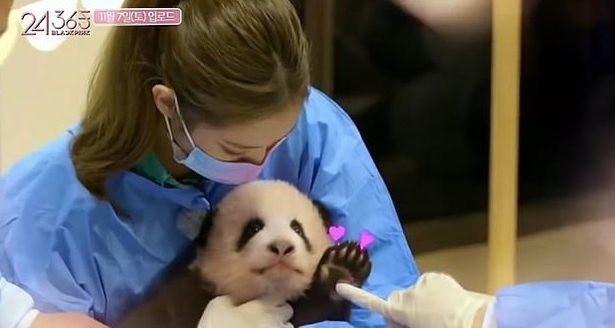 A keeper passes Fu Bao to Jennie, who instantly falls in love.

Weibo, China’s equivalent of Twitter, has seen the emergence of the hashtag “South Korean celebrities violated rules to touch a panda cub”, which has garnered 800 million views and generated 97,000 discussions on the platform. 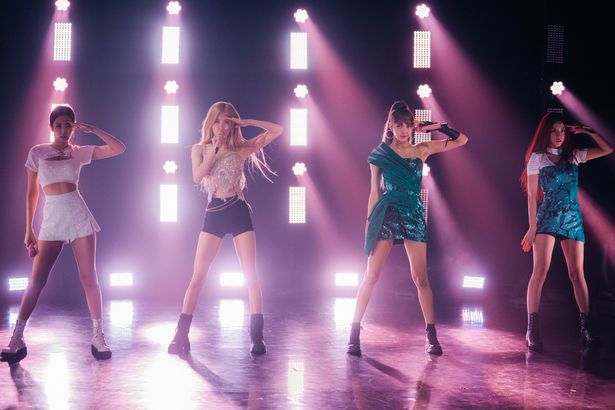 Many argued that nobody other than experienced animal carers, should be in close contact with newborn pandas.

Others insisted the group risked spreading disease to the animals by petting the adult without protective gear.