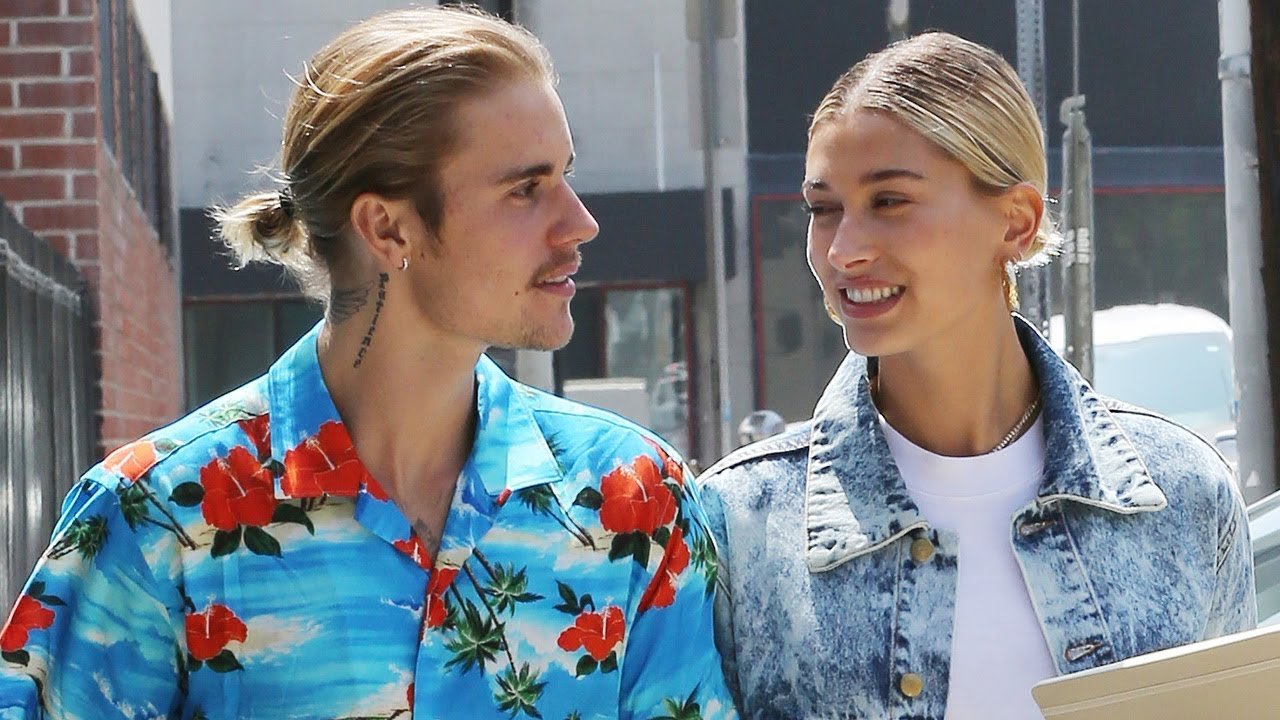 Justin Bieber still cannot believe that he is married to Hailey Baldwin, even though they tied the knot more than a year ago! The singer is obviously super in love and every time he looks at the supermodel, he feels like he’s won the jackpot since she chose him, and no one else, to be her husband!

This is what he seemed to suggest in his latest post, which only reflected the many posts before it since lately, Justin has been gushing over Hailey every chance he gets!

It’s like he wakes up every morning beside Hailey and proceeds to pinch himself and that is just so sweet!

Then, he proceeds to share a romantic PDA pic or candid shot of his beautiful wife and alongside it, he tells the whole world how he feels about her.

This is basically the main recipe of Justin Bieber’s social media posts lately!

The newest pic of the two shows Hailey Baldwin sitting in between Justin Bieber’s legs as they cuddle on a lounge chair.

In the caption, Justin wrote: ‘I still can’t believe u chose me @haileybieber !!’

The supermodel can be seen rocking a green and purple tie dye tank top, white shorts and a pair of matching Air Force One sneakers.

She looked fresh and summer-ready with her shirtless hubby who was holding her tight in the picture since they were sharing the same lounge chair together.

And that was not all! Hailey did not forget to accessorize her outfit either, no matter how simple and relaxed it was.

That being said, she made sure to show off some of her jewelry pieces, including a gold necklace with a pendant and some chunky silver rings.

This comes after earlier this week, Justin also uploaded a pic of his sleeping wife and alongside the snap, he wrote that she was ‘a literal angel.’