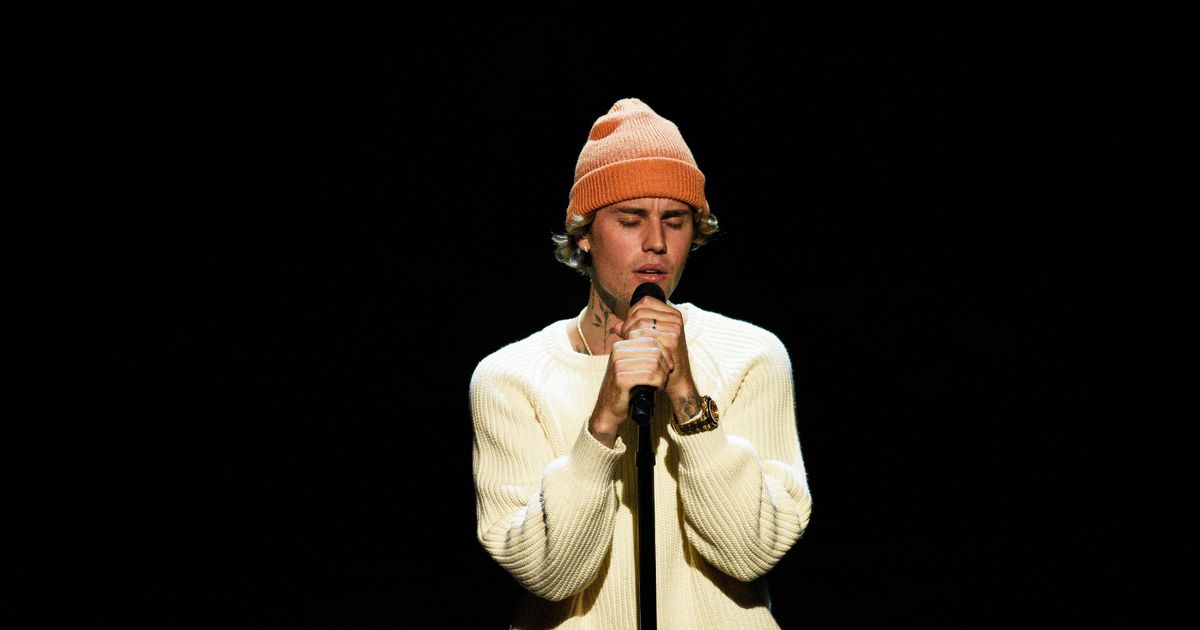 Justin Bieber has admitted that he is ‘more confident in his relationships’ but it has taken quite a process to get to this point. The musician is about to unveil a tell-all documentary 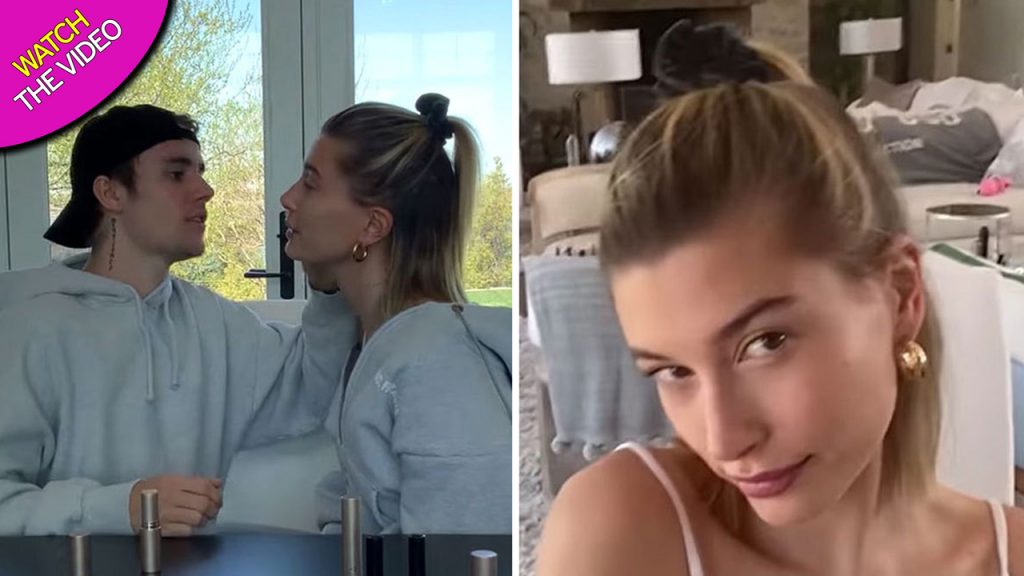 Justin Bieber has opened up about his relationships and revealed that he has suffered ‘pain’ in the past.

The 26-year-old pop star, who has been married to Hailey Bieber for two years, revealed in his new documentary that he is more confident in his relationships as well as his spiritituality.

Sharing a teaser for his upcoming tell-all documentary Justin Bieber : Next Chapter, the Baby singer spoke candidly about his personal growth and development.

While the singer had wondered in the past if the ‘pain would ever go away,’ he has now grown closer to those around him – in part, because of the pandemic.

“There’s a lot more confidence in my relationships,” Justin explained in the video., before adding: “There was times where I was really like ‘man is this pain ever going to go away’.”

The footage features lots of behind the scenes footage as the artist gears up to create a new album during the lockdown. 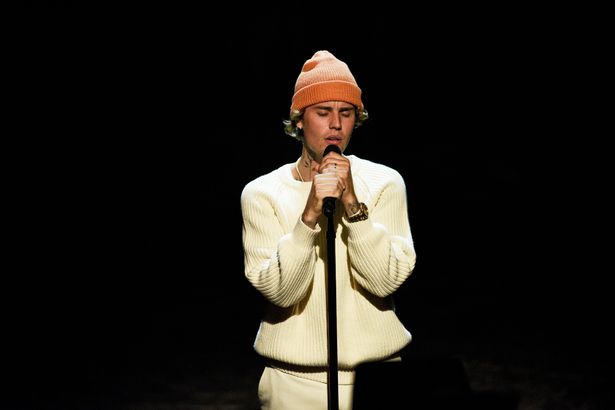 He goes on to reflect that he used to want to ‘get away than to be in this cycle,’ however he has since found comfort in his faither.

Justin adds: “Now I just have hope in my relationship with God.” 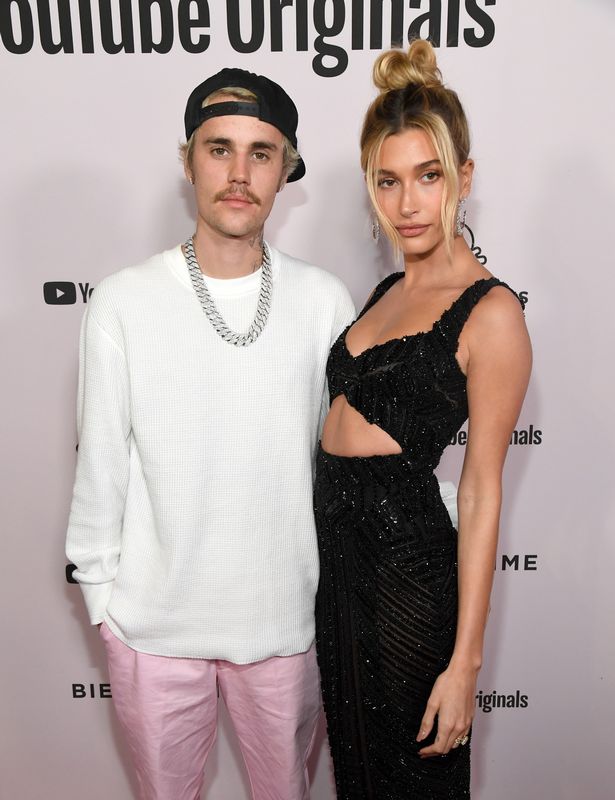 In the clip, Justin is recorded as he undergoes a Covid-19 test and reacts to the news that his world tour had been cancelled because of the pandemic.

There are also several touching moments as he reflects on growing closer to his wife Hailey.

“It allowed us to take a step back and focus on each other. That was a beautiful thing and that turned into working on an album,” he goes on to explain. 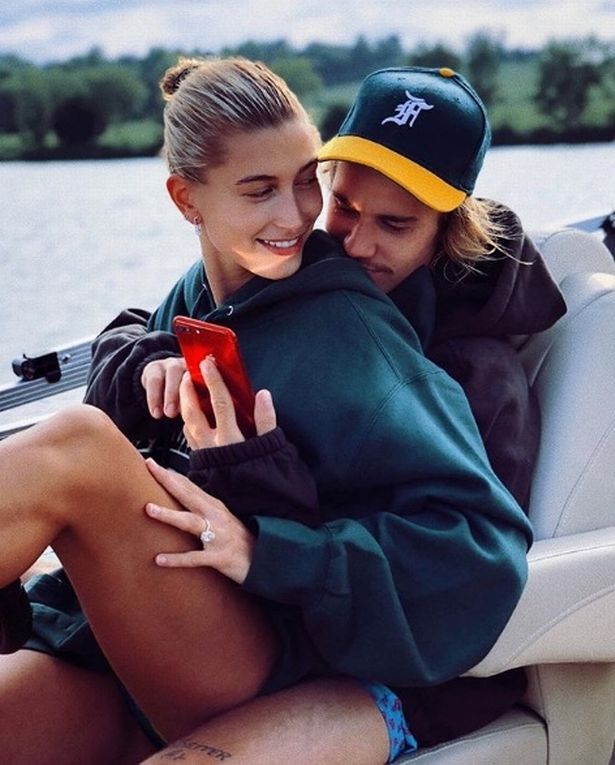 The clip, that also features Chance The Rapper, shows the artists working on their new track Holy as well as several sun-filled clips as he hangs out with friends.

The complete documentary, Justin Bieber: Next Chapter, is available to watch on YouTube on October 30.

Read More: Justin Bieber once ‘wished pain would go away’ as he opens up on relationships