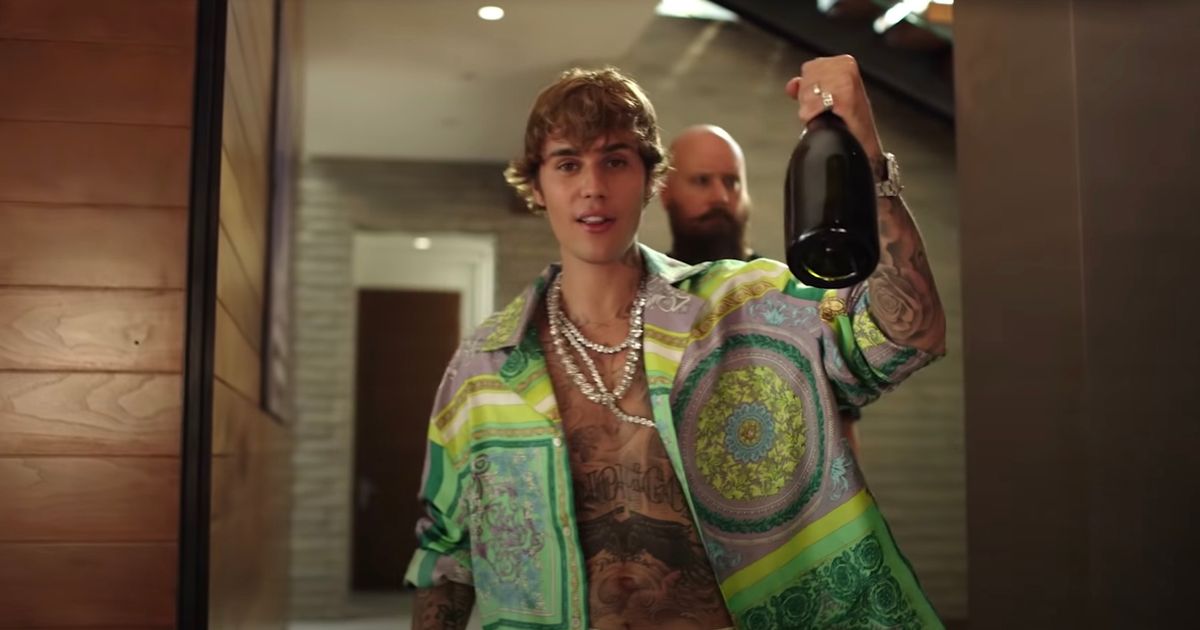 Drake called in a favour from Justin Bieber in regards to the music video for his newest song, and the star ended up lip-syncing to lyrics about his ex-girlfriend 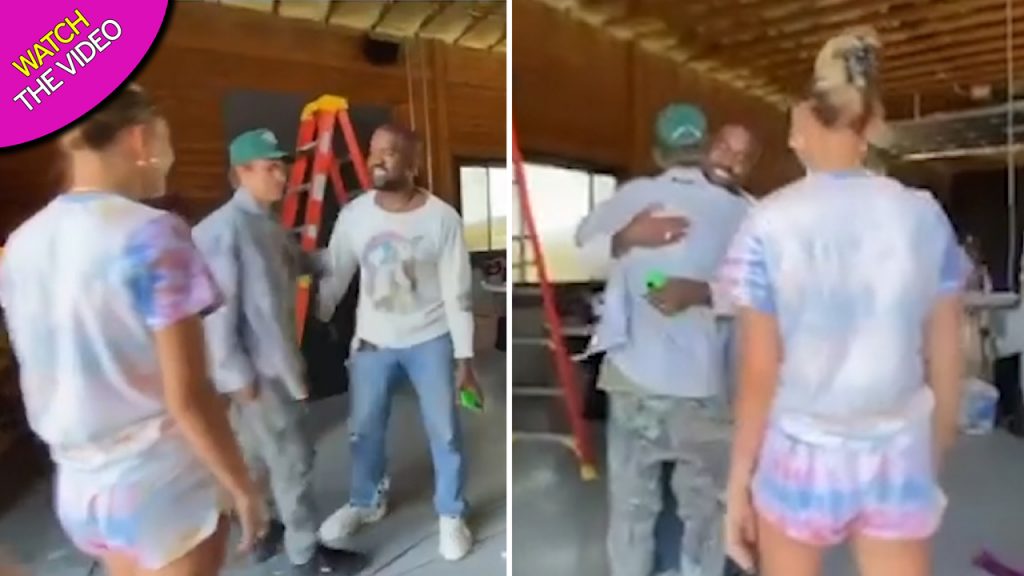 The Baby hitmaker, 26, subbed in for Drake – who is quarantining in his Canadian mansion – in the 8 minute long clip that shows the singer lip-syncing to the lyrics recorded by Drake.

And as Justin saunters about lavish party pad, surrounded by hot girls, fast cars and necking back fizz from a champagne bottle he is seen miming his ex Selena Gomez ‘s name.

“Look, Ariana, Selena, my Visa,” the musician mouths as he takes on his role as a wealthy and flashy pop sensation for the video storyline. 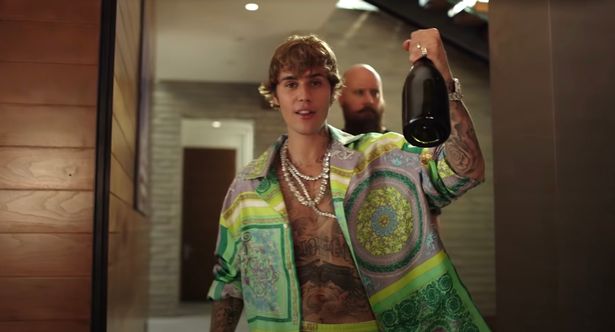 The fun video begins with Khaled calling and hounding Drake via FaceTime to help take part in the music video for Popstar – despite them being stuck in different countries.

Playing frustrated Drake says to his pal: “Khaled man, this guy’s off his rocker.” 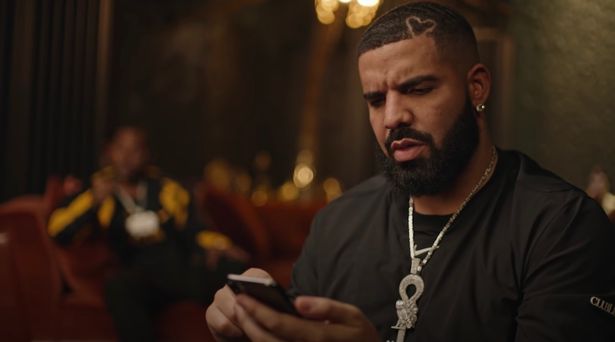 He continues: “I don’t know what to say…It’s like you someone everything that you have and they’re like ‘anotha one. (sic)'”

Drake then tells his pal: “I can’t do a video, I can’t even leave the country and this guy wants me to do a video for him. There’s one thing I can do for sure but I’m gonna have to call in a favor though.”

The Hot Line Bling star then “calls in a favour” with Justin before scenes unfold of Bieber taking fronting the video for the song. 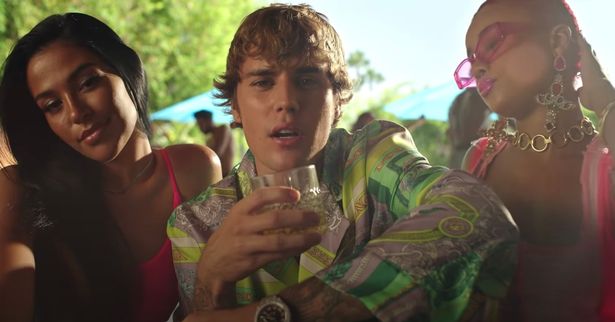 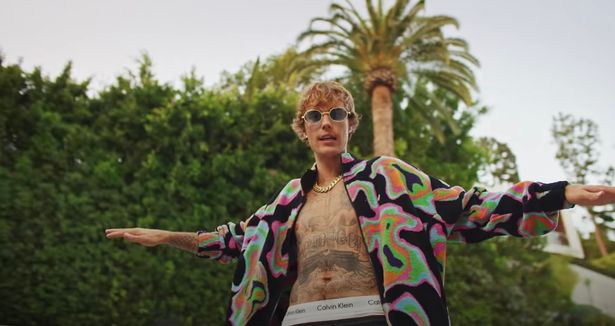 The high budget video ends with Justin waking up in bed next to his wife Hailey Bieber.

Justin replies: “I had a crazy dream. Drake asked me to be in a video, but he wasn’t in the video it was just a bunch of people.” 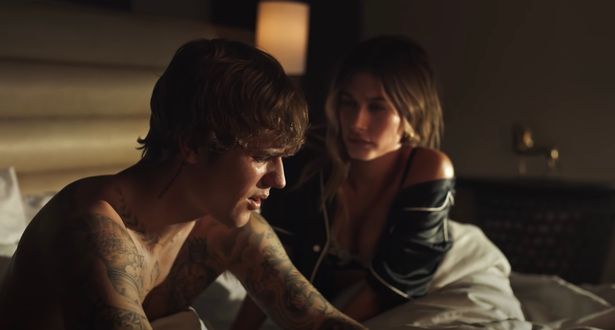 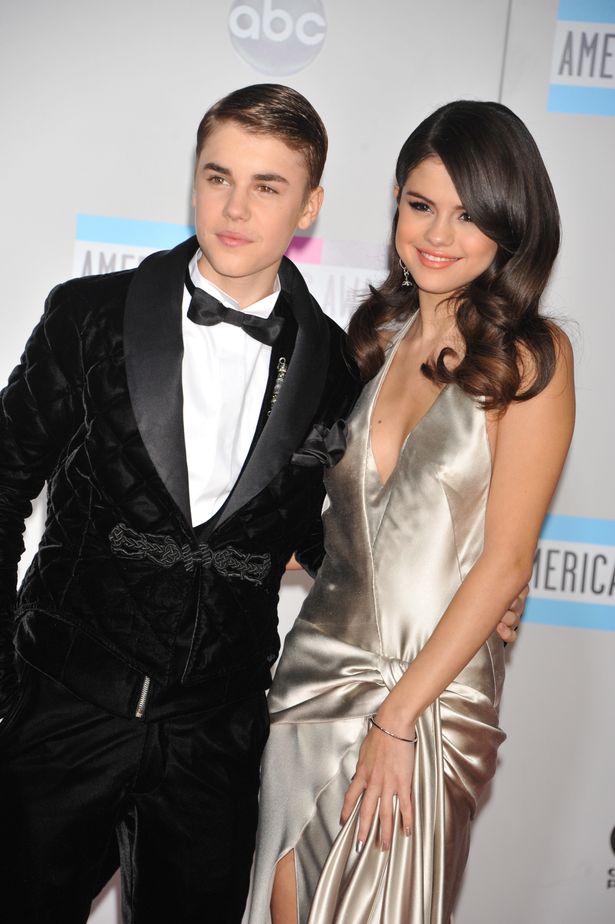 Prior to Justin’s relationship with model Hailey he had a long romantic history with Selena.

The pop stars had a turbulent romance which was on and off for years after they were propelled into the limelight.

Their failed love story spanned back to 2011 and played out in front of the cameras until 2018 when they split for good.

Read More: Justin Bieber lip syncs about ex Selena as he steps in for Drake in music video