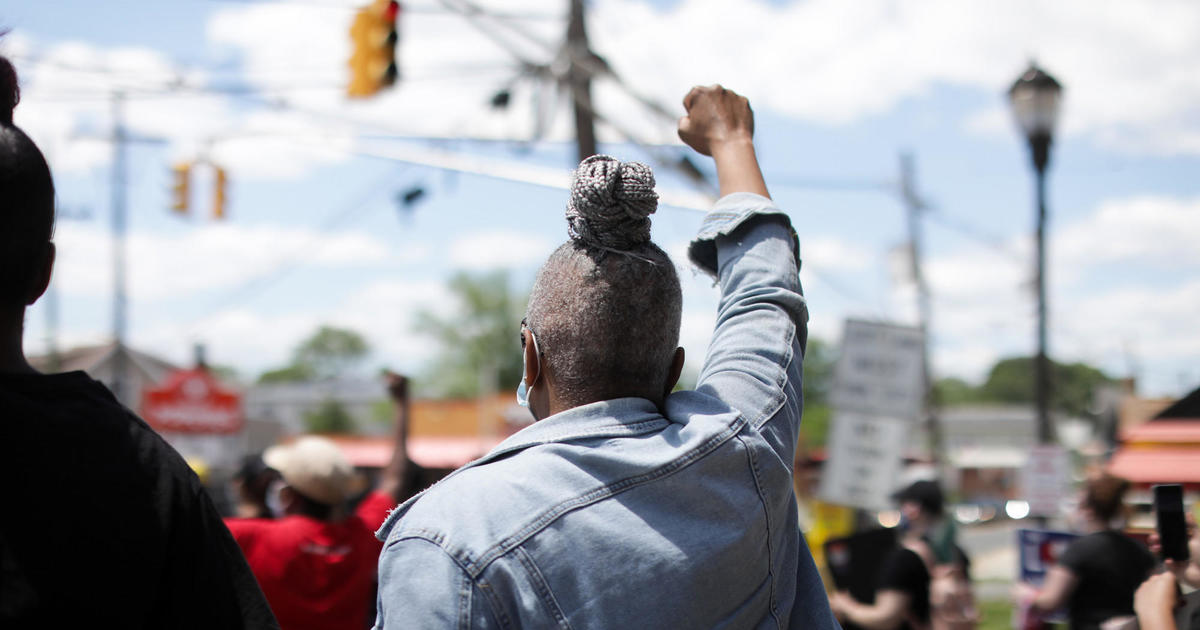 Juneteenth is officially a holiday in New Jersey

Juneteenth, an annual commemoration of the end of slavery in the United States, is now an official holiday in New Jersey. Governor Phil Murphy signed a bill on Thursday that says the state will celebrate the day every year on the third Friday in June.

Juneteenth is a celebration in remembrance of June 19, 1865, when Black slaves in Galveston, Texas, were told that they were free. The day came nearly six months after Congress passed the 13th amendment, which abolished slavery.

“Commemorating this date is just one component of our collective approach to end a generational cycle of pain and injustice that has gone on for far too long,” Murphy said in a press statement. “Every Juneteenth, we will celebrate the end of the physical chains which once held Black Americans down. While more work lies ahead to undo the oppression that remains, Juneteenth is [an] important marker that reminds us of our mission to create a society that enables our Black communities to achieve the full equality which they deserve.”

Murphy tweeted a video of him signing the bill on Thursday, in which he’s accompanied by singer SZA, who was raised in New Jersey. New Jersey legislators had passed the bill in July.

Honored to be joined by @SZA and @FirstLadyNJ as I signed legislation making #Juneteenth an official State and public holiday.

We must continue our work to eradicate barriers that keep too many Black communities from achieving full equality and dignity.https://t.co/40t8IXKgSr pic.twitter.com/eknHNqiuTL

“I am a direct descendent of slavery,” SZA said during the signing. “My direct descendants, my great grandmother, my great-great grandmother, that’s my family. So I feel like it’s not even like a past stain, it’s a current reality that we are living through — the post-traumatic slave syndrome and the PTSD and the effects of that currently right now.”

Murphy told SZA that many states acknowledge Juneteenth, but few recognize it as a state holiday “where state workers literally don’t go to work that day.” The bill states that New Jersey’s holiday will be a paid holiday for state government employees.

Read More: Juneteenth is officially a holiday in New Jersey