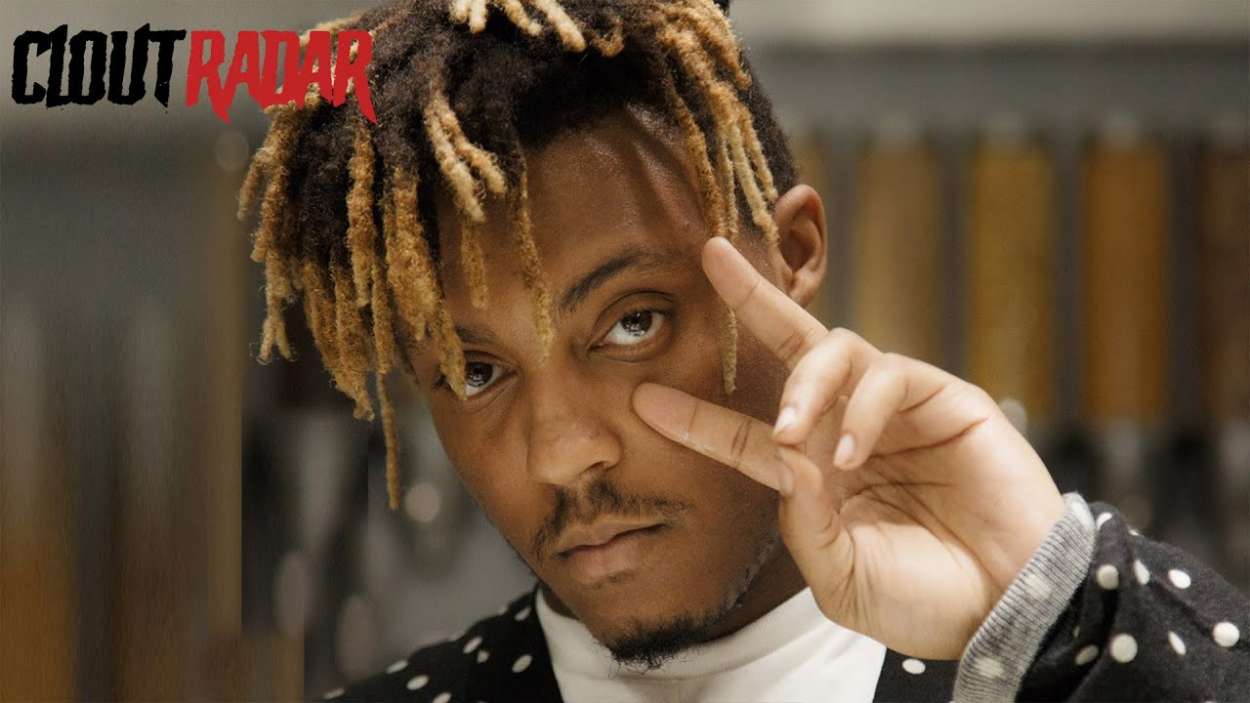 Juice WRLD’s new record, released following his death, Legends Never Die, reportedly sold 508,000 copies in its first week, making it the highest-selling album thus far in 2020, at least in the initial seven days. While Juice WRLD is no longer with us, it’s clear his legend still lives on as the title of his record suggests.

The 20-year-old rapper reportedly created a large body of work during his short time on earth. In addition to his popular freestyles, the rapper managed to spawn a number of hits as well.

According to Hot New Hip Hop, the new record, which features songs from his unreleased catalog, is the best selling album in the first week compared to any other album this year. Chart Data reported that Juice WRLD’s record will likely take the number one spot on the Billboard charts.

Reportedly, it even beat out The Weeknd’s After Hours and Lil Uzi Vert’s Eternal Atake. Furthermore, his team recently came out to confirm that a deluxe version of the record is already in the works. Moreover, there will be more releases in the future.

Juice WRLD's 'Legends Never Die' to debut at #1 in the US with 508K sold first week. Biggest debut of 2020 among all albums, top 5 streaming debuts ever.

Pop Smoke was shot and killed in the home of a Real Housewives star at the beginning of the year. Juice WRLD, on the other hand, collapsed from a drug overdose in the Chicago O’Hare International Airport near the ending of 2019. Since then, both artists have been the subject of numerous tributes and commemorations.

Juice WRLD notoriously struggled with drug use and depression which often served as part of his lyrical themes. The artist has received acclaim for his freestyles as well.

During an interview with Andrew Santino on his Whiskey Ginger podcast, Lil’ Dicky, also known as David Burd, claimed Juice WRLD was one of the best freestylers he had ever seen. The rapper said his ability to continuously create cohesive and sensical lyrics on the fly was unprecedented.

Read More: Juice WRLD’s New Posthumous Record Sells The Most In First Week Sales Than Any Other 2020 Release