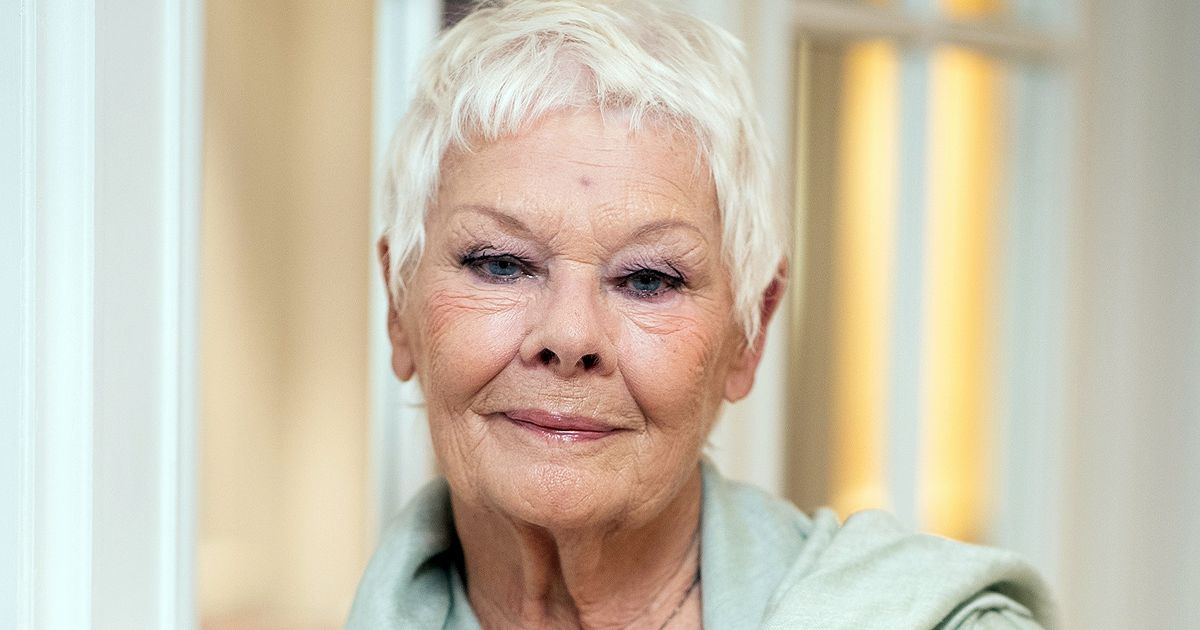 Dame Judi Dench has recalled the unusual moment that she had to resuscitate her dead goldfish by giving it mouth to mouth. Her pet ended up growing really big after the actress brought it back to life 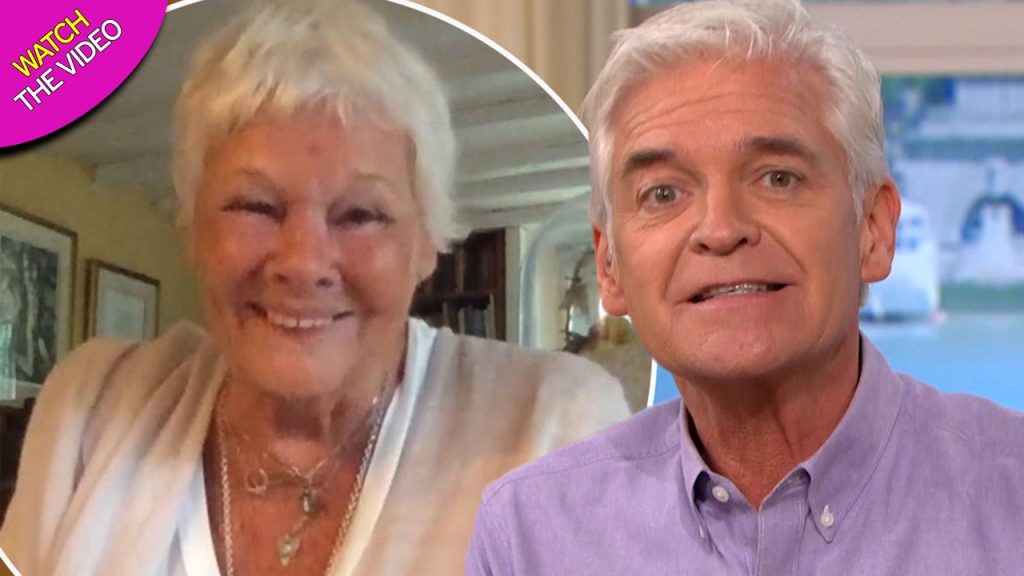 Dame Judi Dench has revealed that she once saved her goldfish’s life by giving it mouth to mouth.

The 85-year-old actress, whose acting career spans almost seven decades, revealed that she actually managed to bring her pet fish back to life and it went on to live for quite some time longer.

Speaking about the bizarre ordeal with Chris Evans on his podcast How To Wow, the James Bond star explained that the unusual incident took place many years ago.

Unfortunately, her goldfish has recently died – but it had a long life thanks to the award winning actress.

Judi explained during the podcast: “My goldfish recently died. I once gave it the kiss of life.” 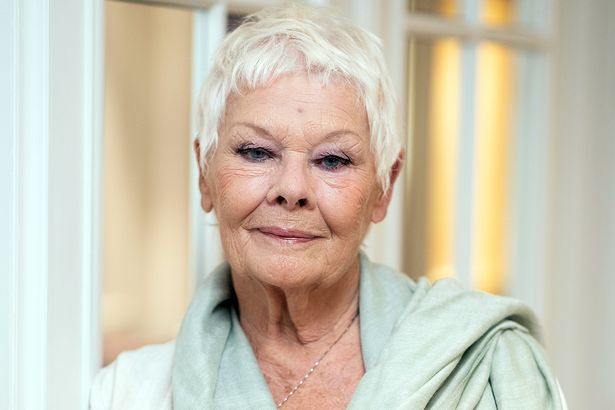 “It died when it was very little and I gave it the kiss of life and it grew to be six inches long. We kept it in a nice tank,” she added.

Aside from the unusual admission about her beloved pet goldfish, Judi also opened up in the interview about working on the 007 movies.

At one point, Judi revealed that she had complained to the producer Barbara Broccoli about her character not being able to travel as much as James Bond. 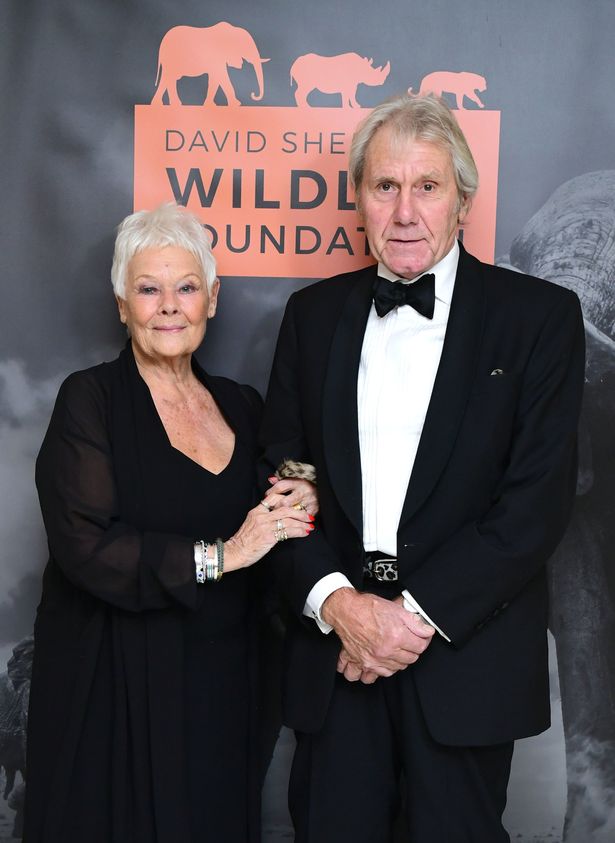 She later added: “She got to tell Bond off quite a lot and be quite bossy and I had to assert myself a bit, as there has not been a woman M before.

“I went about it like playing any part. You rely on the director and the people you are acting with and hope for the best.”

It was just last month that Judi also claimed that she was visited at her home by the ghost of her late husband Michael Williams. 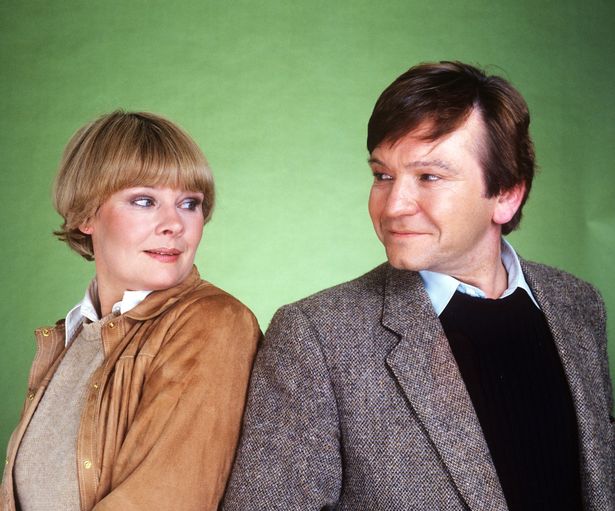 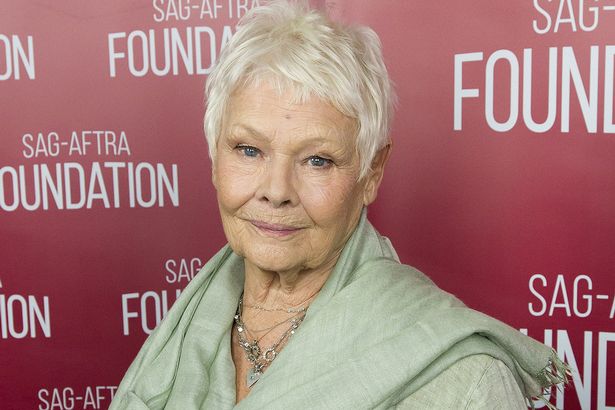 In an emotional interview, the actress opened up about her late husband of 30 years and revealed that she ‘might never get over him’.

However, the star believes that his spirit still frequents their 17th century house.

“Sometimes the door in this house just opens and I think that he’s just wandered in,” she explained.

Read More: Judi Dench says she tried to resuscitate goldfish by giving it mouth to mouth

« Jeremy Meeks Opens Up About Co-Parenting With Chloe Green – Here’s Why ‘It’s Amazing!’