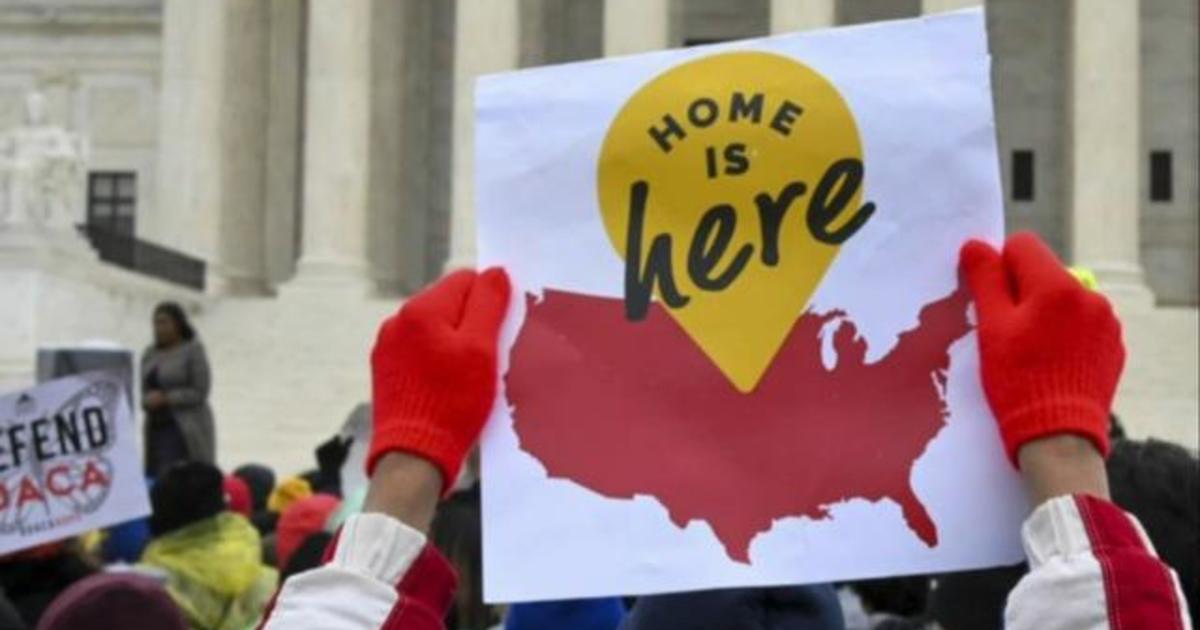 A federal judge in New York ruled that an order by the acting head of the Department of Homeland Security, Chad Wolf, rejecting new DACA applications and limiting renewal periods was invalid because Wolf was unlawfully appointed to the position. CBS News immigration reporter Camilo Montoya-Galvez joins CBSN to discuss the impact on “Dreamers” who rely on these legal protections.