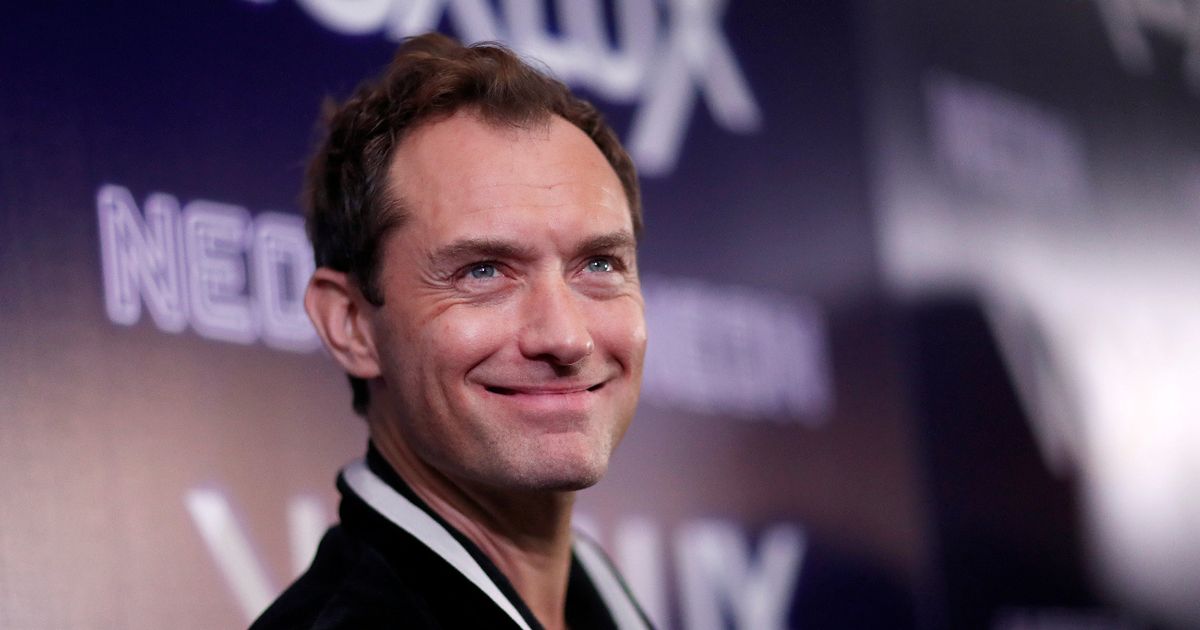 Jude Law’s son Rafferty, 23, is spitting image of his dad in handsome snap

Jude Law’s son Rafferty, 23, is spitting image of his dad in handsome snap 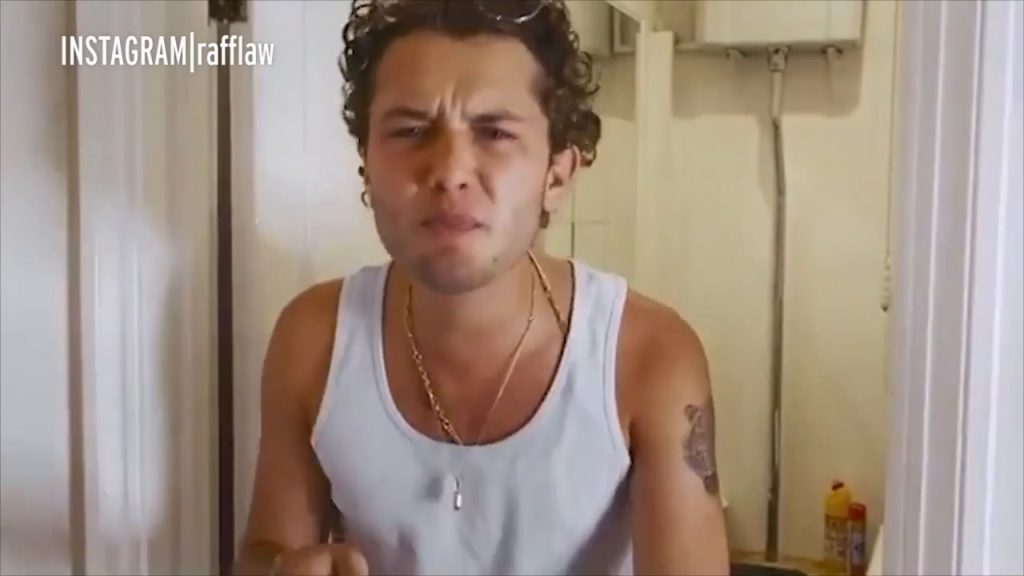 Jude Law‘s son Rafferty is the spitting image of his famous dad as he showcased his striking resemblance at Milan Fashion week.

The 23-year-old – who is hoping to make it as big as his dad in the acting world – proved that the apple doesn’t fall far from the tree with his uncanny similarities to his handsome dad.

Dressed in head-to-toe black, Rafferty – who previously dated A listers such as Rita Ora – looked dapper as he pulled up to the Valentino fashion show.

Showing off his chiseled jawline, the actor opted for a pair of black wide-legged trousers which he teamed up with a black jumper underneath a dark grey trench coat. 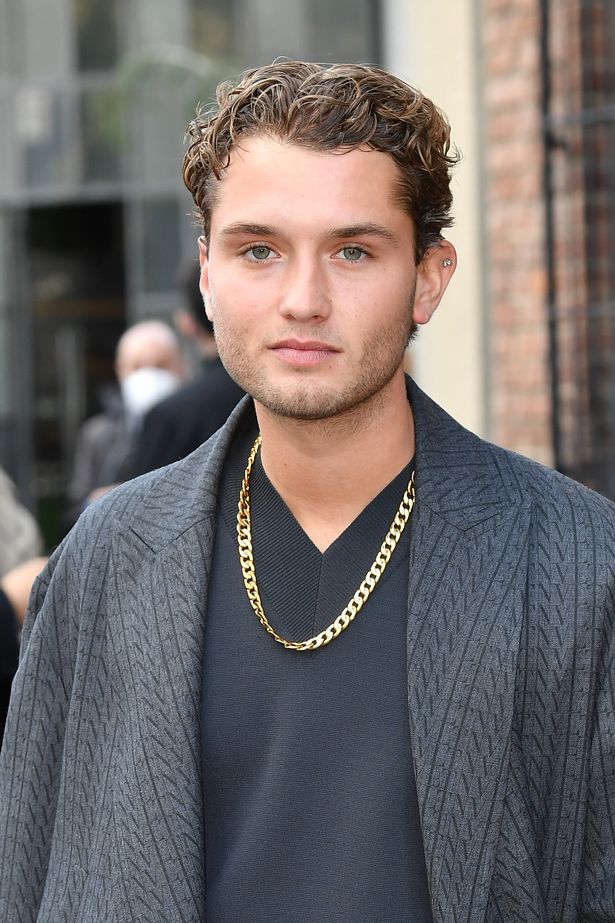 He wore shiny black shoes and accessorised his statement look with a gold chain.

Rafferty is the eldest son of actor Jude, 47, and actress and producer Sadie Frost, 55. 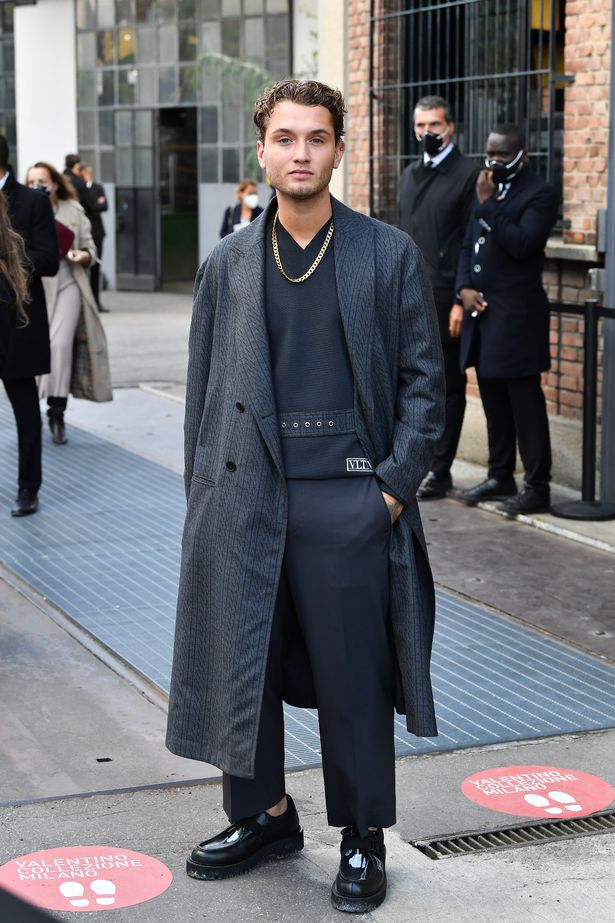 Rafferty – who at the moment is performing in London – sported a similar hairstyle to that of his father’s as he slicked his chestnut curls back.

Much like his other siblings, Rafferty has grown up in the shadow of his uber-famous Notting Hill based parents.

The youngster has since broken out and gained his own following because of his music. 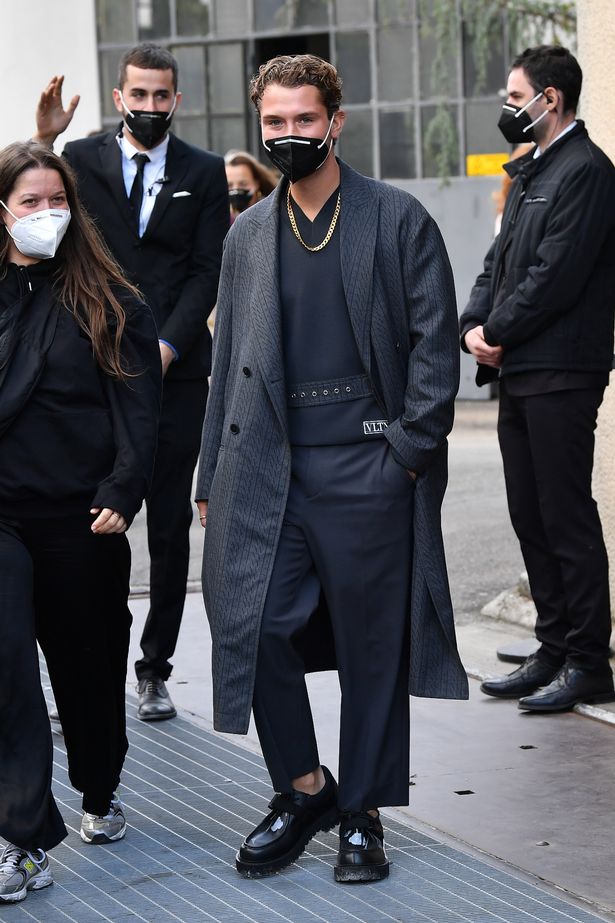 Raff is currently in a popular band called Outer Stella Overdrive and has also dipped into acting.

The rising star most recently featured in the film Twist – a modern-day adaptation of Charles Dickens’ Oliver Twist.

The film is set to be released in the near future after its release date kept being pushed back as a result of the pandemic.

He revealed he’s keen to show the world his acting abilities, as he told Wonderland magazine: “The script and the cast blew me away. I was like, ‘The pressure is on. I really need to put in the time’.” 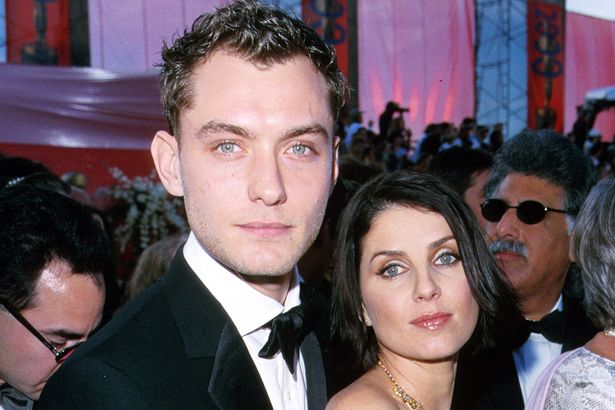 Reflecting on forging an acting career in the shadow of his famous parents, he added: “I think there have been advantages and disadvantages to it.

“I’ve always focused on pursuing the things I love and proving to people that I’m hardworking.

“I’m just really excited for Twist to come out. I want it to speak for itself. And the same with my music.”