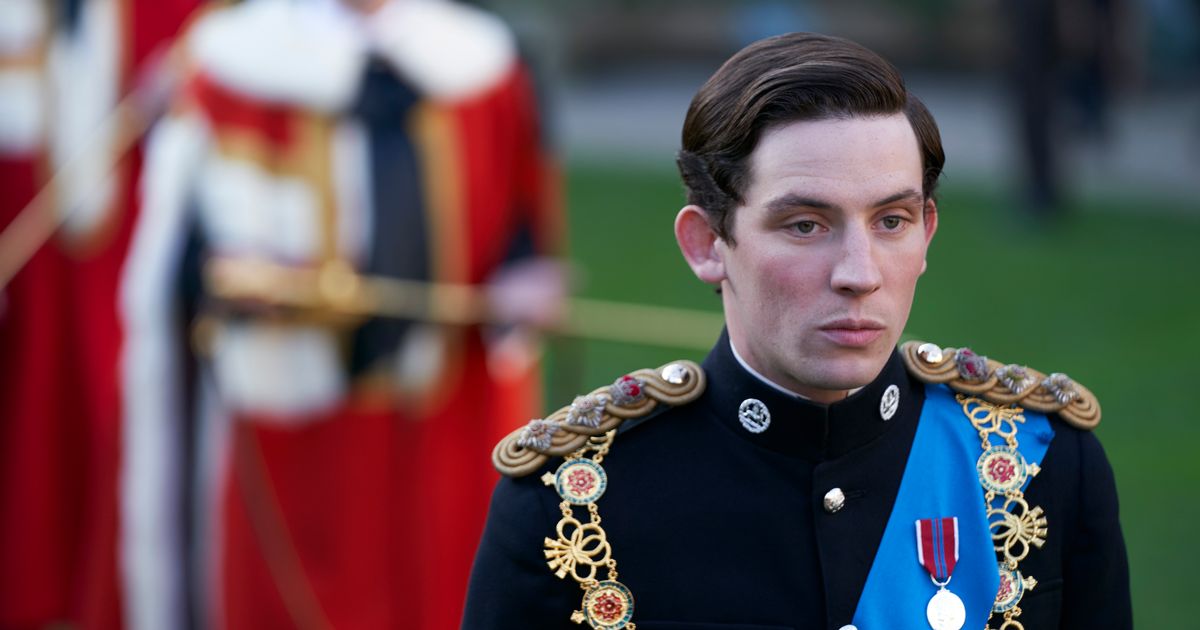 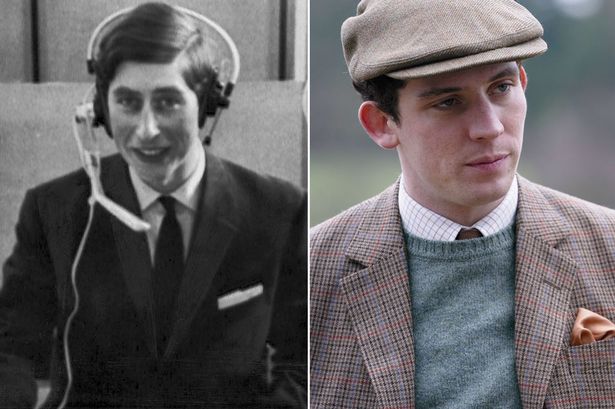 Josh O’Connor got into the character of Prince Charles for The Crown by creating a scrapbook of memories including sweaty clothes and the “oakiest” aftershave he could find.

The actor, who was nominated for a Bafta for his portrayal of royalty in the Netflix drama, says he uses objects for big roles so he can get a feel of the person in his mind.

He said: “I went on the website and ordered the most public school shorts I could find. Crispy white shorts.

“I got those, and I soaked them in mud and left them in a sports bag for a week and cut out the material and stuck that in [Charles, as viewers of The Crown will know, was scarred by his years at Gordonstoun, the brutal Scottish school he so hated]. 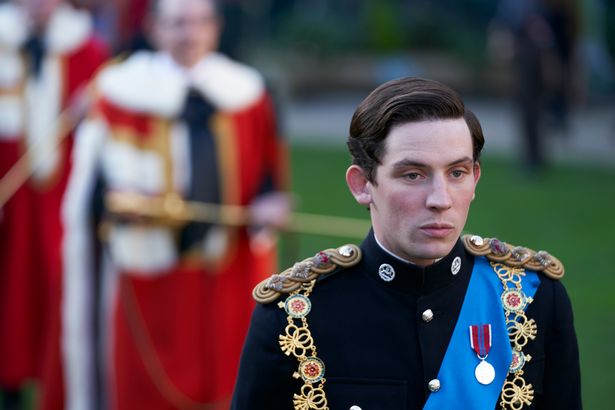 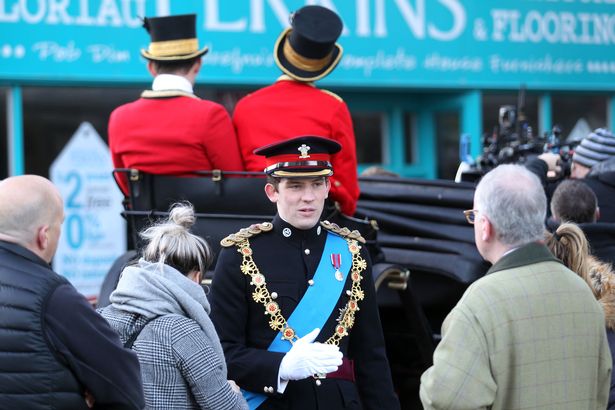 “I get quite experimental. It’s purely for me, no one ever sees [the scrapbooks].

“I bought some aftershave, the oakiest one I could find, the most Charles-y one I could imagine, and sprayed that in the book. Maybe it’s kind of over the top and maybe it doesn’t help me at all but I do it for fun, so who cares?”

“It’s how we experience life, isn’t it. Senses trigger emotional responses and memories. With any character, you’re trying to create something that isn’t just a performance, something as vivid as possible.” 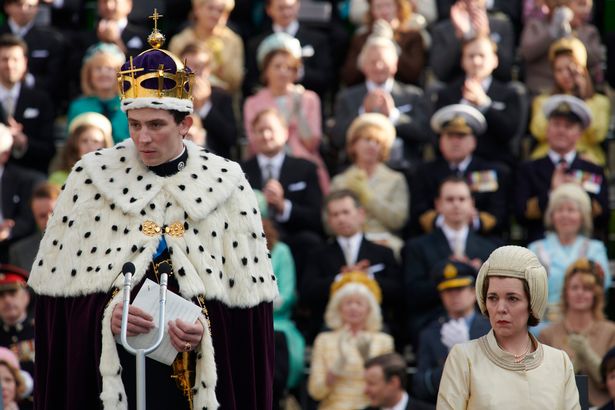 Speaking in Esquire magazine, he also described new scenes with ‘Diana’ on screen, portrayed by Emma Corrin in the upcoming Fourth series, as “thrilling to play” and admitted he knows nothing about the real royal family as he is not interested in them.

He said: “It’s quite useful, because if anyone tries to trick you into saying anything about the real royal family, I can’t, because I don’t know anything.

“When we went over to the Golden Globes, people were asking us about Harry and Meghan and I had to say, ‘I don’t know what you’re talking about’. Because I really don’t.”

Read More: Josh O’Connor’s genius trick to get into Prince Charles’ character in The Crown