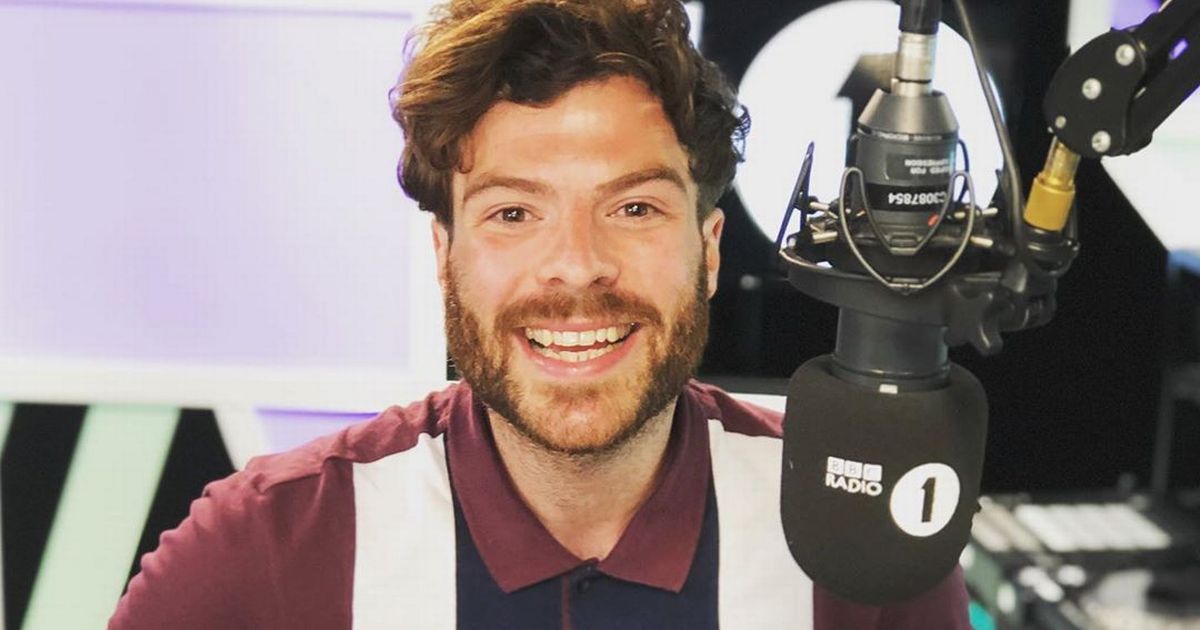 I’m A Celebrity’s Jordan North has already become a firm fan favourite after conquering some of his biggest fears in the space of two days.

First he managed to abseil down a cliff, throwing up from nerves at the top, and last night he was plunged into darkness and sealed underground with 30 snakes.

And fans are keen to know whether the Radio 1 DJ has a significant other in his life.

Many of the new cast have already mentioned their other halves, but Jordan’s kept tight-lipped.

Having always kept his romances under wraps, he said ahead of the series: “I am single at the moment.

“But that is not the reason why I am going in. I just want to have fun and this is something that will stick with you forever. 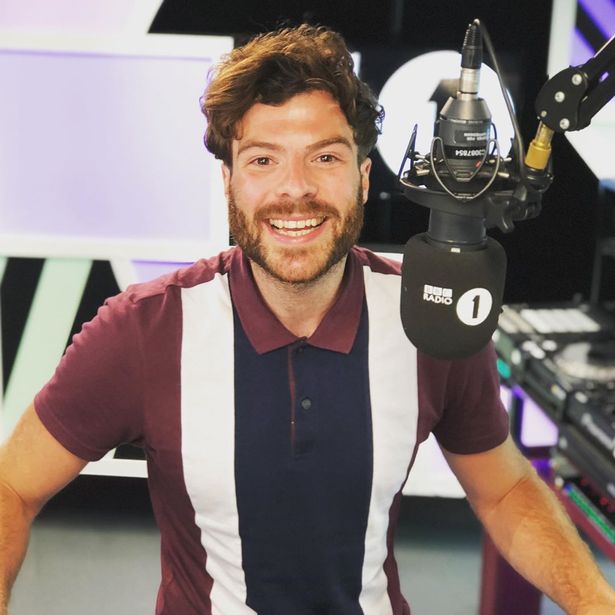 “The fact I am going to be doing it doesn’t seem real.”

The show’s already treated us to a shirtless, showering Vernon Kay in the first “X-rated” shower scene of the series.

The celebs this year actually get a shower, worked by a pump that someone else has to operate, as opposed to the usual cascading waterfall in the Aussie jungle.

And Jordan was on pump duty as Vernon scrubbed himself clean behind the curtain. 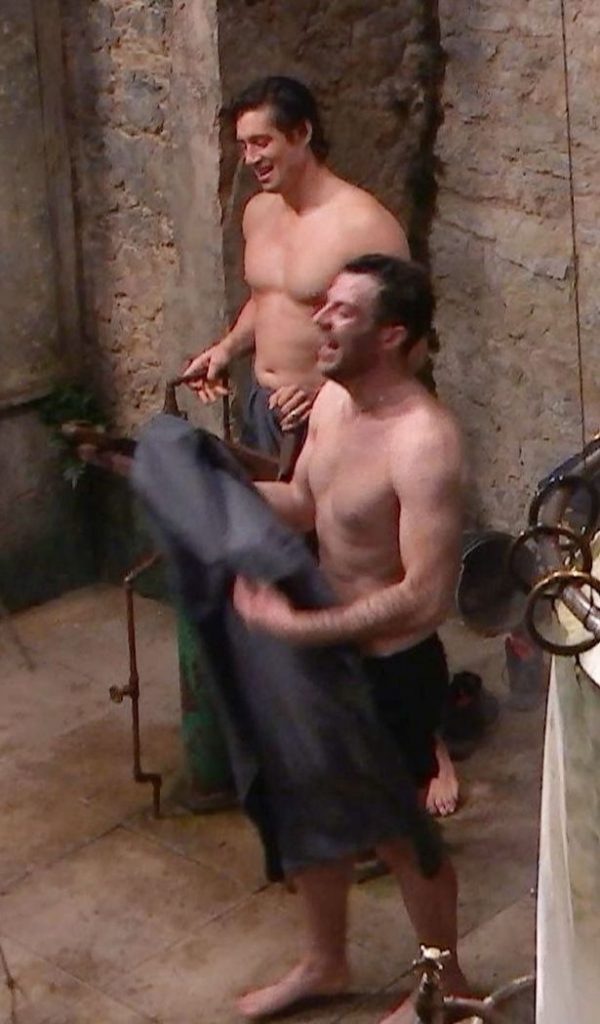 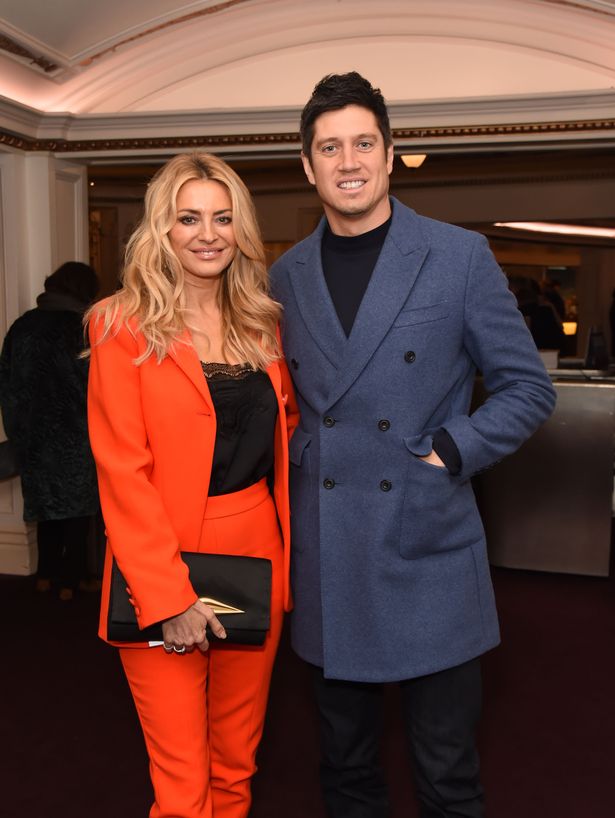 The cheeky DJ admitted: “Never all those years ago when I was watching T4 did I think I’d be pumping a shower for you.”

Later in the Bush Telegraph, he reached out to Vernon’s wife and Strictly Come Dancing host Tess Daly.

“It was very satisfying. I’m not going to lie, the man’s in great shape,” he laughed. 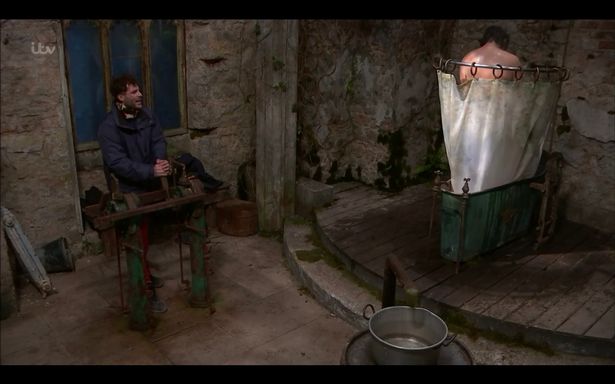 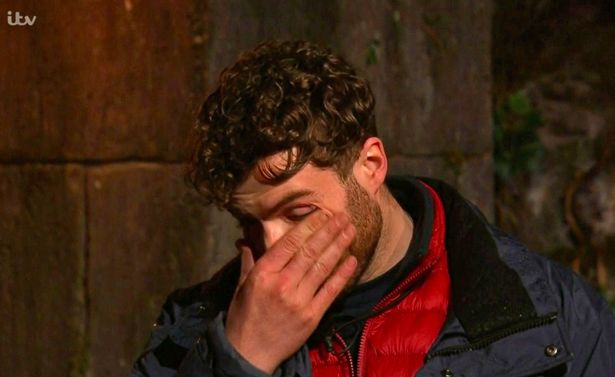 “Tess if you’re watching, it’s not what it seems.”

Vernon laughed: “That’s got to be the most amount of fun I’ve had in a long time.”

With the show’s new line-up one of the most star-studded yet, fans are eager to see what else Ant and Dec have up their sleeves. 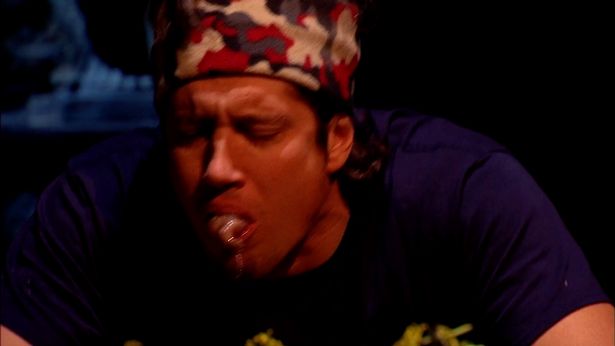 Tonight will see Vernon, Jordan and Beverley Callard take on the first of the notorious eating challenges, with a preview showing Vernon chowing down on a deer testicle.

ITV was forced to move away from the usual Aussie jungle setting earlier this year, shifting it to Wales.