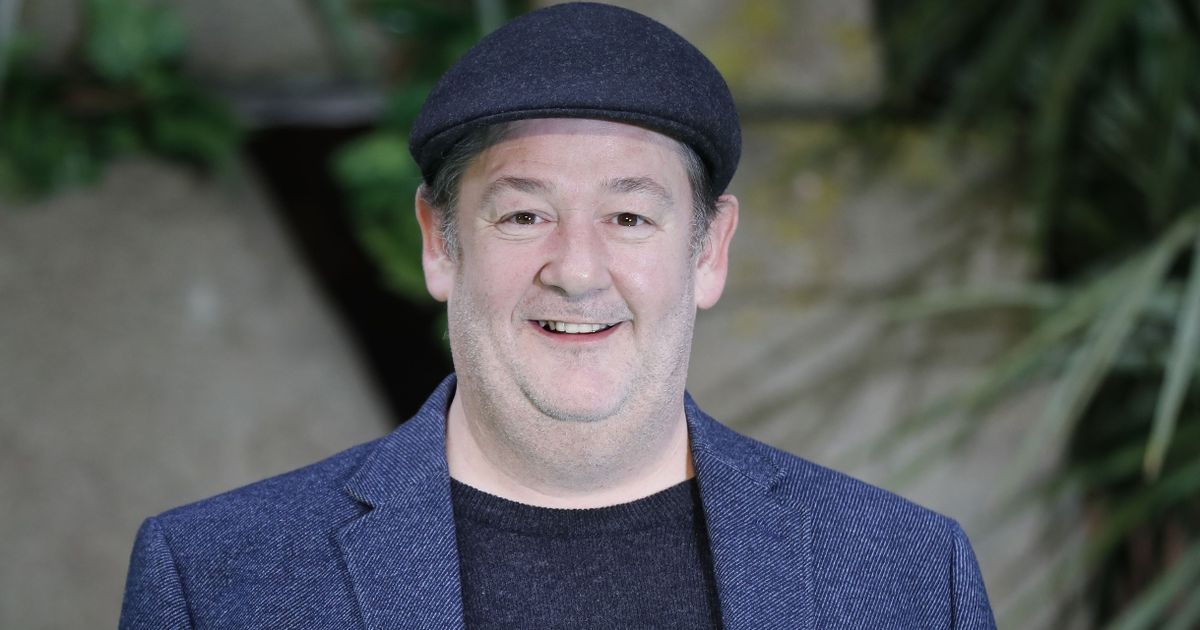 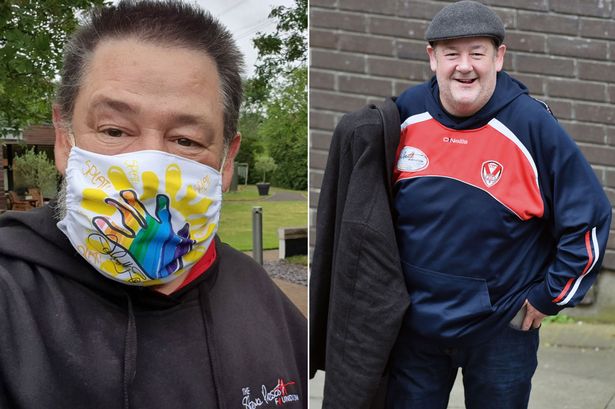 Covid-19 has left comic Johnny Vegas so hard-up he asked his family for cash for his 50th last month.

The star, who is in the latest series of Taskmaster on Channel 4, says the pandemic means he can’t make any stand-up cash.

He said: “People think if you’re on TV you’re loaded. I’m not. All the stand-up has been postponed.

“I don’t want to play to a quarter-full room. And I certainly don’t want to endanger anybody by trying to get back to work too quickly – says someone who hasn’t written his show yet!” 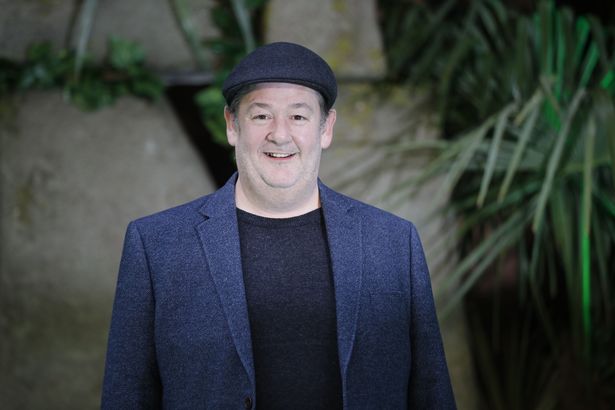 Instead Johnny has been busy using his birthday cash to build an outhouse for his pottery kiln. And he spent lockdown delivering meals to the elderly in his hometown of St Helen’s, Lancs.

He said: “If work kicks in safely, great. If it doesn’t, I’ll muddle through.”

Luckily, help is at hand in the form of Channel 4’s new series of Taskmaster, in which Johnny appears alongside Greg Davies and Alex Horne. 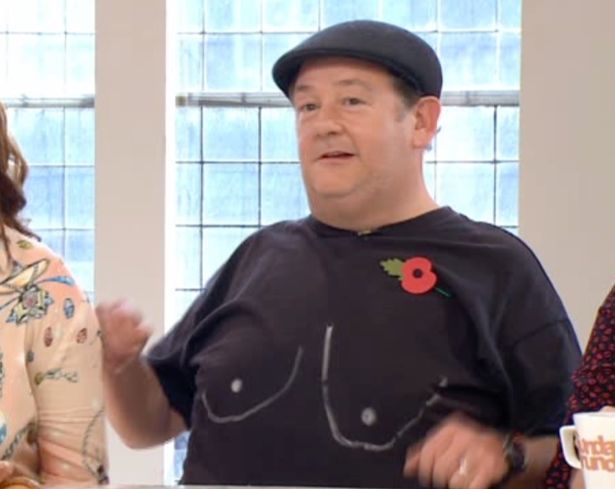 “Johnny’s responses to his failures or successes are often poetic,” Greg joked of the comedian’s performance.

“I think the emotion he brings is really deep-rooted poetic emotion.”

It comes after the Benidorm star went on a two-year health kick to shed his excess weight, having ballooned to 18 stone at his biggest.

He shed five stone before piling it all back on again, then revealed his body transformation after losing half again.