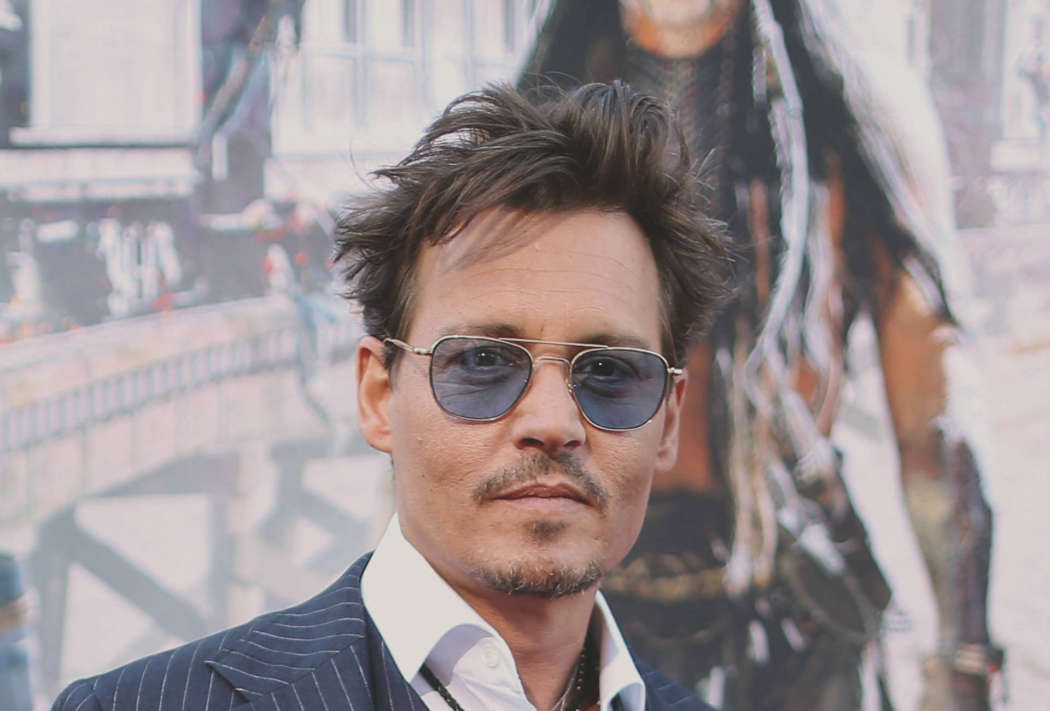 A court in the United Kingdom heard on Thursday that one of Johnny Depp’s security guards had to retrieve the actor’s phone after his wife of the time, Ms. Heard, tossed it out of a balcony window. The guard claims he had to pay a homeless man $425 as well as “three chicken tacos” to get it back.

According to a report from Page Six, Amber threw Depp’s phone off the balcony during her 30th birthday bash and then begged the building’s staff in LA to help her amid her attempts to find it using an application on another iPhone.

Starling Jenkins, the building’s security guard, said he entered the home and the actress explained to him how she had thrown Depp’s phone – as well as the wallet that held it – out of the window.

The security guard claims the application, “Find my iPhone,” indicated it was in the area, so he had to ask homeless people in the neighborhood if they had found it. As it turns out, a homeless man found it and wanted a deal.

The homeless man said he had discovered it and was willing to give it back as long as he got it for a reasonable price. He wanted four bottles of water, two apples, two bags of chips, three chicken tacos, as well as $425 US for the iPhone.

According to Heard, her ex-husband whipped a champagne bottle at her face and also pulled her by the hair down to the floor. Depp has denied this allegation. Depp, on the other hand, says Heard threw a massive punch at his face and also left poop in his bed.

This incident was the straw that finally broke the camel’s back. According to Jenkins, when he went to the building the day after their confrontation, he noticed Amber didn’t have any abrasions, bruises, or marks on her body.

In his statement, he claims he drove her to Coachella the day after with her four friends, dogs, and her sister. During their car drive, Heard spoke negatively of Johnny, but never said he abused her, nor did she make any suggestions of the sort.

Depp is currently suing The Sun for libel, a case during which the aforementioned information was revealed.

Read More: Johnny Depp’s Security Guard Says He Had To Purchase The Actor’s Phone Back From A Homeless Man

« Charlize Theron Says She’d Love To Fight In The WWE