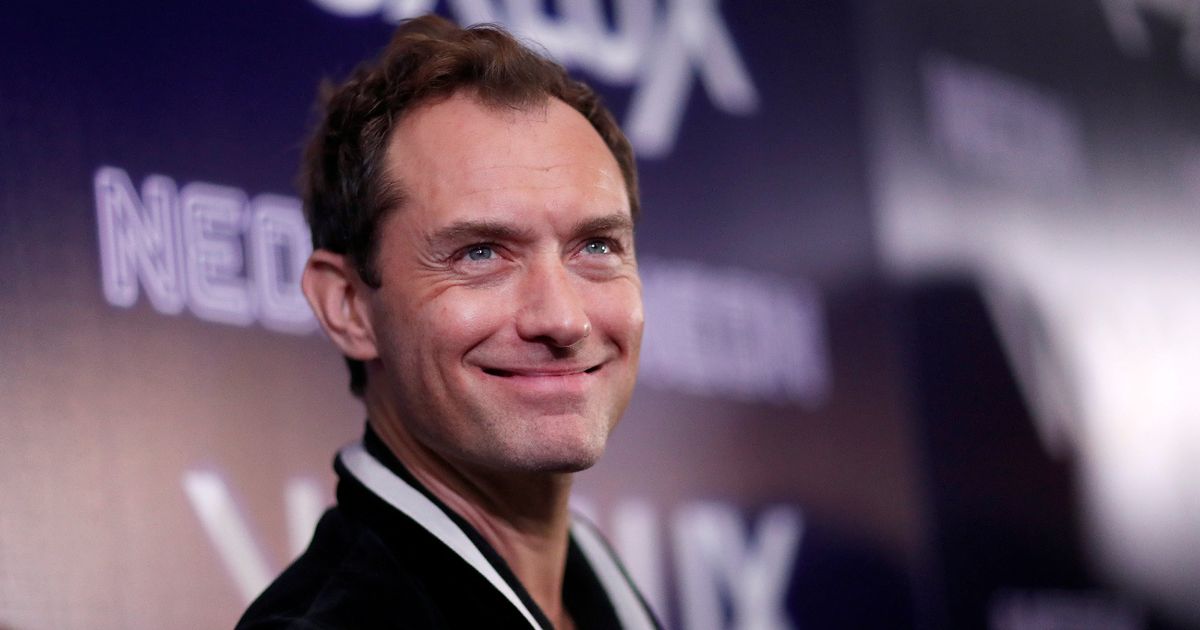 Hollywood star Johnny Depp has been axed from the new Fantastic Beasts film after losing his libel trial against the publishers of The Sun. His co-star Jude Law has now opened up about his colleague’s exit 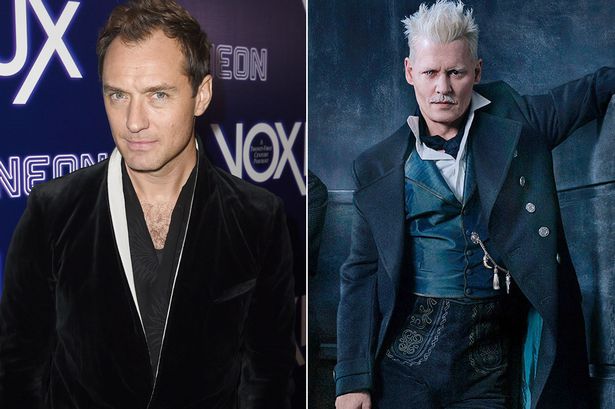 The Hollywood star was asked by studio bosses to resign from his role as Grindelwald in the next installment of the Harry Potter spin-off after he lost his libel trial against the publishers of The Sun.

Depp starred in the previous movie alongside Law, who has now opened up about his co-star’s exit.

In an interview with America’s Entertainment Tonight, Law – who plays Albus Dumbledore – explained the decision is down to the studio bosses.

He said: “In a situation like this, you defer to the studio. That’s all you can do. Because you have to turn up and play your part.’

“It was unusual for me because, in fact, on this particular role. Johnny had actually only done a day’s filming, I think, on his own. 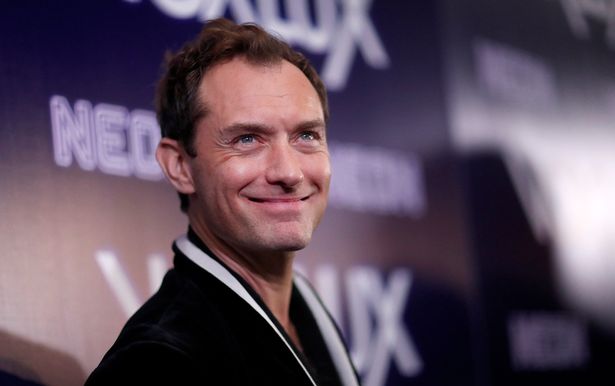 “In a franchise like this, it’s the studio and the company that make the big decisions. And you have to go along with those, because we’re just a member of the team.”

Depp shared the news of his axing in a post on Instagram days after the judgement was handed down in his libel battle over an article that branded him a “wife beater”.

He told fans he’d been asked to step down and he agreed.

The actor wrote: “In the light of recent events, I would like to make the following statement.

“Firstly, I’d like to thank everybody who has gifted me with their support and loyalty.

“I have been humbled and moved by many of your messages of love and concern, particularly over the last few days.

“Secondly, I wish to let you know that I have been asked to resign by Warner Bros. from my role as Grindelwald in Fantastic Beasts and I have respected and agreed to that request.

“Finally, I wish to say this.

“The surreal judgement of the court in the UK will not change my fight to tell the truth and I confirm that I plan to appeal.

“My resolve remains strong and I intend to prove that the allegations against me are false. My life and career will not be defined by this moment in time.

“Thank you for reading.”

Depp lost his libel battle with News Group Newspapers over an article which branded him a “wife beater”.

The actor denied ever being violent towards his ex-wife Amber Heard and claimed she was the one who was aggressive towards him during the relationship.

A judge disagreed and sided with the publishers.

After he was axed from the movie, subsequent reports suggested Depp will still bring home his $10 million fee despite only doing one day’s work on the project.