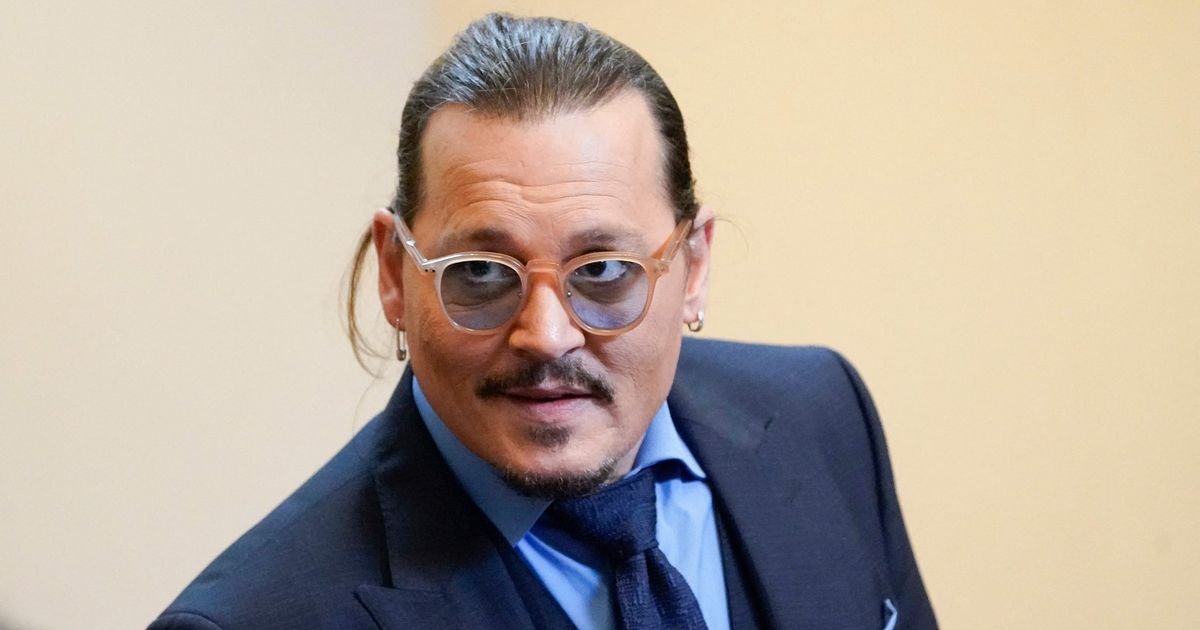 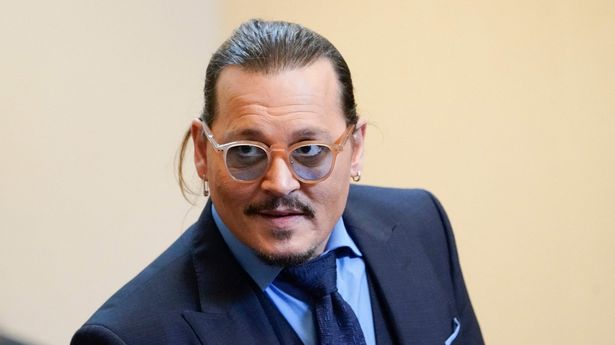 Johnny Depp issued a statement on Instagram on Sunday warning fans to be wary of fake social media accounts impersonating him on several platforms.

The 59-year old published the statement to his story on the social media platform, before pinning it to the top of his profile.

“I’ve been made aware that there are fake accounts pretending to be me or people working with me,” he began.

“I do not have any private or side accounts on any platforms. These are the only pages run by me and my team where we share updates and communicate,’ he added, listing his accounts on several social media platforms.”

Depp listed the usernames of all his social media accounts

After listing his Instagram, TikTok, Facebook and Discord usernames, he continued: “I ask that you remain cautious as it seems these fake accounts can be relentless. My team is working to combat the problem. Thank you for your continued support and for making me aware of this issue! Love & respect, JD X.”

The actor, who has recently been touring the UK with musician pal Beck, offered no further explanation into what led him to release the statement.

Depp’s ex, Amber Heard, meanwhile, has claimed she has proof in the form of “a binder” of doctor’s notes that the Pirates of the Caribbean star inflicted “years of abuse” on her.

Heard sat down for her first television interview with NBC Today’s Savannah Guthrie since the the pair’s sensational six-week long trial in Virginia, where Depp won his defamation case.

On June 1, he was awarded compensatory damages of $10million (£8 million) and a further $5 million (£4 million) in punitive damages by a jury.

Heard, 36, was awarded compensatory damages of $2million (£1.6 million) after proving one of her counterclaims to the jury after claiming his legal team falsely accused her of fabricating claims against him.

The pair started their relationship in 2011 before getting married four years later. The couple divorced in 2017.

She said: “There’s a binder worth of years of notes dating back to 2011 from the very beginning of my relationship that were taken by my doctor who I was reporting the abuse to.

“Her notes represented years of real-time explanations of what was going on.”