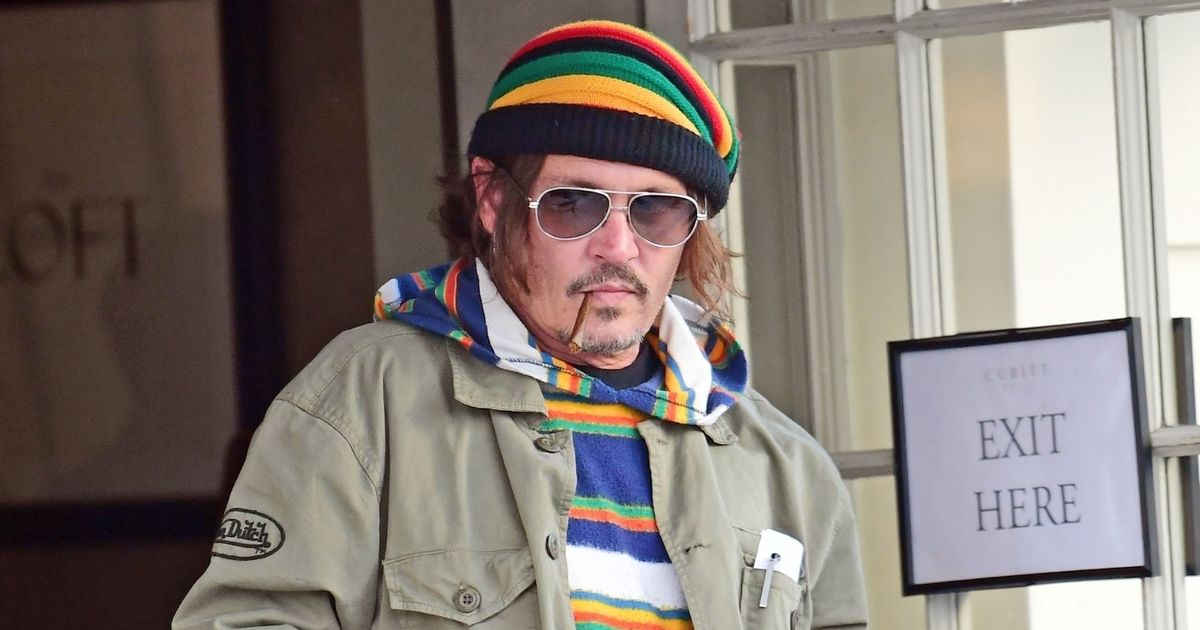 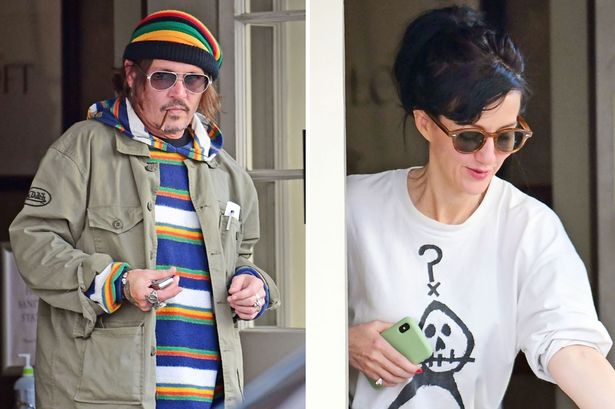 Johnny Depp was spotted leaving a fancy West London pub followed by a mystery woman as he took a break from his ongoing trial.

The 57-year-old actor is currently suing NGN over a 2018 article in The Sun calling him a “wife beater”, that he firmly denies.

Depp’s latest outing came shortly before his ex wife Amber Heard took a stand at London’s High Court to give evidence against the actor.

In the pictures, taken outside London’s The Alfred Tennyson, the Pirates of the Caribbean star cut a casual figure as he left the establishment.

The actor donned a baggy Rastafarian-style beanie hat and a striped hoodie as well as a loose fitting Von Dutch parka.

He shielded his eyes with a pair of dark shades and placed a large roll up cigarette in his mouth. 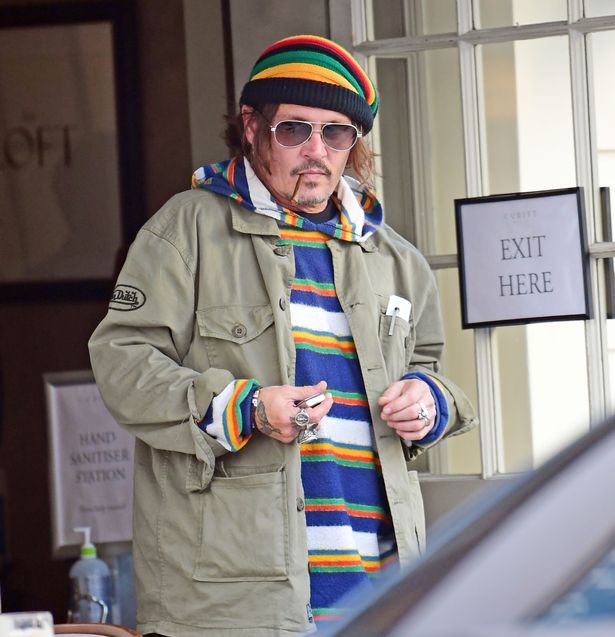 Depp was closely followed out of the door by a mystery female pal who donned a chic outfit and dark shades.

A representative for Johnny Depp has been contacted for comment.

After stepping out of the Belgravia pub, the actor was then ushered into an awaiting car. 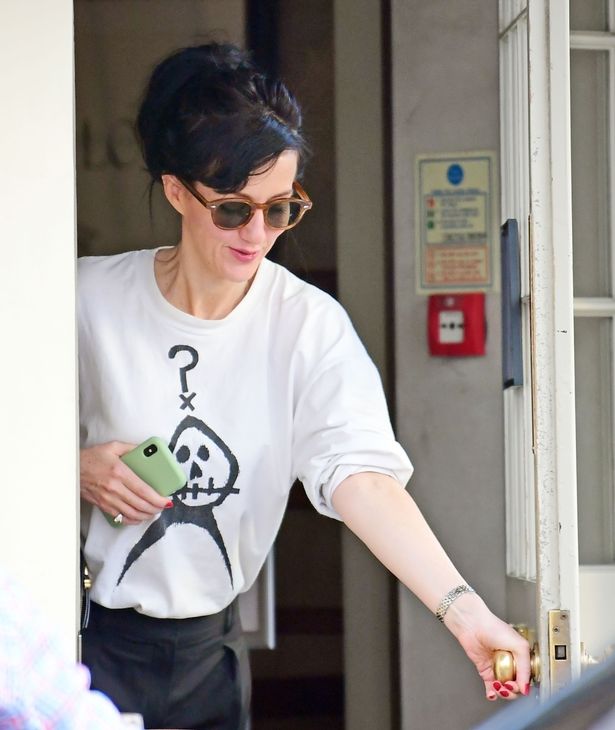 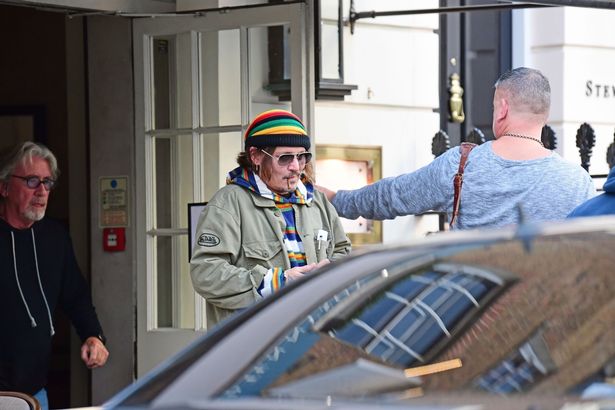 Depp’s outing came just one day before his ex wife Amber Heard took a stand at the High Court to testify against Johnny.

Today the court heard Amber give her testimony, claiming that they had fought on their wedding day and that Depp had been abusive even before their marriage.

Heard told the court: “Some incidents were so severe that I was afraid he was going to kill me, either intentionally or just by losing control and going too far. 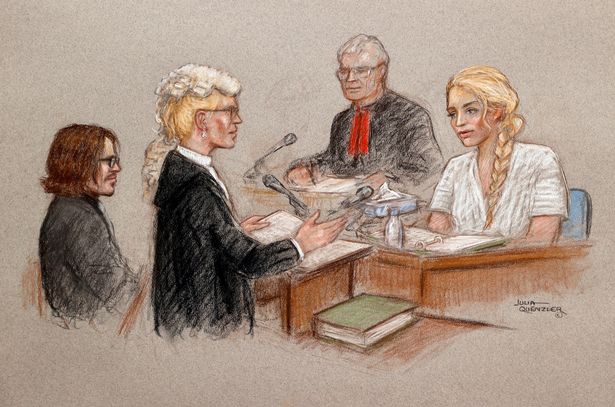 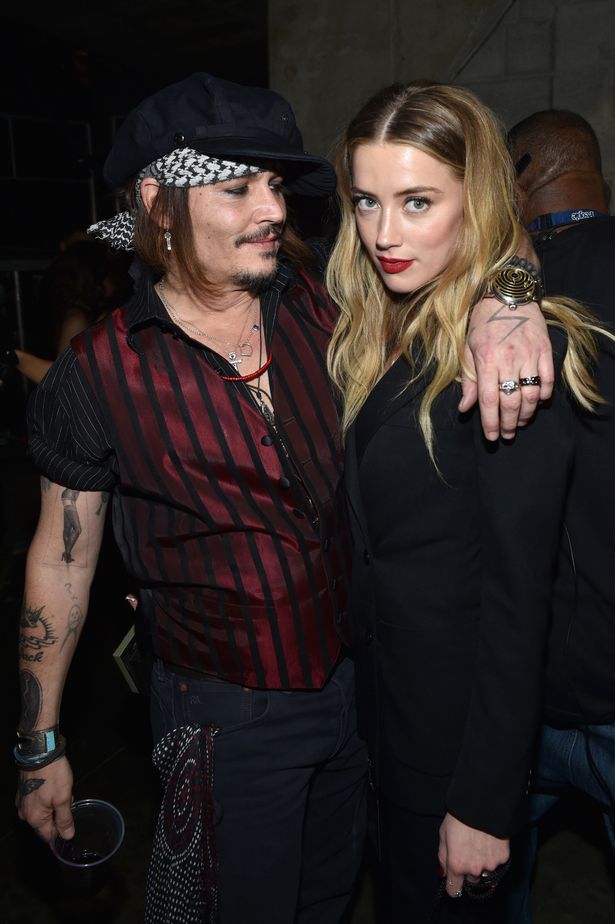 Depp has denied the claims. Amber’s testimony is expected to continue throughout the week.

The actress’ testimony came after an explosive week in court where Johnny took a stand and accused Amber of being violent, including severing his finger – that she denies.

NGN’s lawyers are defending their case based on Amber’s 14 allegations of abuse between 2013 and 2016.

Amber Heard Says In Court That Johnny Depp Would Accuse Her Of Betraying Him With Leonardo DiCaprio, Channing Tatum And More Actors! »