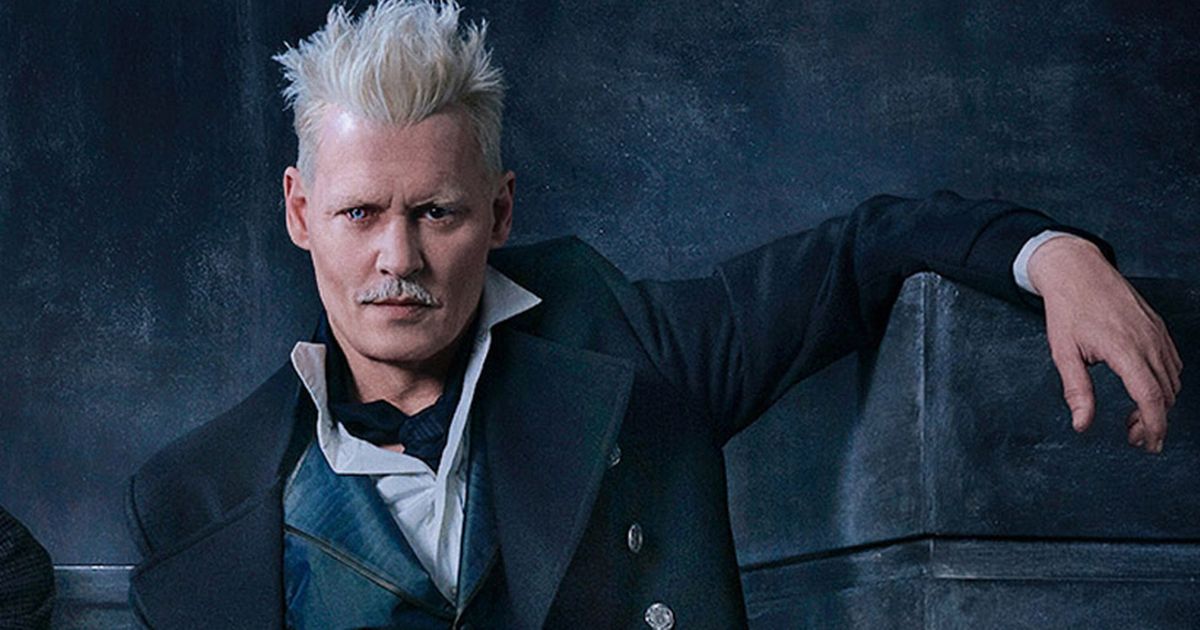 More than 130,000 people are calling for Johnny Depp to be reinstated in his role in the Fantastic Beasts franchise after he was axed following his court loss 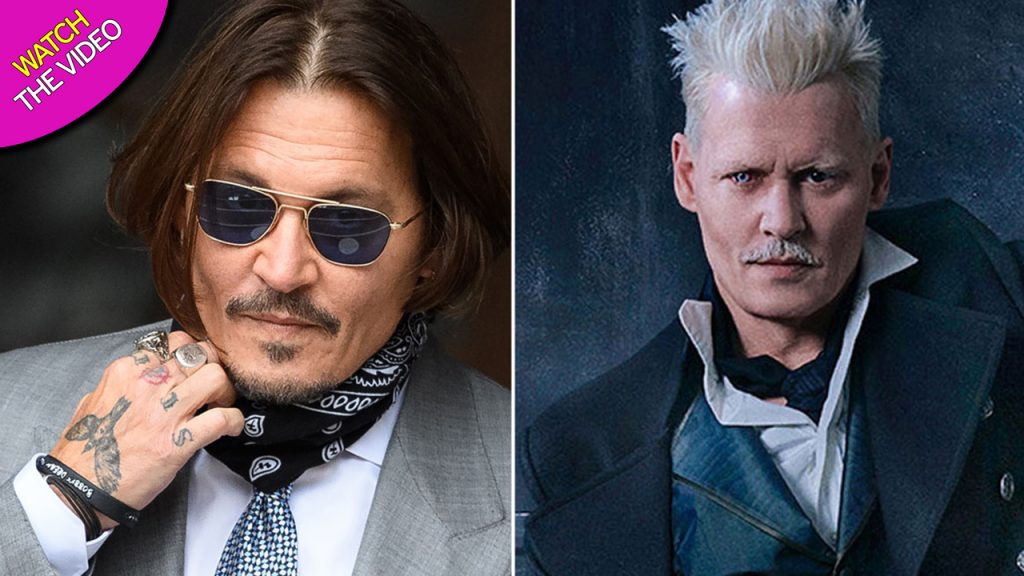 Johnny Depp ‘s fans have launched a petition to have him reinstated in the Fantastic Beasts franchise – and it’s already got more than 130,000 signatures.

The actor, 57, was asked to step down from his role as villain Gellert Grindelwald following his court loss in the UK.

A judge at London’s High Court found that he has beat his ex-wife Amber Heard after he took libel action against The Sun’s publishers over a headline labelling him a “wife beater”.

A petition launched on Change.org is calling for him to be reinstated and continue to star in the franchise.

The petition, called ‘Warner Bros, Bring Johnny Depp back as Gellert Grindelwald!!!’ warns movie bosses that fans will boycott the next film in the franchise if Depp isn’t given his role back.

Many said they believed Depp was innocent and felt it was unfair for him to be dismissed from his role.

One fan commented on the petition: “I’ve seen the first 2 Fantastic Beasts and will not watch the third.”

“JD deserves better than this. He’s the victim and should not be treated like this,” another wrote.

Depp released a statement following the judgement on his case and his resignation from Fantastic Beasts.

He penned: “In light of recent events, I would like to make the following short statement.

“Firstly I’d like to thank everybody who has gifted me with their support and loyalty. I have been humbled and moved by your many messages of love and concern, particularly over the last few days. 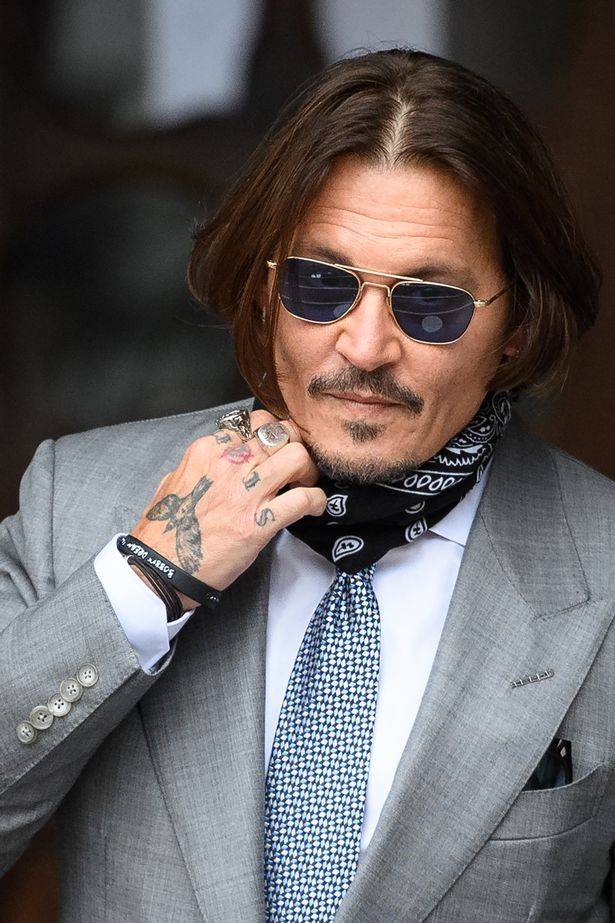 “Secondly, I wish to let you know that I have been asked to resign by Warner Bros. from my role as Grindelwald in Fantastic Beasts and I have respected that and agreed to that request.”

It’s reported that Depp will still pocket his $10 million salary for Fantastic Beasts 3, despite filming only one scene which now won’t be used.

A judge found that Heard was beaten by Depp on 12 occasions.

The Pirates of the Caribbean actor vehemently denied the claims when they were published in The Sun newspaper, and took libel action against its publishers News Group Newspapers.

After a three-week trial at London’s High Court earlier this year, a judge awarded victory to the publisher, saying: “I have found that the great majority of alleged assaults of Ms Heard by Mr Depp have been proved to the civil standard.”

Mr Justice Nicol dismissed the Pirates Of The Caribbean star’s claim, saying NGN had proved what was in the article to be “substantially true”. 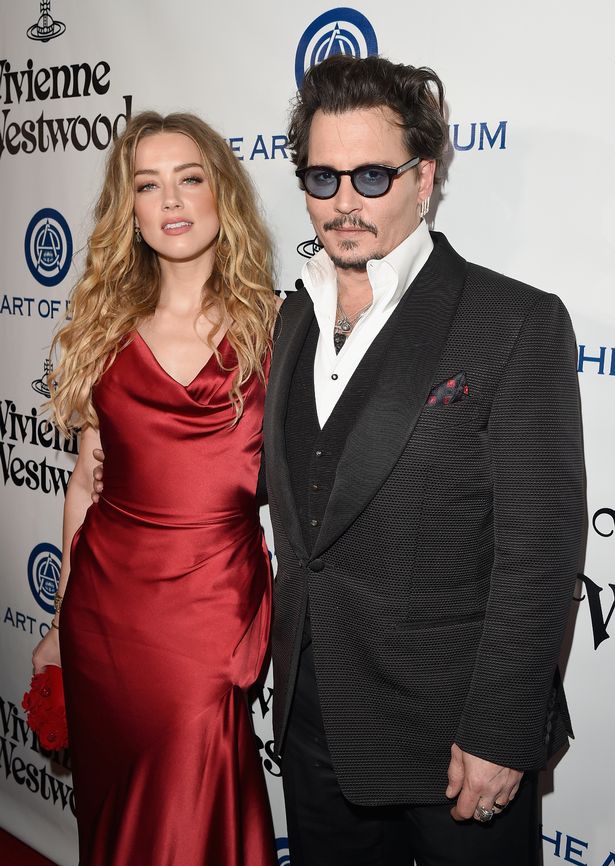 The judge said: “The claimant has not succeeded in his action for libel.

“Although he has proved the necessary elements of his cause of action in libel, the defendants have shown that what they published in the meaning which I have held the words to bear was substantially true.

“I have reached these conclusions having examined in detail the 14 incidents on which the defendants rely as well as the overarching considerations which the claimant submitted I should take into account.”

As part of his findings, the judge found that Depp beat Heard 12 of the 14 times he was alleged to have been violent towards her.

After the finding was handed down, Elaine Charlson Bredehoft, US counsel for Amber Heard, said in a statement: ” For those of us present for the London High Court trial, this decision and Judgment are not a surprise. 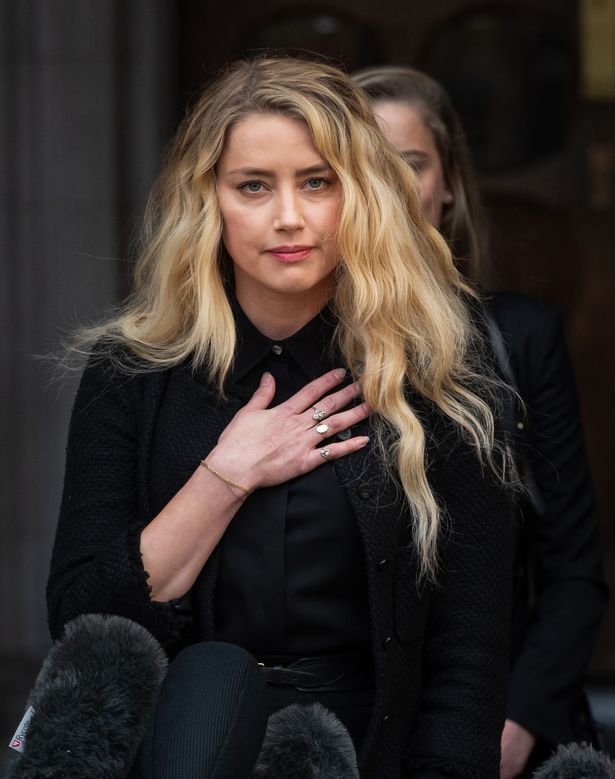 “Very soon, we will be presenting even more voluminous evidence in the U.S. We are committed to obtaining Justice for Amber Heard in the U.S. Court and defending Ms. Heard’s Right to Free Speech.”

Depp has announced he will be appealing Mr Justice Nicol’s finding.

Jenny Afia of law firm Schillings, which represented Depp in the case, said in a statement: “This decision is as perverse as it is bewildering.