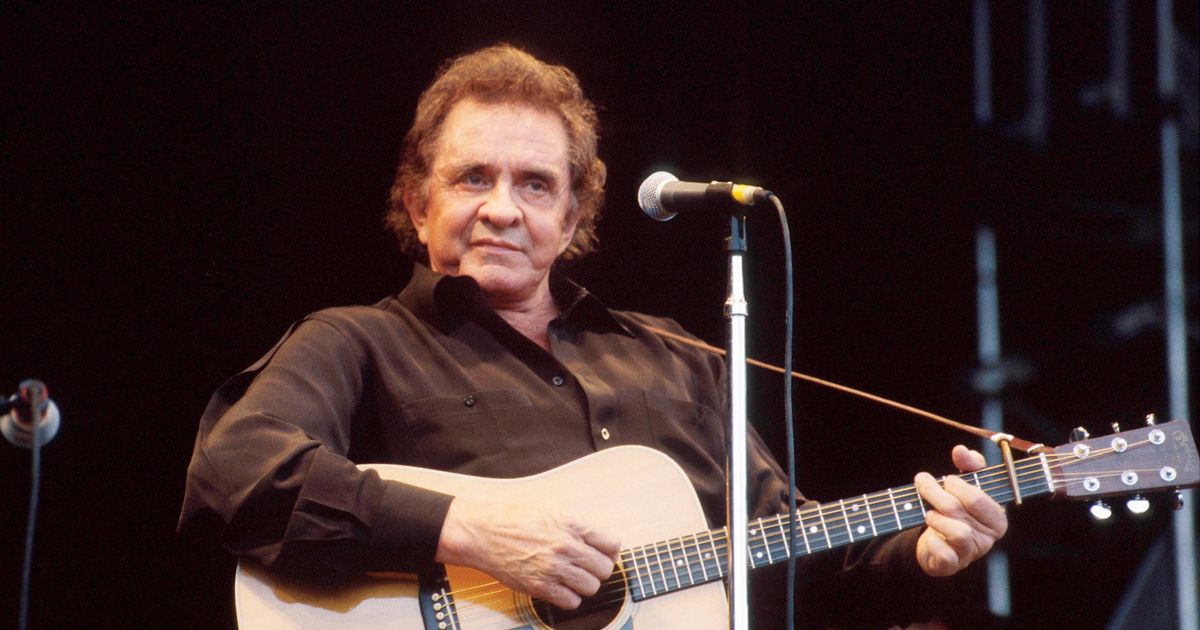 Johnny Cash’s family are allowing for an orchestral version of the late singer’s most iconic tracks. The Royal Philharmonic will collaborate on 12 of Cash’s songs 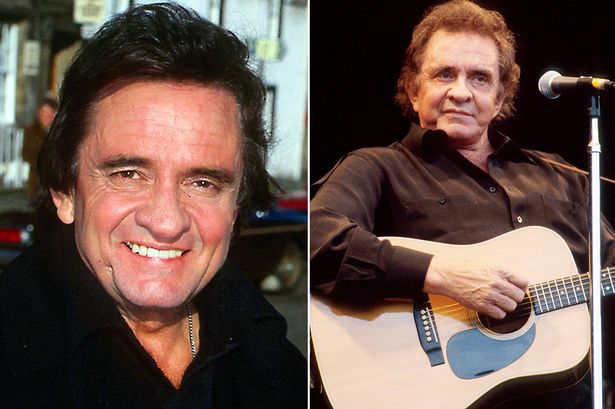 Johnny Cash’s family have given the go-ahead for an album of ­orchestral versions of the country legend’s biggest hits.

The 12 tracks mixing his vocals with Royal Philharmonic arrangements were recorded at Abbey Road Studios.

And son John Carter Cash said: “I believe my father’s voice remains an orchestra in his own right. His iconic, unique timbre and tone is not shadowed by the surrounding symphonic music, nor is it subdued by it.

Performances range from archetypal Cash classics like “Man In Black” and “Ring Of Fire” to musical collaborations including “Girl From The North Country” (Bob Dylan with Johnny Cash), “The Loving Gift” (with June Carter Cash). 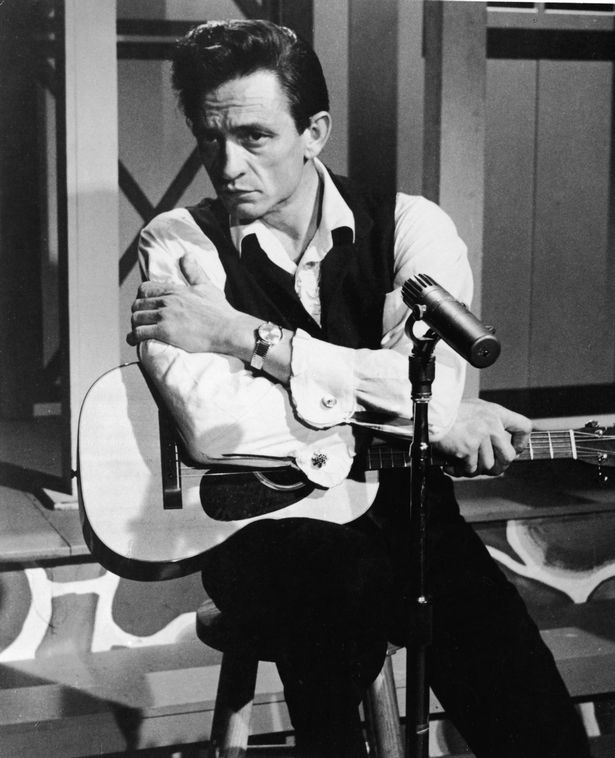 And the versions of I Walk The Line and Flesh and Blood use previously unreleased alternate takes from Cash’s soundtrack sessions for 1970 film I Walk The Line.

Producer Nick Patrick said: “It has been an amazing experience. We thank the family for entrusting us with it.”

John added: “My father did a number of projects with orchestras. I believe he would have jumped at the opportunity to record with the Royal Philharmonic. 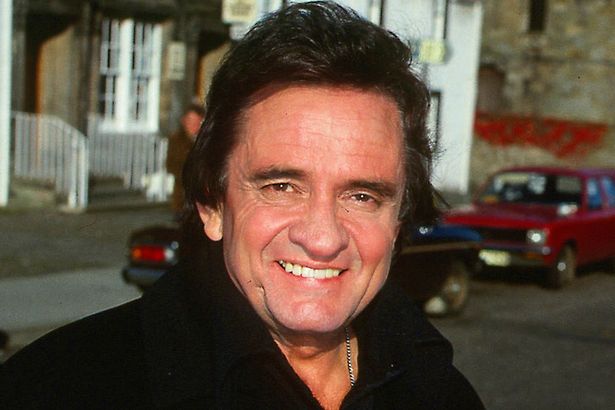 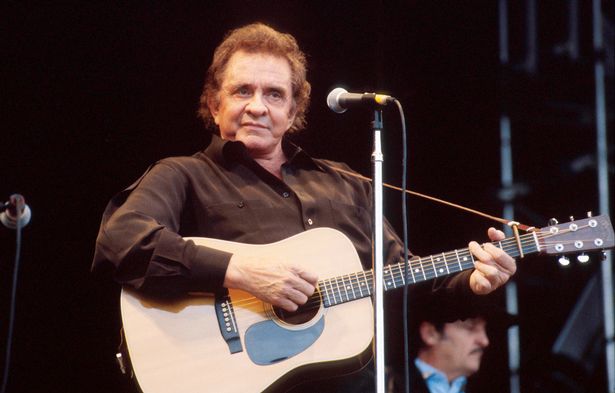 “I find it an enticing, welcomed and enduring epilogue to Dad’s life legacy.”

Johnny Cash and The Royal Philharmonic Orchestra is out on November 13 on Columbia/Legacy Recordings.