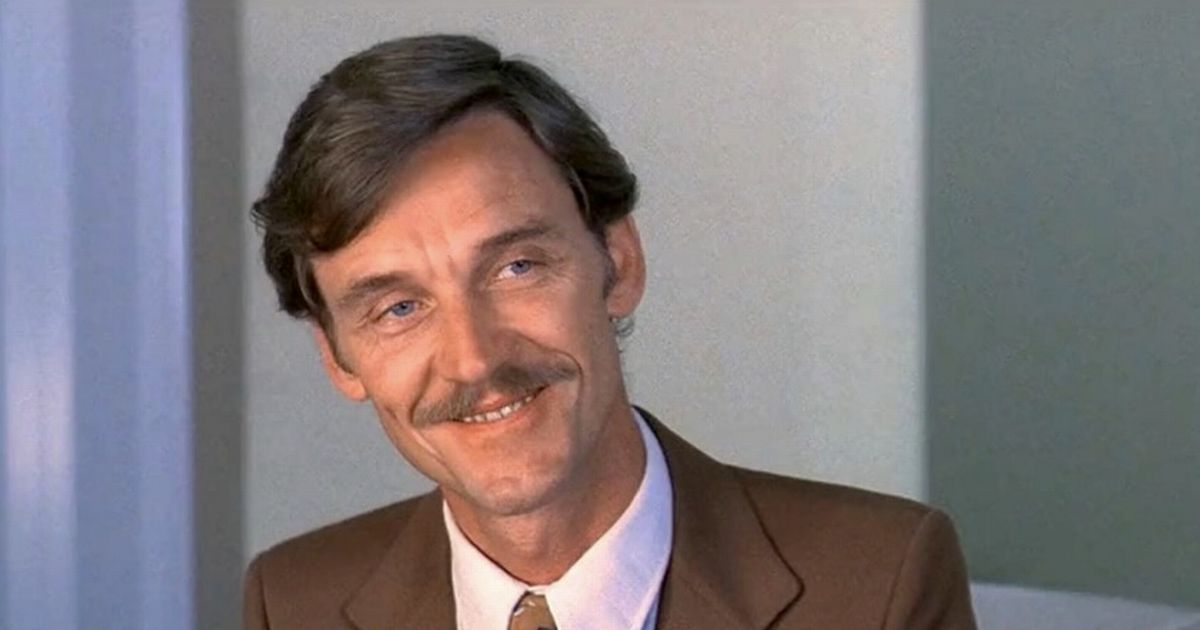 John Steiner, who was best known for playing villains such as Caligula, has died after being involved in a road accident in the United States on Sunday 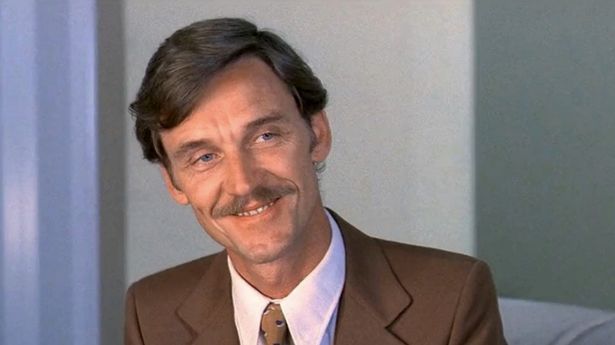 John Steiner was involved in a crash on Sunday

Former Royal Shakespeare Company actor John Steiner has died at the age of 81.

The British actor was killed in a car crash in the United States after an incident involving two cars on Sunday.

His death was confirmed by his longtime business partner, Joan Yarfitz.

According to the Sheriff’s Office, the star had been living in La Quinta in California and died at the Desert Regional Medical Center in Palm Springs.

Desert Sun reports that a second person involved in the crash also suffered major injuries and police are still investigating the incident.

He was best known for playing the roles of villains, with his standout role coming in the 1979 film Caligula.

He portrayed the character Longinus, who was a financial advisor to the mad Roman Emperor Caligula, played by Malcom McDowell.

In his heyday, he also featured as Nazi officers in a number of action film.

Other roles included a part in Stanley Donen’s Bedazzled and Peter Hall’s Work Is a 4-Letter Word.

By the 1980s, his roles began to be more cameo appearances and by 1991 he had retired from acting and moved to the US to be a real estate agent in Beverly Hills.

Following the news of his death, fans took to social media to leave messages of condolence.

He retired from acting and became a real estate agent

“The genre is full of well-realised bad guys but Voller remains one of my all time favourites.”

Another tweeted: “Man this one sucks. RIP John Steiner,” alongside an image from his acting days.

A third penned: “We keep on losing the backbone of cinema – versatile, reliable, memorable, and magnetic character actors.

This one hurts, one of my very favorite Euro horror/crime stars, John Steiner. Thanks for decades of tireless work. Rest in Peace”

And a fourth said: “RIP to the legendary John Steiner, a man who worked with almost everyone in practically every genre imaginable. Memorable as Daria Nicolodi’s husband in SCHOCK, and a splendidly slimy turn in TENEBRE; but the guy added a touch of class to everything he was in.”