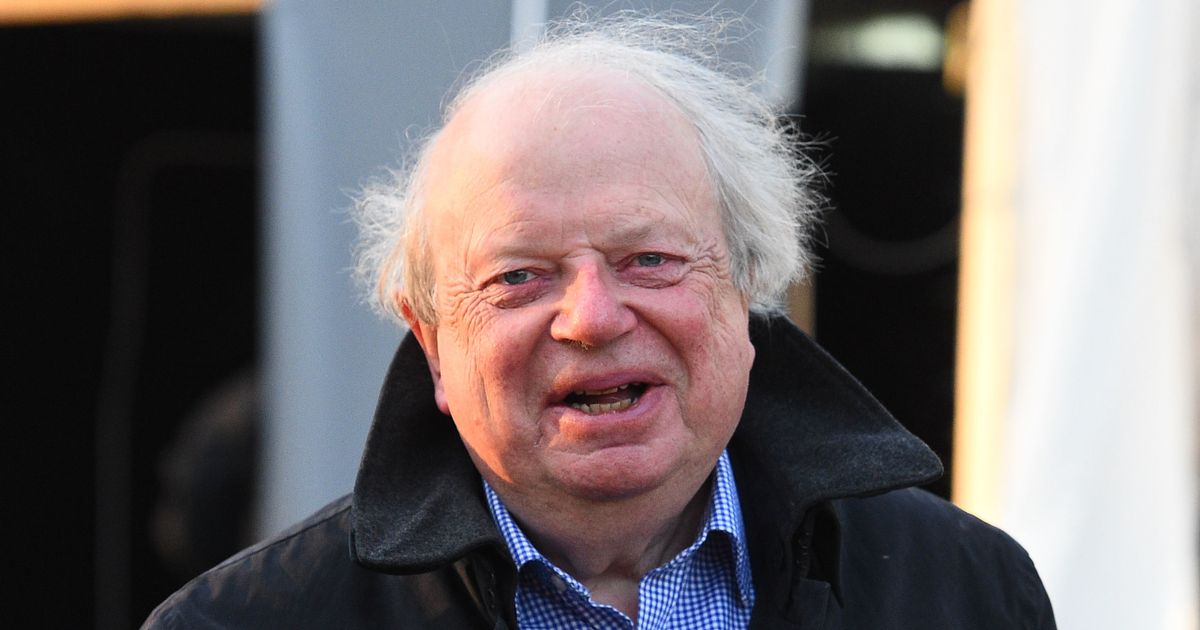 John wants changes to the system as there is “insufficient support” in the licence fee, as he wants all reasonable alternatives to be considered 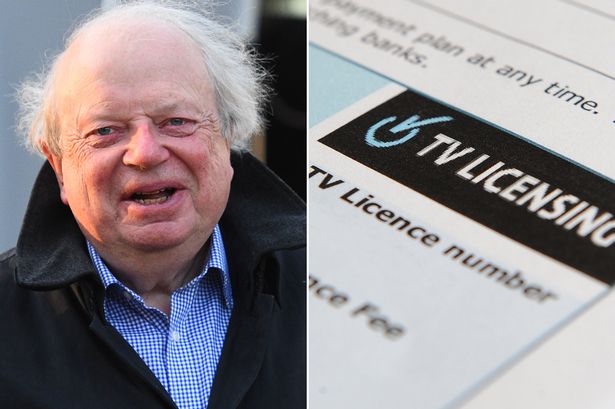 John Sergeant says it should not be a criminal offence to watch TV without owning a licence.

But the BBC’s former chief political correspondent added the corporation should not reverse its decision to axe free licences for over-75s.

John, 76, wants changes to the system as there is “insufficient support” in the licence fee.

He said: “Some decisions have already been taken, which might wisely be left to stand. For good or ill, the BBC has decided to cease fully funding the licence fee for over-75s. A U-turn would be far too damaging.

“Despite the likely loss in revenue, the BBC should accept that failing to pay the licence fee is no longer a criminal offence.”

He added: “The system itself has to change: the licence fee, as presently constituted, now commands insufficient public support. All reasonable alternatives should be considered.”

Writing in the Radio Times, he added: “I would be in favour of freezing the present arrangements and forcing the BBC to earn more by other means.”

The Mirror has battled to save free licences for all over-75s.

The scheme brought in by Labour in 1999 was handed by the Tories to the BBC.

From last month more than three million households were told to start paying the £157.50 annual fee, with only those who receive Pension Credit exempt.

Free licences for all over-75s would cost the Beeb hundreds of millions of pounds.

The corporation said the new scheme is “the fairest decision”, but the Government said it was “the wrong decision” and Age UK called it “a kick in the teeth”.

The BBC’s new chief Tim Davie said he does not support a switch from the licence fee to a subscription service.

Davie said such a change “would make us just another media company” that serves only “the few”. 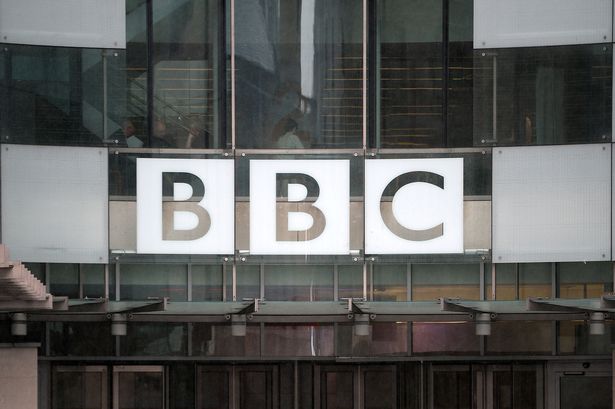 In a more positive sign, Sergeant was also bullish about the BBC’s future and position as a news source under Davie.

Sergeant added: “The pandemic has been a great opportunity for the BBC to demonstrate its virtues. It is the most trusted news source in the country.

“It has no political axe to grind. It does not gain any advantage by exaggerating the news, nor indeed has it any interest in spreading false stories and misleading the public.

“In comparison with the news organisations of any other country, the BBC can easily hold its own.”