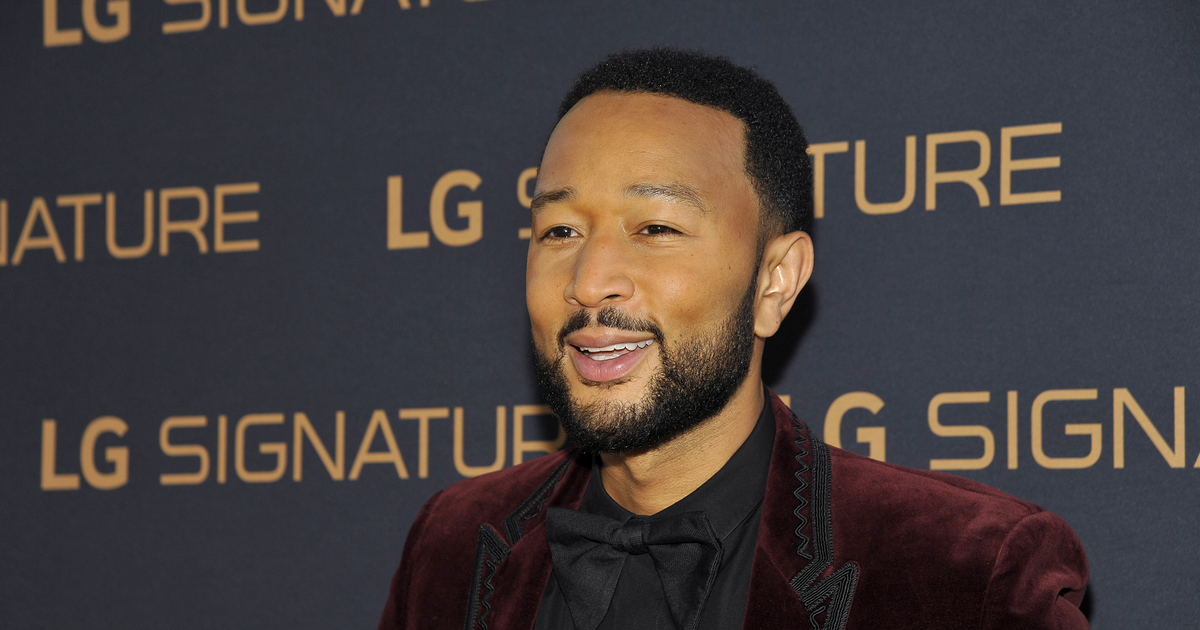 Singer-songwriter John Legend has discussed his friendship with Kanye West, revealing that the rappers support for former US president Donald Trump changed their relationship 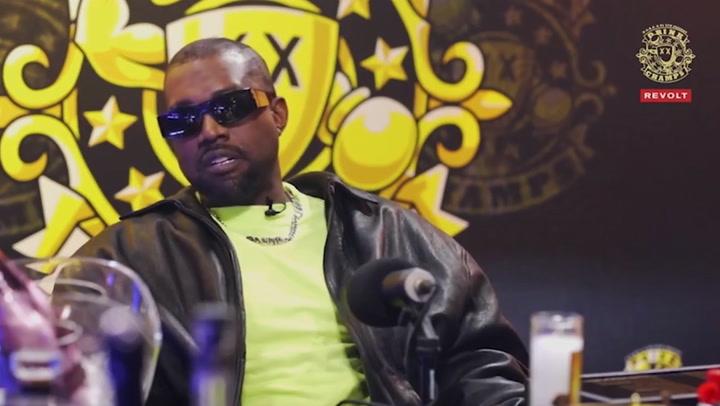 John Legend has opened up on the breakdown of his friendship with Kanye West, citing the rapper’s support for former US president Donald Trump as the all important factor.

The 43-year old, who revealed on Thursday that he is to become a father for a fourth time, had collaborated with West, 45, several times in the past including on the 2004 album ‘Lifted’, released on his GOOD Music record label.

And now the ‘All Of Me’ star has said their differing political opinions has become too much to ‘sustain friendship’.

“[Kanye and I] aren’t friends as much as we used to be,” Legend explained. “I honestly think because we publicly disagreed on his running for office, his supporting Trump, I think it became too much for us to sustain our friendship, honestly,” he told CNN podcast The Axe Files with David Axelrod.

Legend added that his decision not to support the ex-husband of Kim Kardashian in his own run for presidency – ‘for obvious reasons’ – only made matters worse, resulting in West feeling ‘upset’.

West, meanwhile, declared his ongoing support for 76-year old Trump last year, when he proclaimed in a podcast interview that he’s ‘still got a red hat on’.

Singer-songwriter Legend went on to all but rule himself out of any future career in politics, declaring: “I do not want to run for office. I definitely don’t want to do it now. I don’t envision myself wanting to do it in the future.

“The last few years have been a blur of emotions to say the least, but joy has filled our home and hearts again,” she wrote on Thursday. Adding: “Everything is perfect and beautiful and I’m feeling hopeful and amazing.”

The duo have faced heartbreak in the past though, with Chrissy admitting she was “nervous” to announce the pregnancy following the loss of a child years earlier.

What happened to Boyzone's Mark Walton and where are other singers now? »