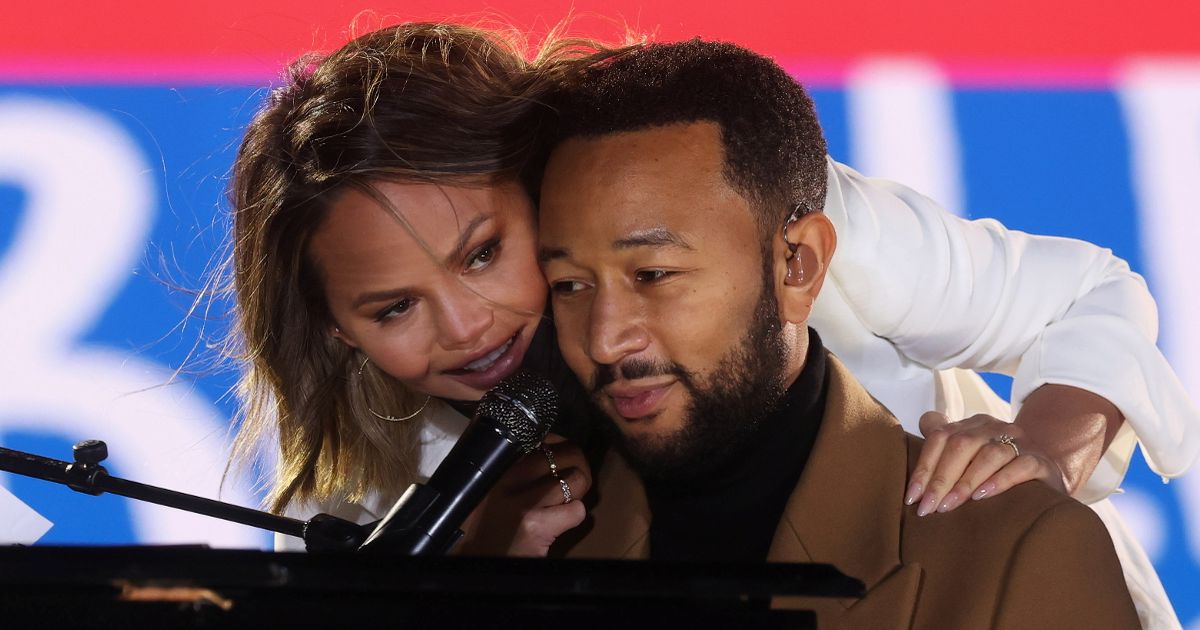 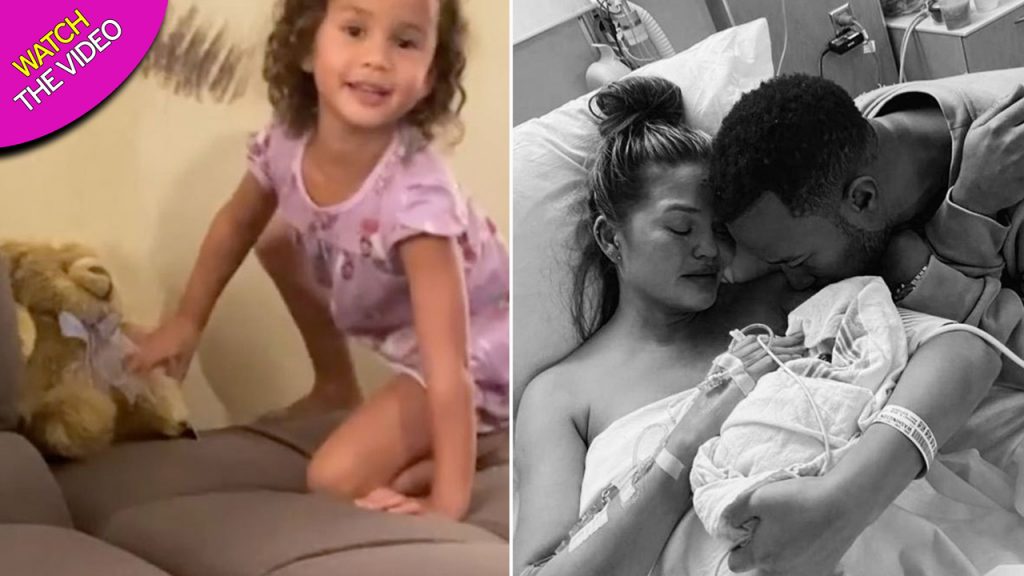 John Legend has spoken out about the “optimistic” outlook that he and wife Chrissy Teigen have had to take since suffering their heartbreaking pregnancy loss.

The 41-year-old singer has been relatively quiet on social media since they lost their unborn son, who that named Jack, after 20 weeks of pregnancy.

He has now shared his thoughts on how he and Chrissy, 34, have looked to piece their life together again after suffering the grief of a “partial placenta abruption” which brought on heavy bleeding and sent Chrissy to hospital where they had to “say goodbye” to their baby.

Speaking to Entertainment Tonight, John said they have been overwhelmed by the “love and support” they have received since sharing their heartache. 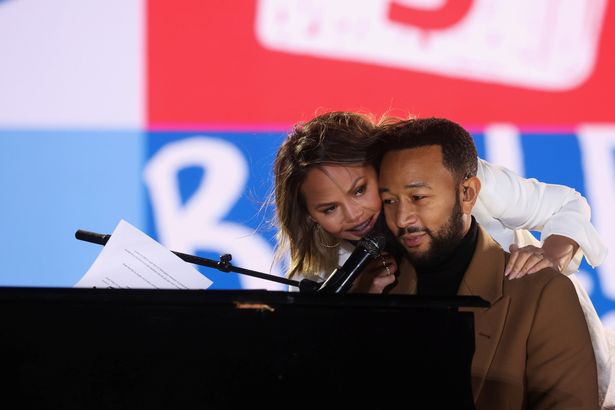 “Chrissy sharing what she shared has also been helpful for other people who are going through it and may go through it in the future. So thank you.”

John continued to say how they have been coping since that moment: “Whenever we go through personal challenges — and I think challenges as a nation — I think we have to hold on to what makes us optimistic, what makes us hopeful.

“Hold on to the things that bring us joy.

“And in my family, as we’ve gone through a tough year, we hold on to the fact that we have two beautiful kids that we love and are such a beautiful reflection of who we are and what we value.” 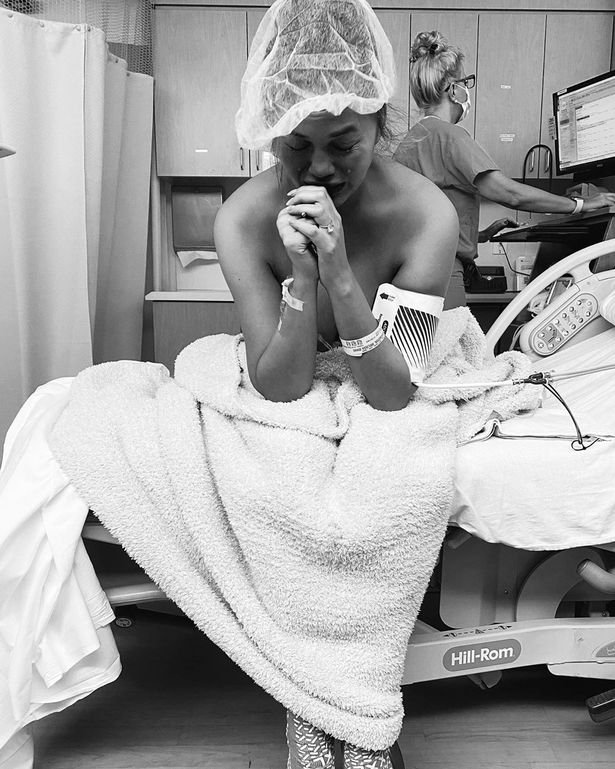 Chrissy had shared the heartbreaking news last month in an emotional essay that she posted to Instagram with black-and-white photos of the grief-stricken pair in the aftermath of their loss.

The model said that she “explained to a very hesitant John that I needed [the photos], and that I did NOT want to have to ever ask. That he just had to do it.”

Chrissy continued: “He hated it. I could tell. It didn’t make sense to him at the time.

Chrissy had received a backlash to the photos that she posted as some complained they were too intimate and insensitive, but she hit back at the trolls. 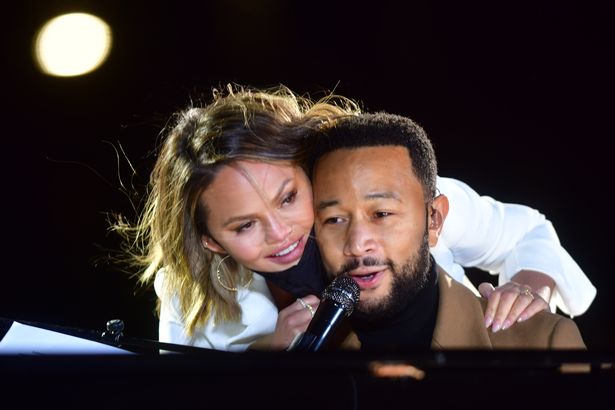 “I lived it, I chose to do it, and more than anything, these photos aren’t for anyone but the people who have lived this or are curious enough to wonder what something like this is like.”

Chrissy added: “These photos are only for the people who need them. The thoughts of others do not matter to me.”

She finished by saying that she wrote the essay “because I knew for me I needed to say something before I could move on from this and return back to life, so I truly thank you for allowing me to do so.”

“Jack will always be loved, explained to our kids as existing in the wind and trees and the butterflies they see.

“Thank you so much to every single person who has had us in their thoughts or gone as far as to send us your love and stories. We are so incredibly lucky.”