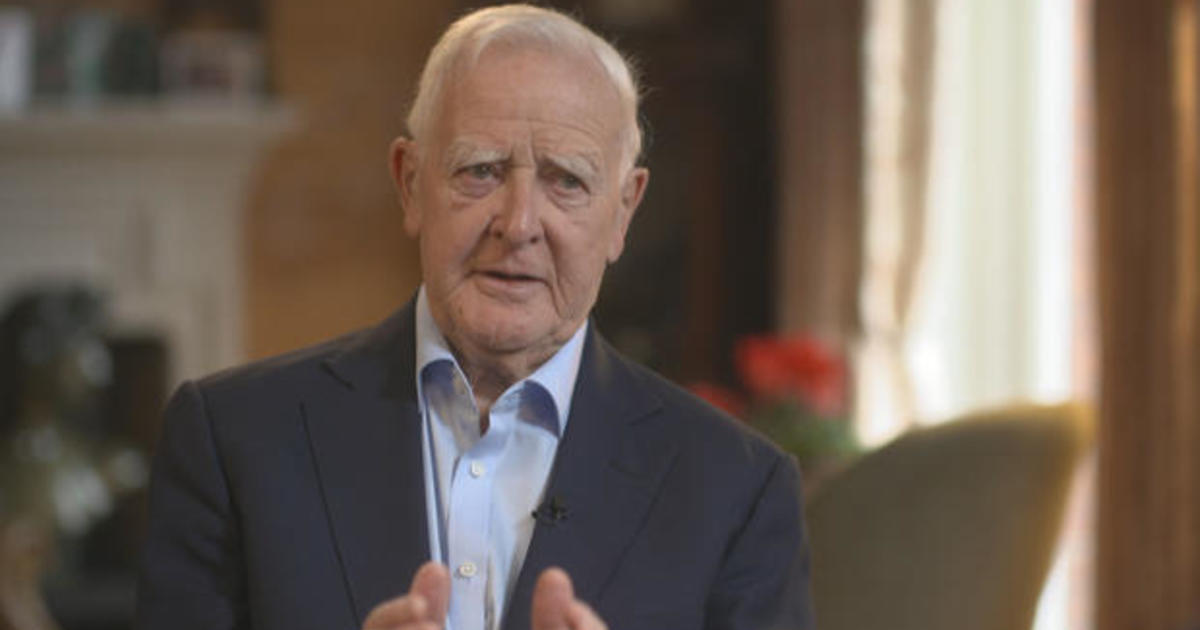 John le Carré, the spy who became an author whose novels defined the Cold War era, has died, his publisher said in a statement on Sunday. He was 89.

The cause of death was pneumonia, publisher Curtis Brown CEO Johnny Geller said in a statement. Le Carré, whose real name was David Cornwell, is survived by his wife of almost 50 years and his four sons.

“His like will never be seen again, and his loss will be felt by every book lover, everyone interested in the human condition,” Geller said in a statement. “We have lost a great figure of English literature, a man of great wit, kindness, humor and intelligence. I have lost a friend, a mentor and an inspiration.”

This is a breaking story. It will be updated.