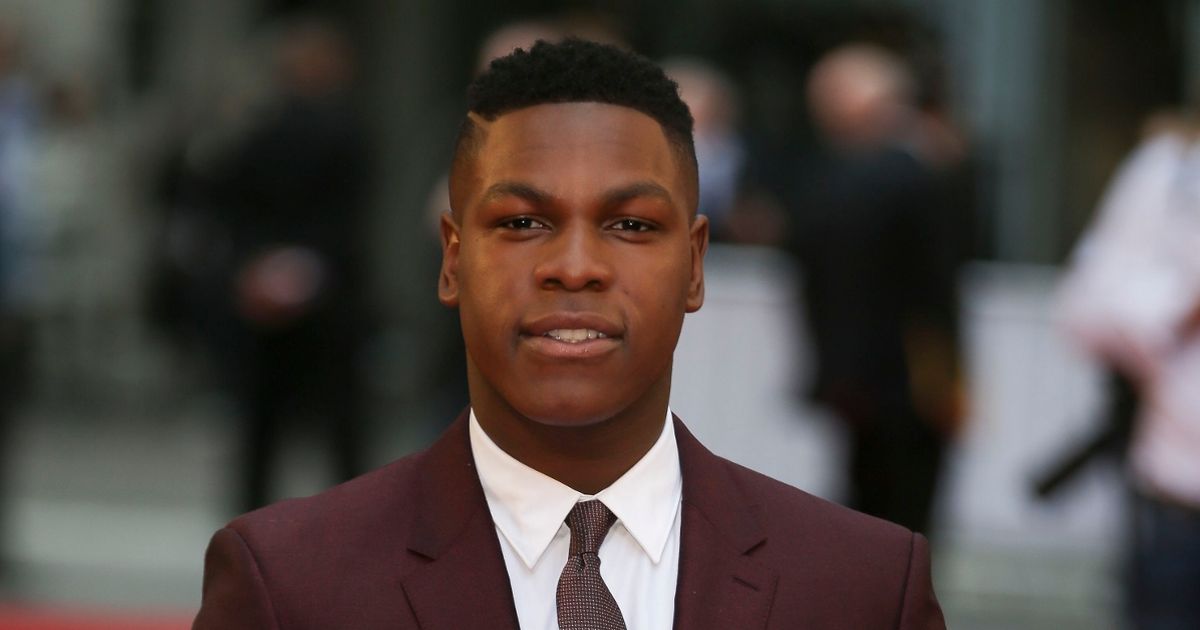 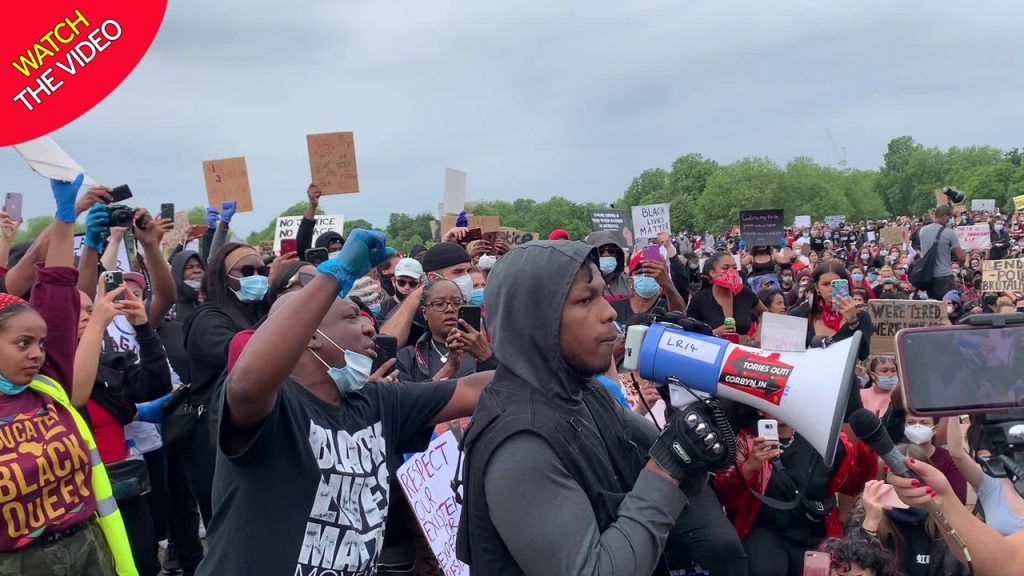 The Star Wars and Pacific Rim star, 28, took to Twitter to tell fans that he would no longer be working in the role after the brand edited the ad John had made for them.

John had made the ad as a video personal to him, set in his home city of London, but it was re-shot for the Chinese market.

While largely following a similar script, John had been replaced by Chinese actor Liu Haoran in the re-shot version.

Jo Malone has since apologised for the “mis-step” and causing “offence.” 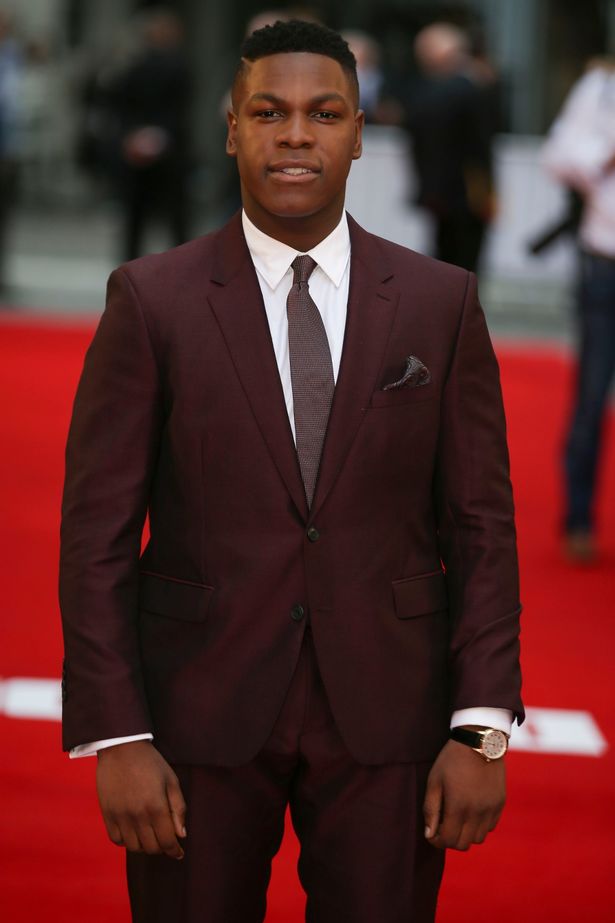 “I have decided to step down as Jo Malone’s global ambassador,” he wrote.

“When I joined the brand as their first male global ambassador last year, I created the short film we used to launch the campaign. It won the Fragrance Foundation Virtual awards 2020 for Best Media Campaign.

“Their decision to replace my campaign in China by using my concepts and substituting a local brand ambassador for me, without either my consent or prior notice, was wrong.

“The film celebrated my personal story– showcasing my hometown, including my friends and featuring my family. 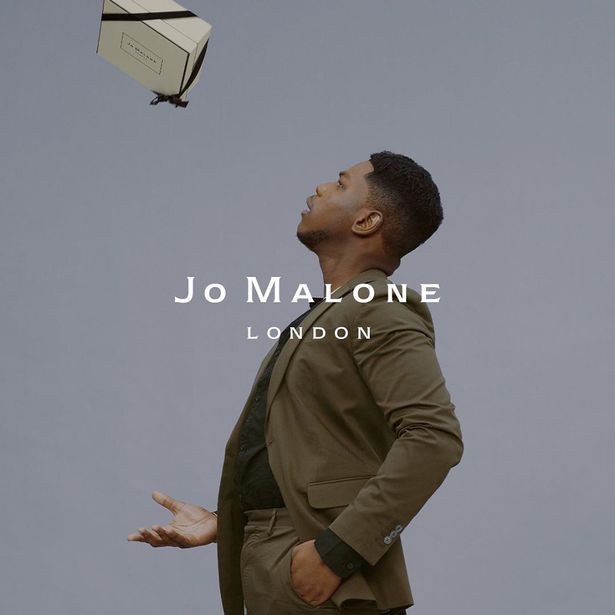 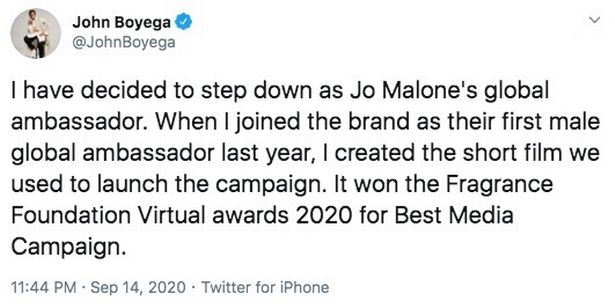 “While many brands understandably use a variety of global and local ambassadors, dismissively trading out one’s culture this way is not something I can condone.

“It’s back to back but I assure you this will be dealt with swiftly. I don’t have time for nonsense. We press on and strong. Stay blessed people.”

The original ad – with a running title of London Gent – saw John with family and friends in London’s Peckham.

The re-edited version has since been taken down from its Chinese ad campaign, Jo Malone saying in a statement: “We deeply apologise for what, on our end, was a mistake in the local execution of the John Boyega campaign.” 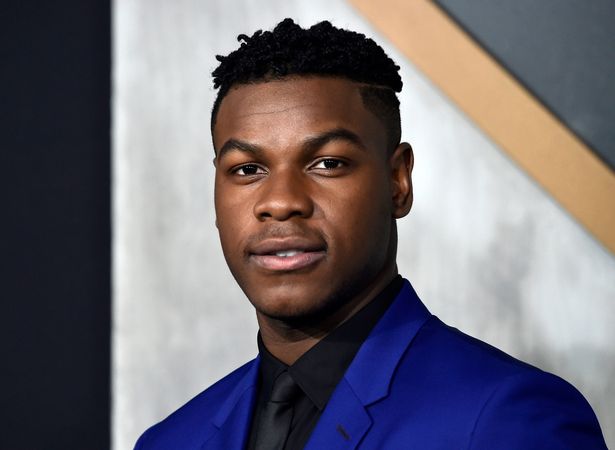 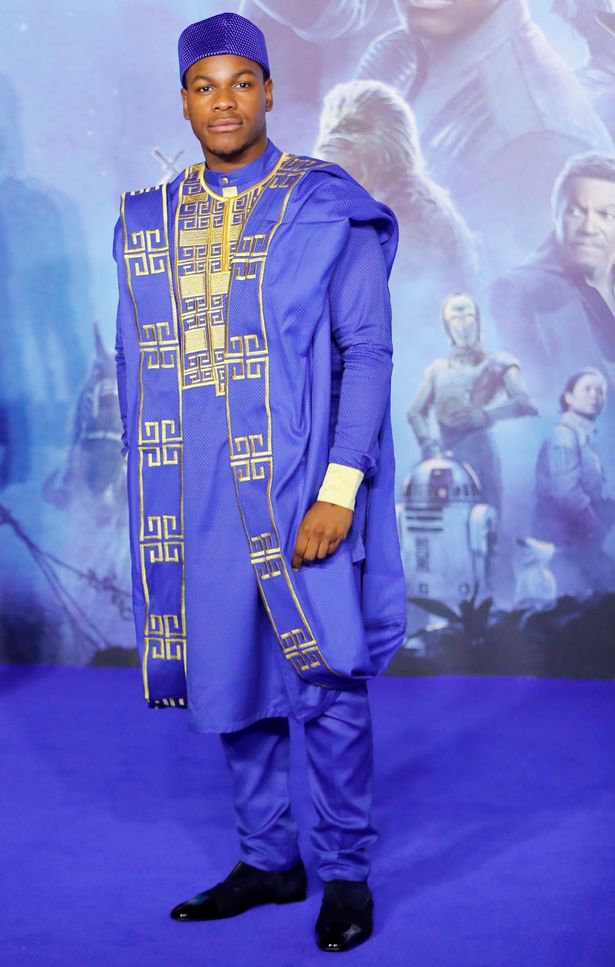 In another statement, issued by Jo Malone to The Hollywood Reporter, the company said: “John is a tremendous artist with great personal vision and direction.

“The concept for the film was based on John’s personal experiences and should not have been replicated.

“While we immediately took action and removed the local version of the campaign, we recognise that this was painful and that offence was caused.

“We respect John, and support our partners and fans globally. We are taking this misstep very seriously and we are working together as a brand to do better moving forward.”

Back in 2016, Disney stirred controversy when they unveiled a poster for Star Wars: The Force Awakens, for the Chinese market. 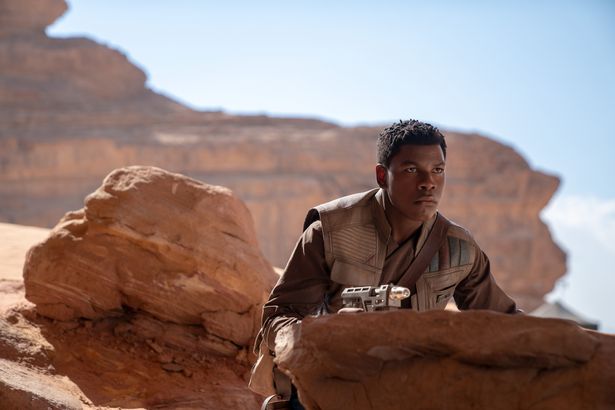 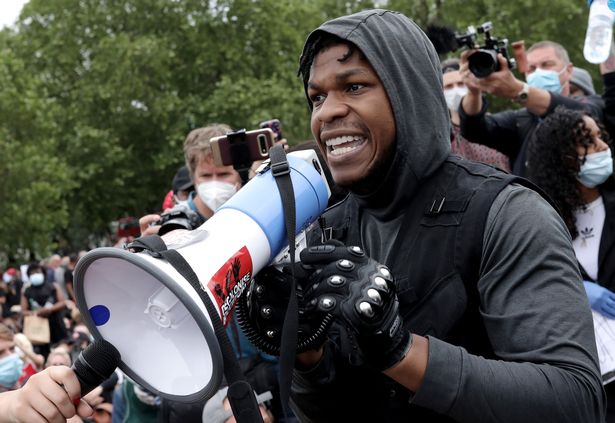 John’s character Finn – one of the central players in the film – was shrunken in size compared to the original poster.

Earlier this month, John hit out at film companies for “pushing black actors to the side.”

And he drew a flood of praise for his powerful Black Lives Matter speech in Hyde Park over the summer.