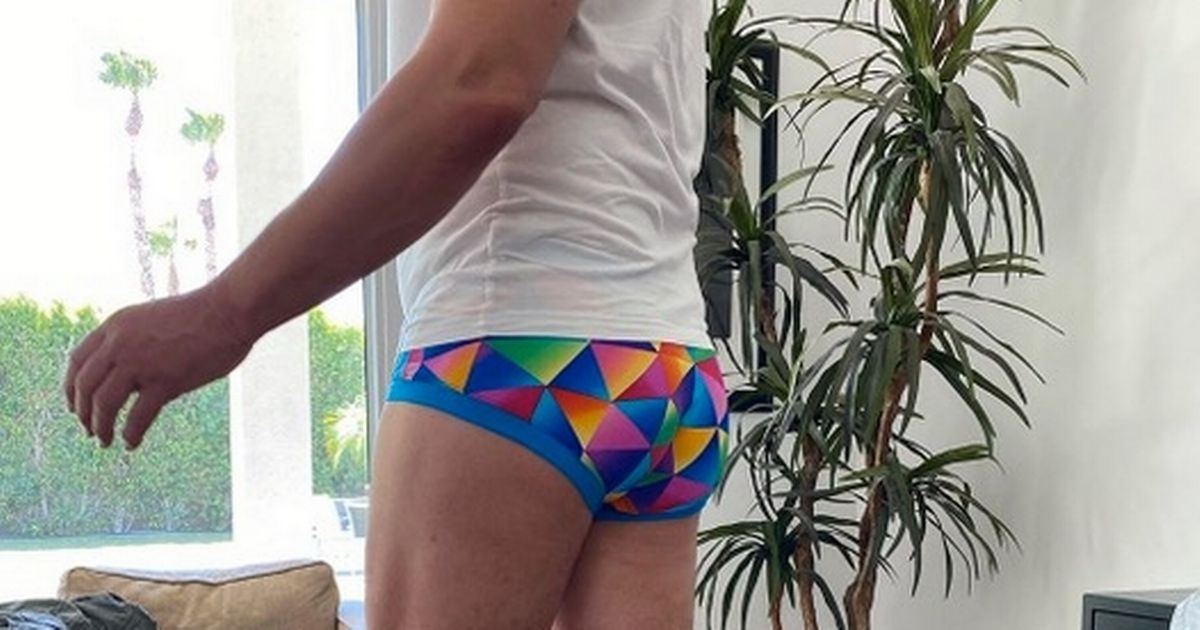 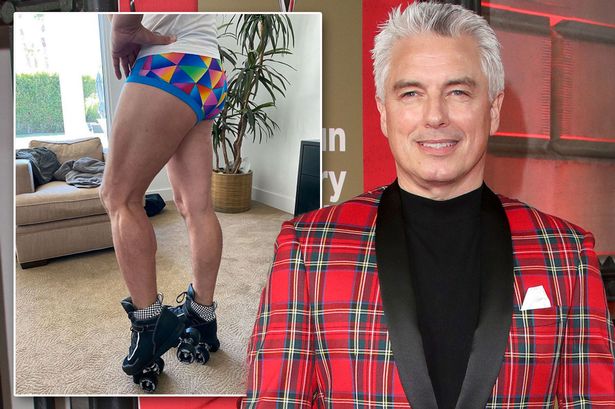 John Barrowman left his fans swooning when he flashed his bottom in skintight pants.

The actor, 53, treated his 1.5million fans to a look at his rounded derriere in skimpy swimming pants on Instagram on Thursday.

It was impossible to miss the Dancing On Ice star’s bottom in the colourful scanty garment.

Doctor Who’s cheeky John put on quite the parade in a pair of roller skates while he worked every angle for the camera in his living room.

John bragged he “still got it” and he was a “silver fox” in the hashtags of his post – and fans couldn’t agree more. 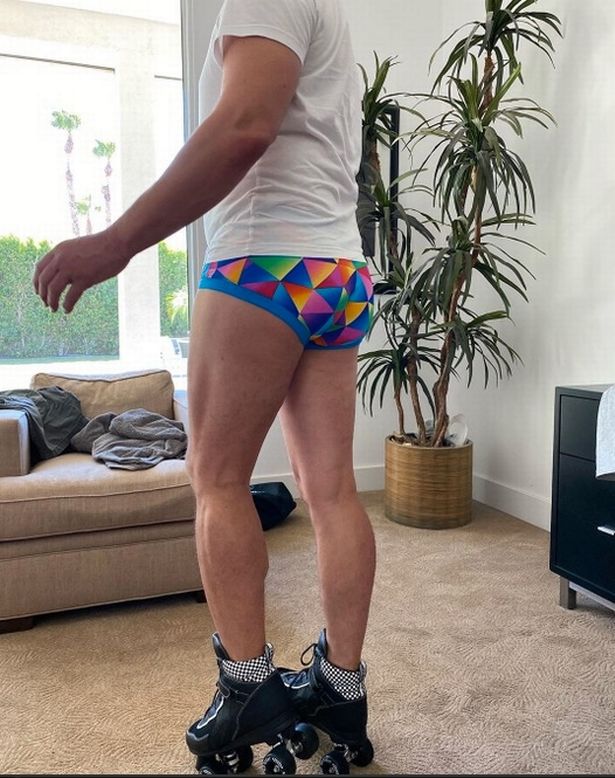 He added the hashtags: #stillgotit#butt#toush#gams#lgbtq#silverfox.

Compliments were snowballing in the comments section as fans confessed it was “very cheeky”. 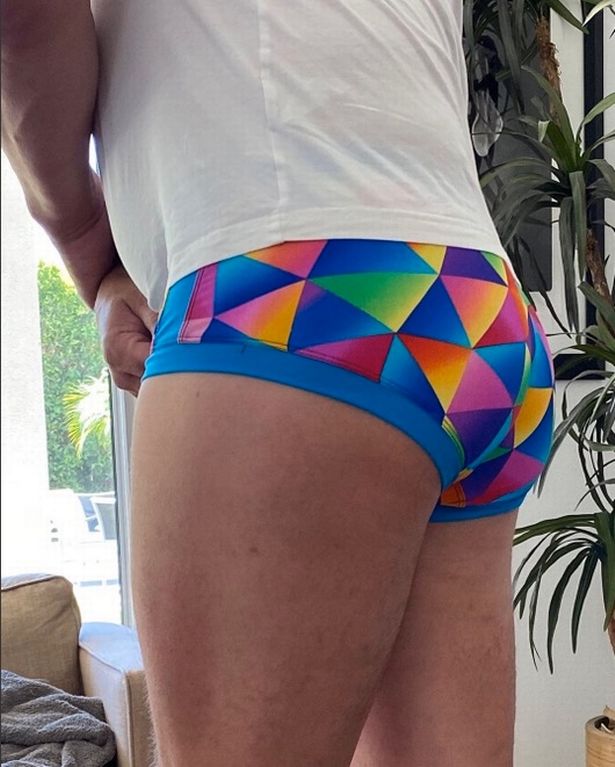 Others added: “I might have to get myself a pair. love it, very cheeky.”

“You are the coolest man in existence.”

John has been holed up at home with his husband Scott Gill. 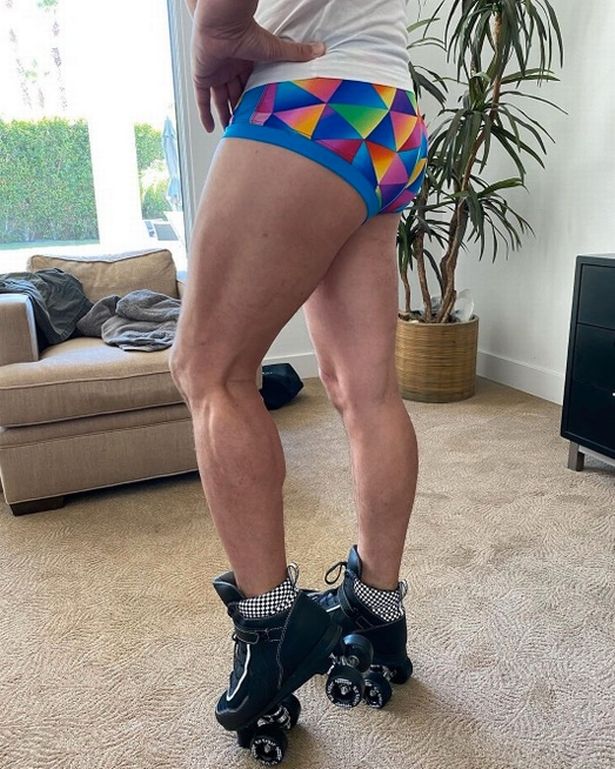 They have been married since 2013 but their love story stretches back 26 years before their marriage was a legal option.

Although they had a civil partnership in the UK, it wasn’t recognised everywhere across the globe.

John recalled the horror of when they visited the US and they were thrown out of the queue at customs because their civil partnership was not recognised as a family tie. 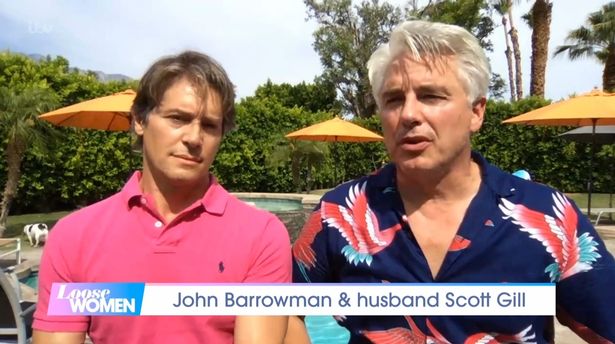 He told the Loose Women panel: “We were in a situation once where we were coming back into the US, and being a family in the UK, we were in the line coming through customs, and they said, ‘Who is this?'”

John then pointed to his partner.

He said: “I said, ‘This is my partner’, because we didn’t say husband at that time, and he said, ‘We don’t recognise that here in this country, get out of the line and get over there’.

“So I said to Scott, ‘When this passes, we are going to go, however we are, go to the registry office and get married.

« Judge to federal agents: Hands off journalists at Portland protests