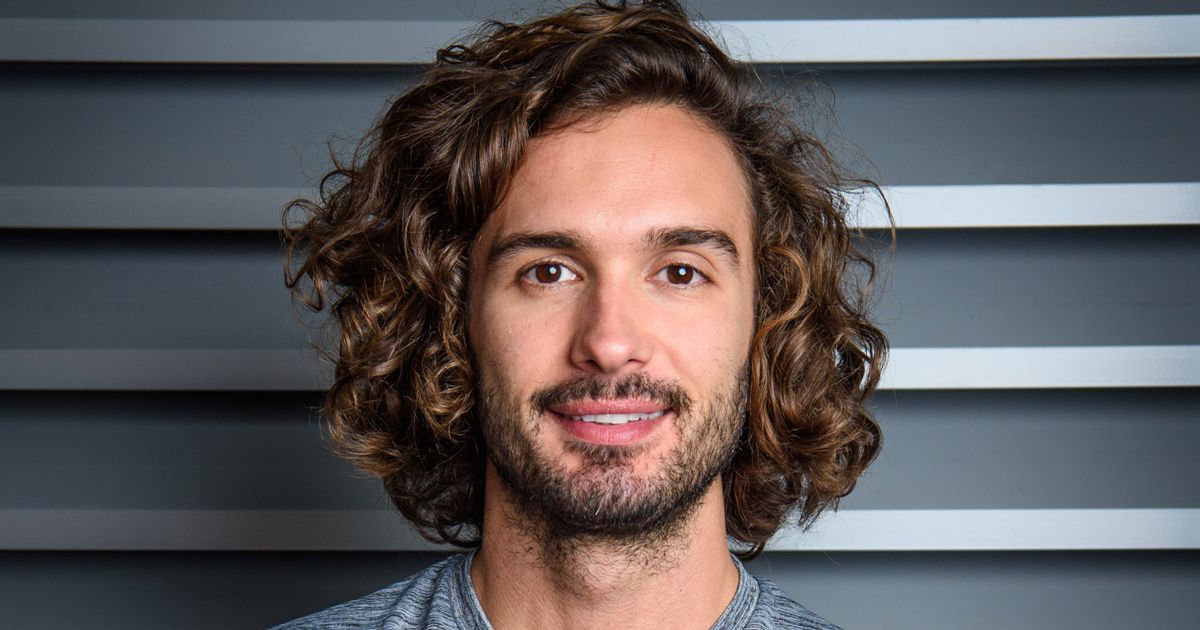 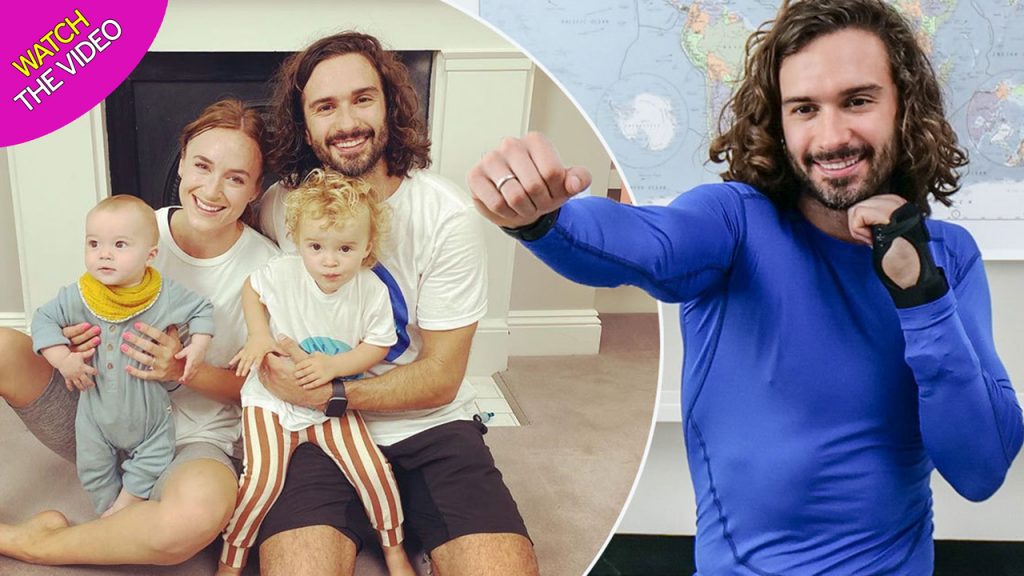 Joe Wicks has said that leading a healthy lifestyle can be difficult for worse-off families.

The Body Coach, who shot to fame during the lockdown thanks to his online PE lessons, said it is easier to live healthily in some parts of the country than others because of the types of food on offer.

He said: “I don’t think it is just overeating, I think the economic situation does have a big impact.

“It is difficult for some families with a lot of children who want to eat healthy and they live on a street where it is all fast food and £1.99 for a family meal,” he added.

Wicks, who describes himself as being from a working class background, said the situation was the same when he was growing up.

“It is just about making the right choices and trying to educate people on what they can spend their weekly food shopping budget on, because there are some cheaper options like big bowls of porridge and omelettes,” he said.

“Not everything’s smoked salmon and expensive ingredients. I think educating people and giving them options is the first step.” 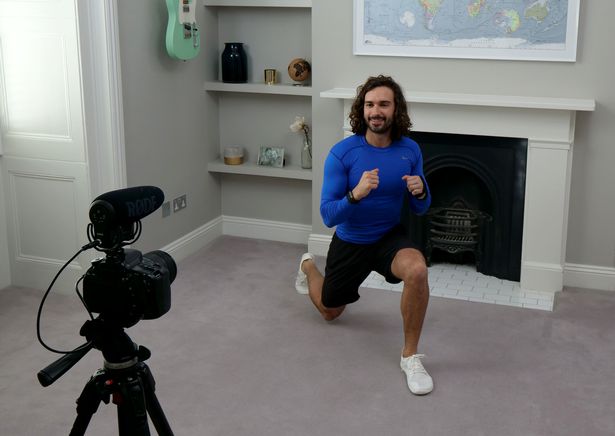 Wicks, 33, added that he has “missed” recording his live PE lessons, which began during the lockdown.

He said that while the numbers who were live streaming his workouts dropped off as time went on, he hopes families are still going back to the sessions and doing them together.

Wicks said he is planning on recording more children’s exercise routines “but probably not so many live ones”. 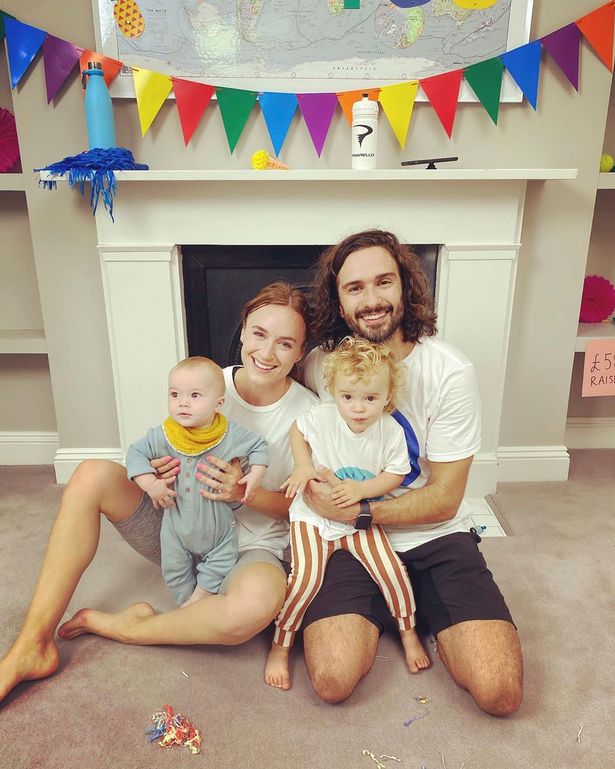 He said that if the UK goes back into lockdown he would “definitely” restart his PE lessons.

Wicks is set to play in the Soccer Aid football match fundraiser at an empty Old Trafford stadium in Manchester alongside celebrities including musicians Olly Murs and Dave, comedian Jason Manford and reality star Kem Cetinay.

Wicks said he thought not having a live crowd present for the televised match would ease the “pressure” on players. 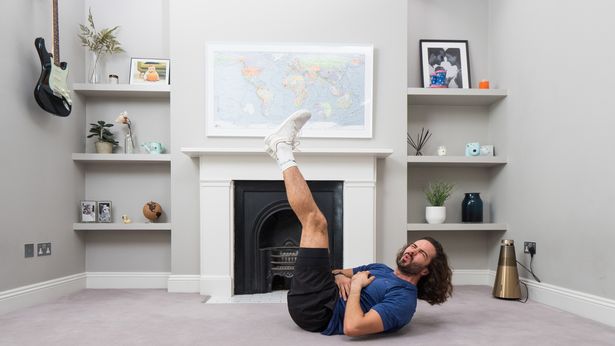 “If you have just got the cameras on you and you haven’t got the energy from the crowd, I think it might let me relax a little bit quicker into the game.”

He added that he hopes his fitness will make up for a lack of technical skill.

The match, which is being broadcast on ITV and STV, will take place next month.

« What exactly is in Trump's executive orders to help the economy?