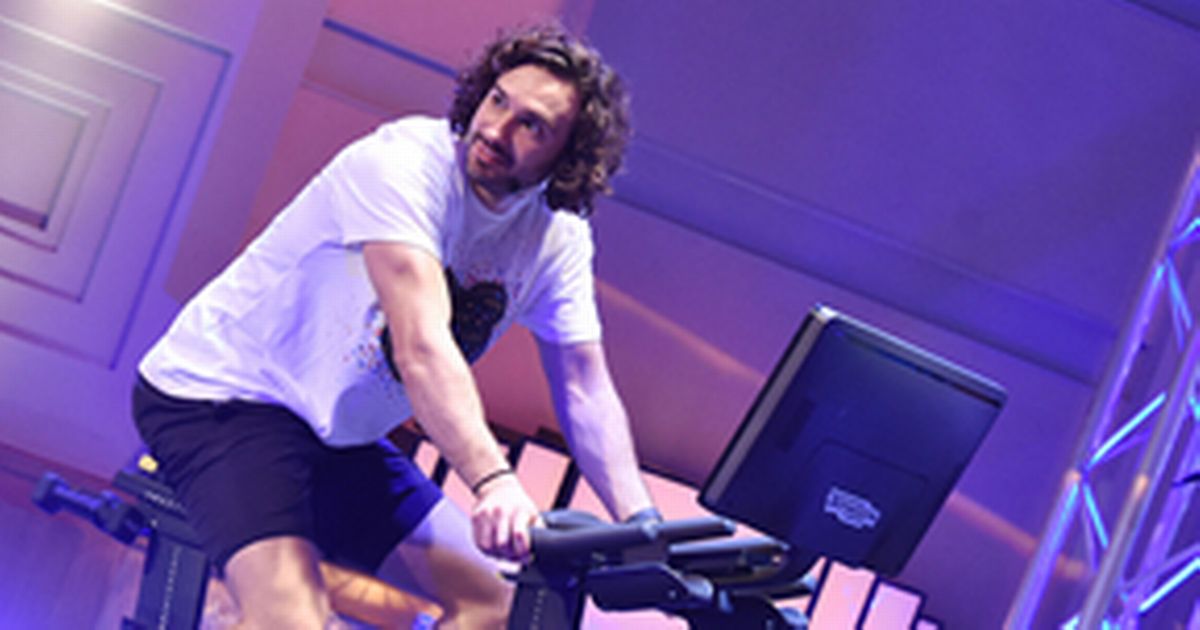 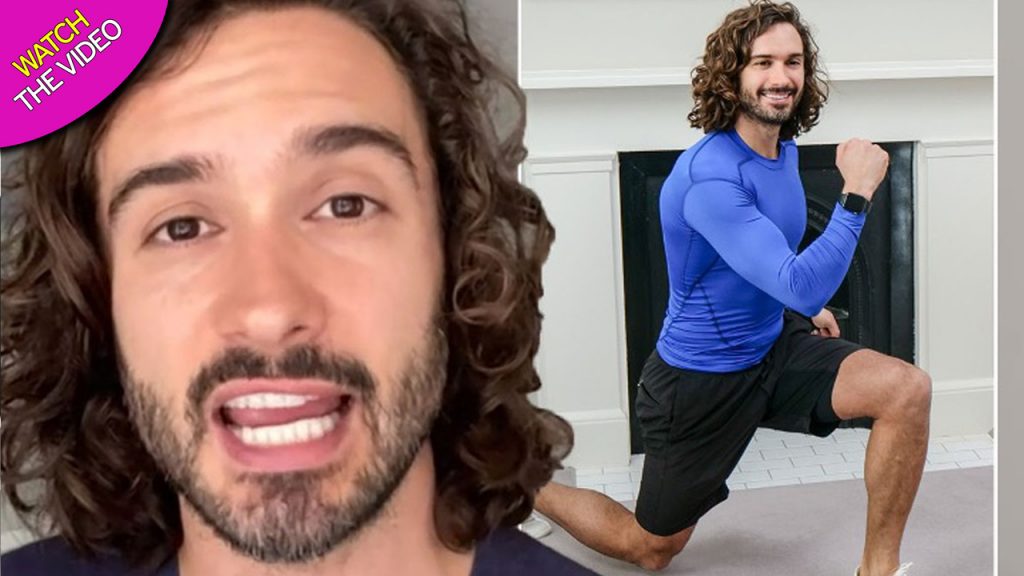 Joe Wicks began his 24-hour PE challenge for Children In Need this morning.

The celebrity fitness star, who was appointed an MBE in the Queen’s delayed birthday honours list last month, is aiming to exercise for a whole day without sleep to raise funds for the charity.

As of 4pm today Essex native Joe, 35, who kept the nation fit when lockdown first began with his daily PE lessons, has raked in a whopping £182,627 for the good cause and he is set to keep the donations flooding in as he continues his sweat session throughout the night.

The star – who rose to fame on Instagram as The Body Coach – began the challenge at 9.25am meaning he hit the sky-high figure just 6 hours and 35 minutes into the tiring task. 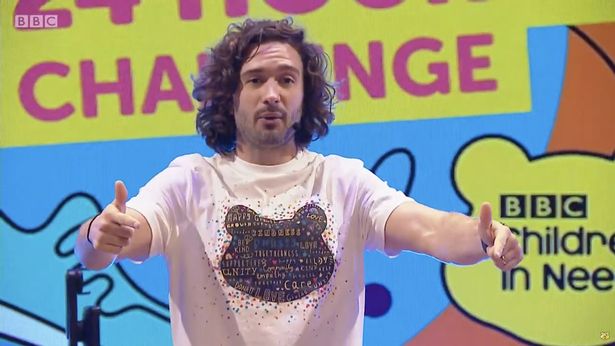 He has been doing a range of activities, from cycling to yoga, boxing to rowing, and his signature HIIT workouts with top of the range fitness equipment donated by Technogym and is set to keep going until 9.25am on Friday. 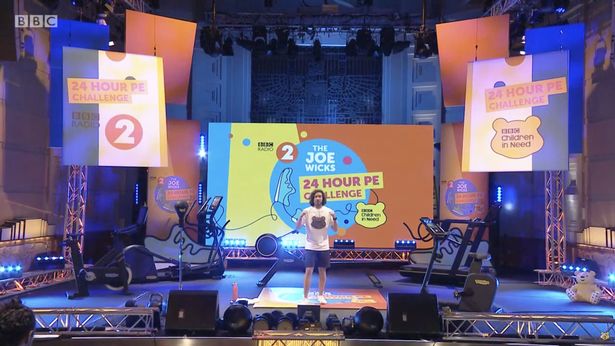 Father-of-two Joe has been joined virtually by a host of celebrity guests throughout the epic challenge.

More celebrity guests will be joining him over the coming hours. 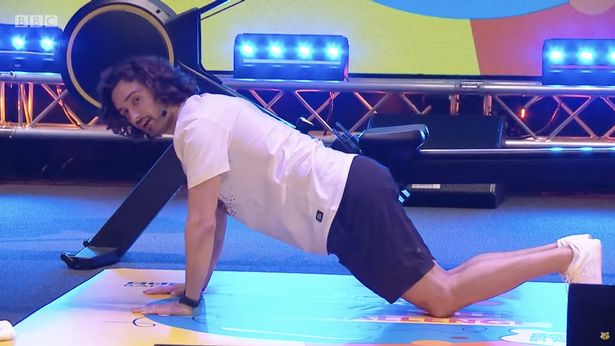 Before getting the challenge underway, he told BBC Breakfast this morning: “What have I signed myself up for?!

“It’s going to be exhausting but I know with everybody’s support I’ll get through it.”

He added: “It’s a mindset thing, I know it’s going to be tough.

“I also know I’m going to get through it. 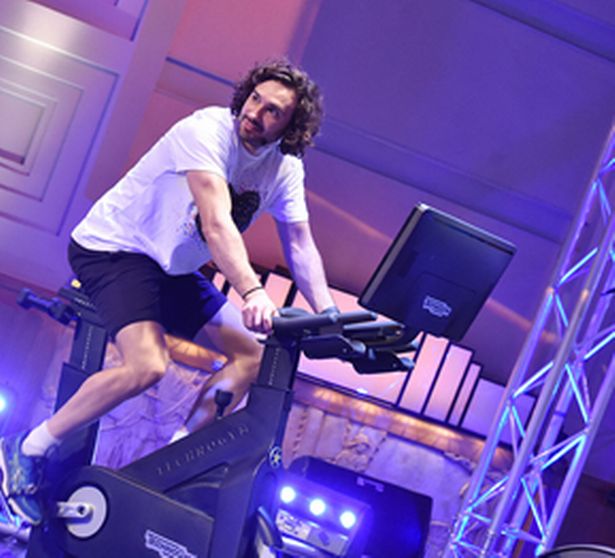 “I’ve got socks, five pairs of trainers, loads of food, junk food but also healthy food because the doctor says I’m going to burn between 800 and 1000 calories an hour.

“I think it’s going to be tough but I’m staying positive.” 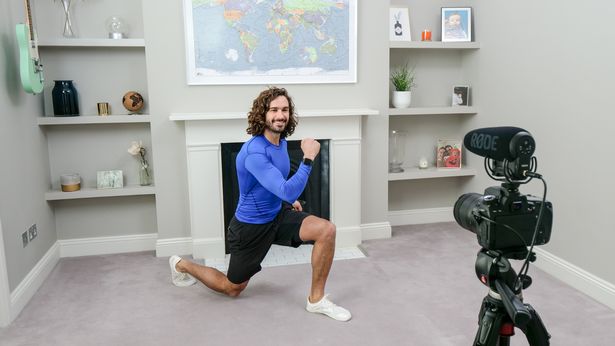 Speaking in October when it was revealed that Joe was offering himself up for the challenge, he told the PA news agency: “It’s going to be tough, I’m not going to sleep, there’s no end to it. I’ve just got to keep going.

“It will be draining and I know that when you get true fatigue and you’re really exhausted, you get really emotional.

“I’ll probably end up, at some point, bursting into tears.”

He added: “But hopefully people will be there to pick me up and say, ‘Come on, keep going’.”