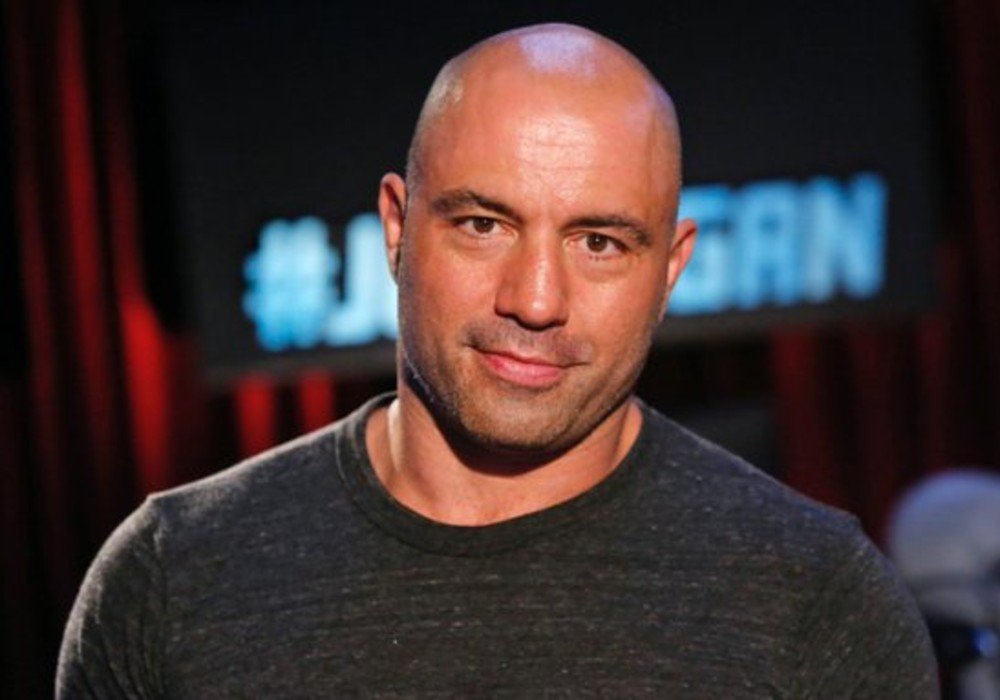 Joe Rogan has revealed that he is done with California, and he has decided to move his popular Joe Rogan Experience podcast to Texas. The former Fear Factor host revealed the news this week during an interview with Joe De Sena, the CEO of Spartan and Death Race.

“I’m outta here,” declared Rogan, who added that he was leaving Los Angeles for Texas “soon.” The podcaster said that one of his reasons for moving was that he wanted to live in the center of the country, which makes it easier to travel to both coasts. He also noted his desire to live somewhere where you have “a little bit more freedom,” and somewhere that isn’t so overcrowded like L.A.

Rogan’s producer Jamie said that he was “all excited” about the move to Texas, but neither he nor Rogan revealed when the move would take place. However, it does comes after Rogan signed a $100 million deal to exclusively stream his podcast on Spotify.

The Newsradio alum first shared with his JRE audience that he was thinking about moving out of Los Angeles back in May after enduring Governor Gavin Newsom’s strict lockdown order for two months.

The state started to roll back the lockdown last month, but quickly changed course once the COVID-19 numbers started to go up. Rogan said at the time that if California continues to be this restrictive, he isn’t sure that the state is a good place to live.

Earlier in the week, Rogan discussed with Ben Shapiro the decline of Los Angeles due to the city’s “progressive policies” causing exponential growth in homelessness and drug abuse.

Shapiro explained that he has lived in Los Angeles his entire life, and the move from the city being a safe, fairly nice city to being “just overrun with horror shows” happened a lot faster than he expected.

“You’re right,” Shapiro told Joe Rogan. “It was a gradual decline, and then it’s just off a cliff.”